Police departments for the largest cities in Ontario, Canada, announced their officers will not be randomly stopping people as now permitted under emergency powers afforded to authorities effective Saturday.

The police departments in Toronto, Ottawa, and Hamilton each issued statements that said their officers will not arbitrarily stop and question people despite now being legalize authorized to do so.

Ontario, Canada‘s most populous province, announced the new police powers Friday amid experiencing a record high number of new cases of COVID-19, the disease caused by the novel coronavirus.

In addition to imposing stricter limits on when, where and how people can gather, indoors and outdoors, Ontario Premier Doug Ford said his government has also given police the ability to enforce them.

“We have made the difficult but necessary decision to give police and bylaw officers special authorities to enforce public health measures for the duration of the stay-at-home order,” said Mr. Ford.

“If you are not willing to comply, then you are breaking the law and there is an option for the police officer to issue a ticket,” Ms. Jones told reporters. The fine would be around $750, she said.

The Ontario Provincial Police, or OPP, noted the new measure applies to anyone spotted outside their residence, including motorists, although it is unclear to what extent its officers will enforce it.

Indeed, police departments in Ontario’s three largest cities indicated shortly after the new authorities took effect that its officers have no plans of stopping and questioning people on the street.

The Ottawa Police Service “will not be conducting random stops,” it said in a statement. “We will be taking a deliberate and careful approach that emphasizes equity, legality and efficacy in the application of these authorities with the specific and exclusive purpose to support public health measures.”

“Hamilton Police Service members remain committed to providing the highest quality of policing services and want to assure Hamilton citizens that our members will not be conducting arbitrary vehicle and person stops for the sole purpose of enforcing the stay-at-home order,” it said in a statement of its own.

Mr. Ford, a member of Canada‘s Progressive Conservative Party, announced the new measures amid Ontario experiencing a third wave of coronavirus infections more than a year since the pandemic started.

Health officials in Ontario reported 4,736 new cases of COVID-19 on Thursday, setting a new provincial record that was shattered the following day when another 4,812 infections were confirmed.

Speaking at a press conference where he announced the measures, Mr. Ford blamed the surge on new variants of COVID-19 spreading rapidly across Ontario quicker than immunizations can be administered.

“My friends, we’re losing the battle between the variants and vaccines,” said Mr. Ford. “The pace of our vaccine supply has not kept up with the spread of the new COVID variants.”

Ontario has already “implemented the strictest measures in all of North America,” Mr. Ford said, but he added more needed to be done to keep the coronavirus pandemic from worsening beyond control.

Additionally, outdoor gatherings are prohibited to members of a single household, with exceptions for people living alone. Businesses and houses of worship have new caps on capacity, as well.

“Please stay home, follow the rules and get your vaccine as soon as you’re eligible,” said Mr. Ford. “My friends, you have my word, we will not rest until this virus is beaten.” 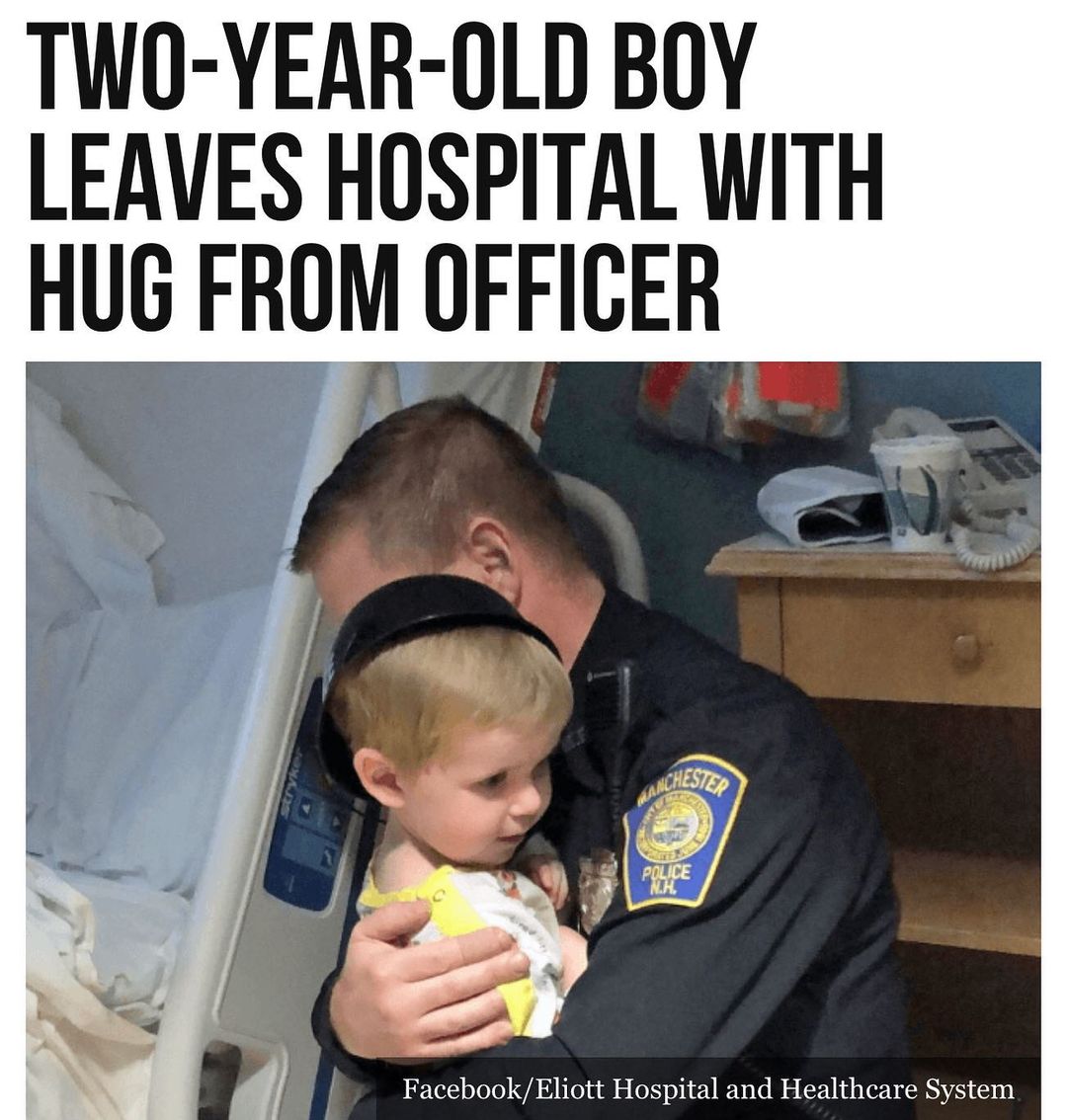 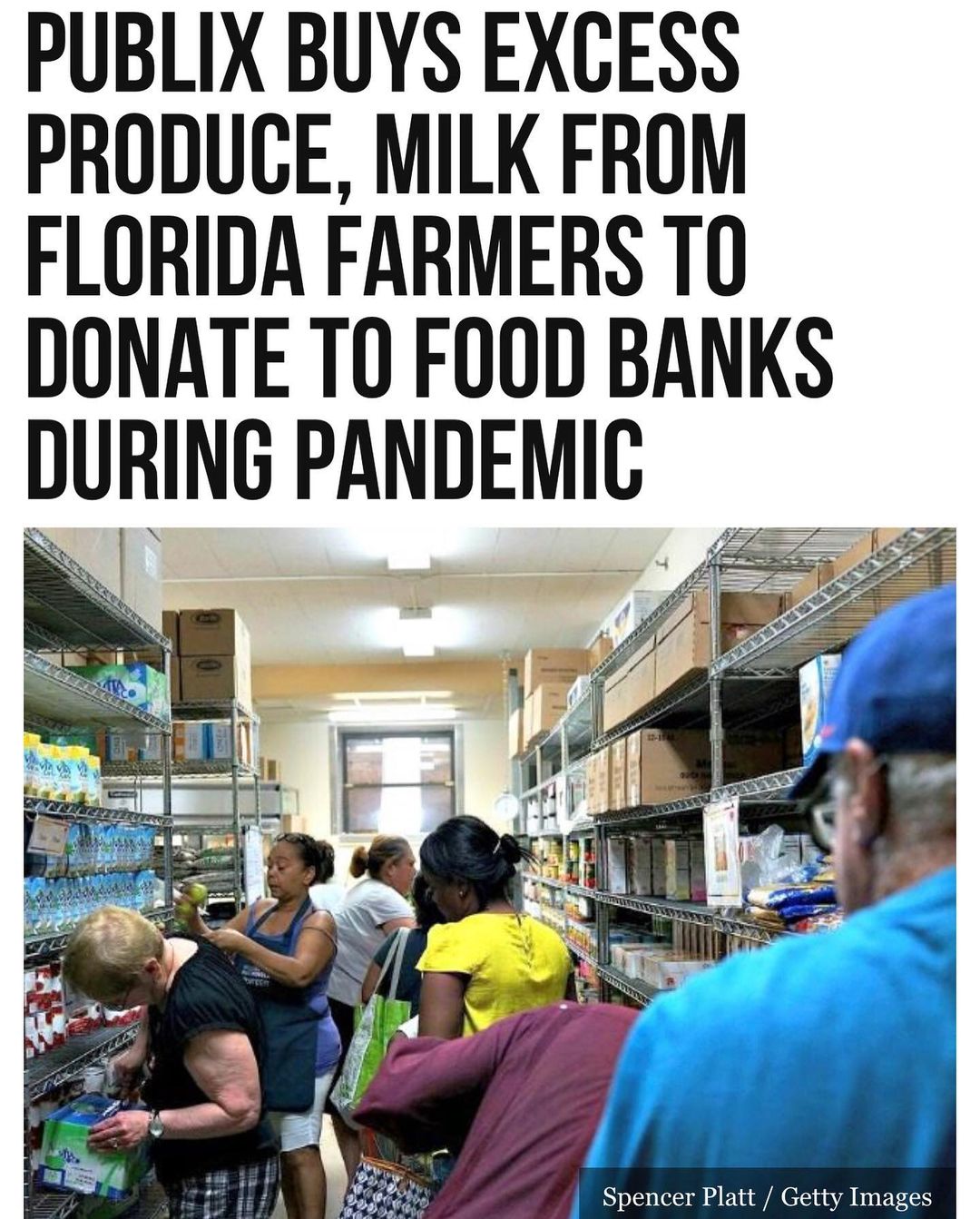