The United States and Russia on Monday open talks on their last major nuclear agreement — but for some observers, it may simply be the beginning of the end.

President Donald Trump’s administration has insisted, to no avail, that China join the discussions in Vienna on New START, the treaty that caps US and Russian nuclear warheads.

Marshall Billingslea, the US envoy, has ramped up pressure on Beijing, saying that its role will be a factor in determining if the Vienna session is constructive.

China — whose nuclear arsenal is rapidly expanding but is still far smaller than the US and Russian programs — has repeatedly declined to take part, amid tensions with the Trump administration on multiple fronts.

Daryl Kimball, executive director of the Arms Control Association, a Washington-based research group, said the insistence on including China showed the Trump administration was not serious.

“The only conclusion I can come to is that Marshall Billingslea and the Trump administration do not intend to extend New START and are seeking to display China’s disinterest in trilateral arms control talks as a cynical excuse to allow New START to expire,” he said.

The Trump administration has already left two treaties with Russia — on overflights and on intermediate-range nuclear forces.

Russia, to be led in Vienna by Deputy Foreign Minister Sergei Ryabkov, has proposed simply extending New START to allow time to negotiate.

But Moscow’s ambassador in Washington, Anatoly Antonov, said he was “quite pessimistic, as for now I don’t see any positive sign.”

New START, a Cold War legacy whose latest version was negotiated by president Barack Obama, allows the United States and Russia to deploy no more than 1,550 nuclear warheads each and cut in half the number of strategic nuclear missile launchers.

Russia, whose nuclear arsenal is a key element of power while it is vastly outspent on defense by the United States, says it wants to ensure parity with Washington.

It also wants a broader discussion with Washington on arms control, including on US threats to resume nuclear tests after nearly three decades.

Billingslea said last month that the United States was concerned not only about China but Russia, accusing Moscow of modernizing thousands of “non-strategic” nuclear weapons that fall outside New START.

“They have adopted a highly provocative nuclear doctrine that embraces early escalation and use of nuclear weapons,” Billingslea said, calling for any successor treaty to put more Russian arms under monitoring.

Russian analyst Fyodor Lukyanov said that Moscow still believes in New START as a way to ensure controls and transparency.

“It creates the certain level of confidence, however modest, that exists now,” he said.

“But it’s not as if Russia is going to feel abandoned and go cry if the treaty goes away.”

The deadlock over New START and the demise of other treaties “suggest that the era of bilateral nuclear arms control agreements between Russia and the USA might be coming to an end,” said Shannon Kile of the Stockholm International Peace Research Institute.

According to the institute’s latest research, Russia possesses 6,375 nuclear warheads, including those that are not deployed, and the United States has 5,800. China was a distant third with 320 warheads.

US officials, however, say China is undergoing a major expansion and needs to be transparent if it wants to be treated as a major power.

Song Zhongping, a defense analyst in Beijing, said that 2,000 warheads would be an ideal arsenal for China, whose main incentive is to counter the United States.

“China will never participate in nuclear disarmament negotiations between the US and Russia,” he said.

“The nuclear disarmament talks proposed by the US are only a trap.”

Russia has hit back by proposing the participation of US allies France and Britain, which respectively have 290 and 215 warheads, according to the Stockholm Institute.

One wild card in New START could be the US elections. If Trump loses to Joe Biden, the new president will have just days to act before the treaty expires. 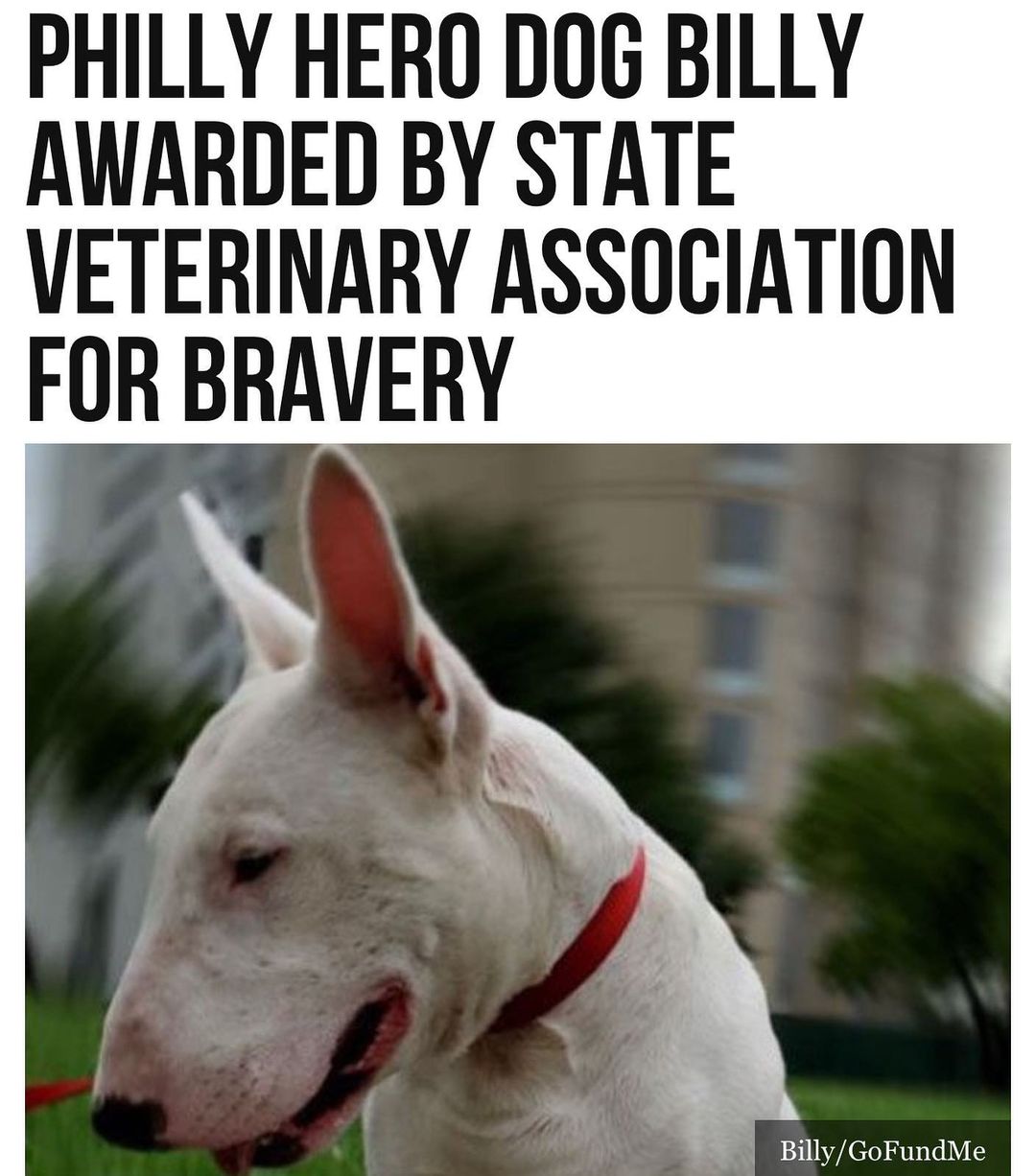 The five-year-old #BullTerrier named Billy, who put his life on the line to save…