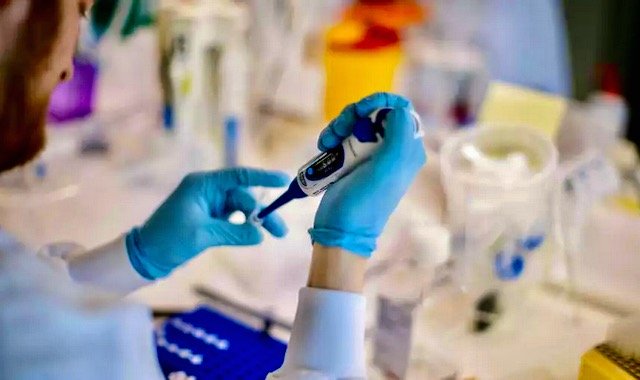 Provoking a flurry of critical reactions from health experts and lawmakers, the Trump administration’s announced Tuesday afternoon that it will not participate in the “global effort to develop, manufacture, and equitably distribute a coronavirus vaccine, in part because the World Health Organization is involved”—a decision the Washington Post said “could shape the course of the pandemic and the country’s role in health diplomacy” going forward.

The purpose of the Covid-19 Vaccines Global Access (Covax) Facility is to “speed vaccine development and secure doses for all countries and distribute them to the most high-risk segment of each population,” explained the Post.

While more than 170 countries are in negotiations to participate in Covax, Judd Deere, a spokesperson for the White House, told reporters that “The United States will continue to engage our international partners to ensure we defeat this virus, but we will not be constrained by multilateral organizations influenced by the corrupt World Health Organization and China.”

The Post described the decision as a “doubling down by the administration on its bet” that the U.S. will win the so-called “vaccine race.”

Yet by foregoing the opportunity to “secure doses from a pool of promising vaccine candidates,” the Trump administration is pursuing a “potentially risky strategy,” the newspaper reported.

Lawrence Gostin, a professor of global health law at Georgetown University told the Post that “America is taking a huge gamble by taking a go-it-alone strategy.”

Senator Chris Van Hollen tweeted that “Trump’s go-it-alone strategy has already given us the highest death toll in the world. At his inaugural, he spoke of ‘American carnage’ and he now seems determined to make it a reality.”

Trump’s go-it-alone strategy has already given us the highest death toll in the world. At his inaugural, he spoke of “American carnage” and he now seems determined to make it a reality. https://t.co/jpLkt3X30u

Epidemiologist Eric Feigl-Ding called it an “absolutely terrible” decision that “will hurt us in the long run.” Akin to “shooting ourselves in the foot,” he said that “turning down an insurance policy during a pandemic is nonsensical and madness.”

In addition to the domestic risks, Trump’s decision could have negative international ramifications, too.

“The idea behind Covax is to discourage hoarding and focus on vaccinating high-risk people in every country first, a strategy that could lead to better health outcomes and lower costs,” but “U.S. nonparticipation makes that harder,” the Post explained.

One potentially catastrophic scenario acknowledged by the Post is that “a U.S. vaccine does pan out, but the country hoards doses, vaccinating a large number of Americans, including those at low risk, while leaving other countries without.”

Virologist Angela Rasmussen tweeted that “‘America First’ doesn’t apply to pandemics. Viruses don’t observe national borders. If anyone is at risk, we all are. Refusing to cooperate with other countries on vaccines will kill people.”

Viruses don’t observe national borders. If anyone is at risk, we all are. Refusing to cooperate with other countries on vaccines will kill people. https://t.co/mfDI3KEnEq

On the other hand, if Covax does result in a reliable vaccine developed elsewhere in the world, the U.S. and its people could be left out of enjoying the benefits and protections of such a success. 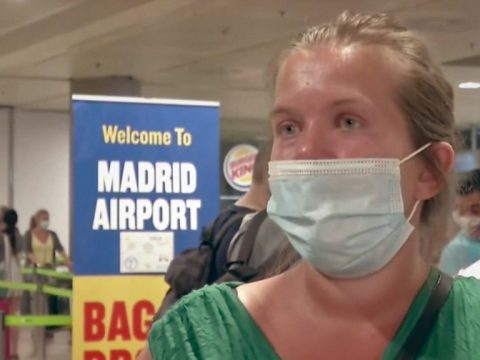 Coronavirus: Spain races to save tourism as cases surge 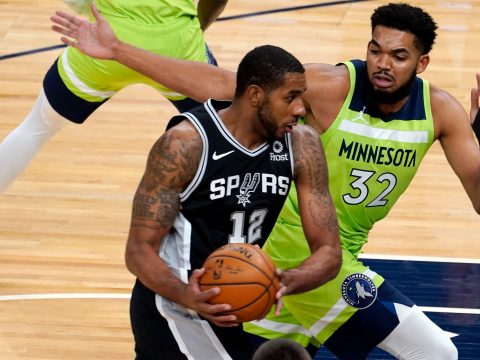 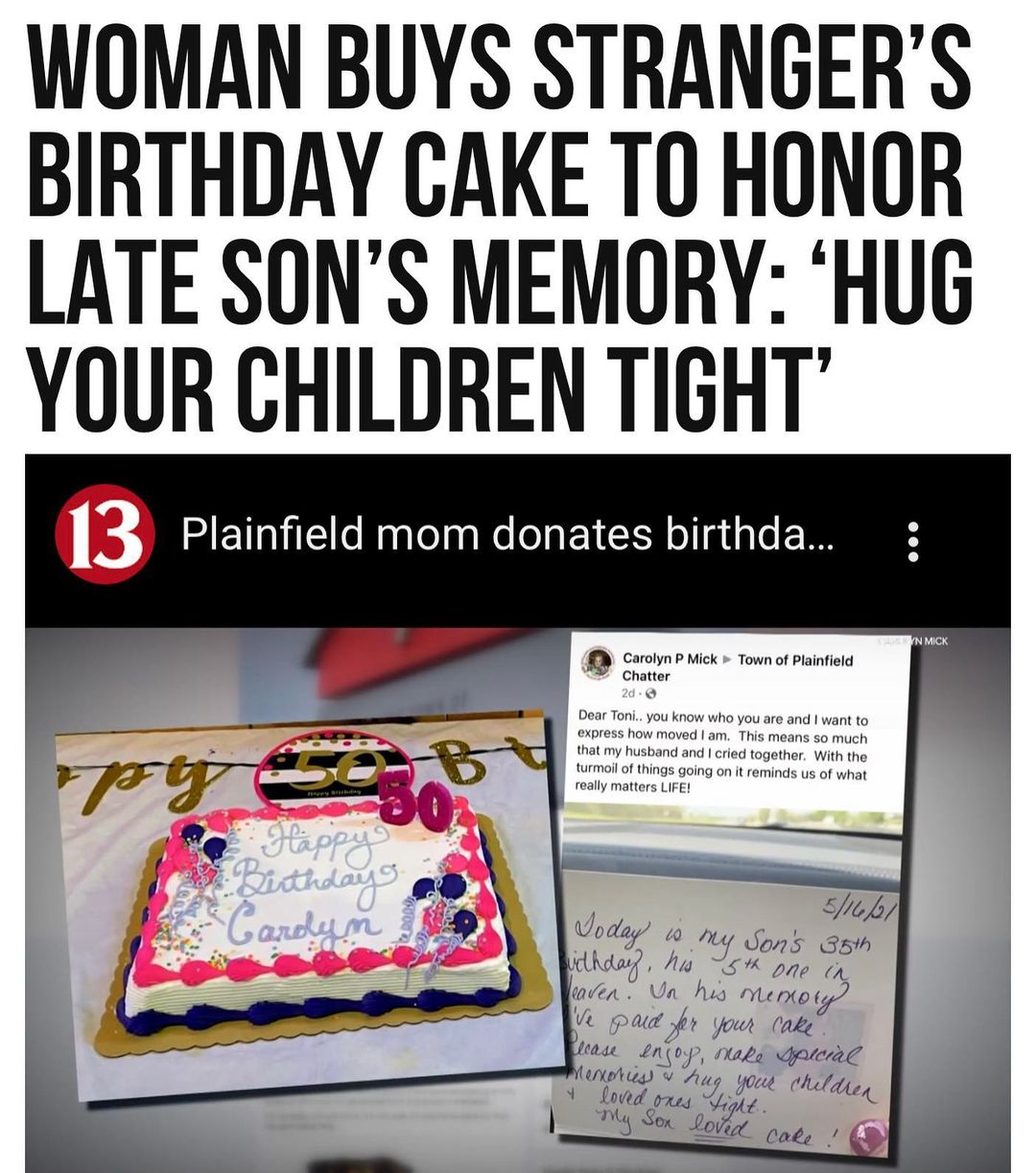 Toni Wilson-Taylor’s son passed away five years ago, but her plan to celebrate h…

#beatthebug A quick-thinking #police officer averted a significant tragedy Thursday when a 1… https://t.co/Dek0SrppHz
View on Twitter
0
0