Mr. Peng, 64, was the deputy director of China’s Central Political and Legal Affairs Commission from 2015 to 2018, which the South China Morning Post newspaper said was the party’s “top law enforcement agency” and held responsibility for “the online monitoring and policing” of so-called cults including the Falun Gong, or Falun Dafa, movement.

According to the news report, Mr. Peng was investigated by the Central Commission for Discipline Inspection beginning in March. On Aug. 17, he was stripped of his party membership because he had “lost his faith and was disloyal to the party,” a CCDI notice said.

Mr. Peng “used his authority for his personal gain, sought benefits from internet companies, resisted investigations by the party, and engaged in superstitious activities,” the newspaper quoted the CCDI notice as stating.

The notice added, “He violated the eight-point requirements on frugal living, visited private clubs frequently and accepted invitations to extravagant banquets and dinners.”

According to the South China Morning Post, Mr. Peng’s alleged misdeeds occurred when he was deputy chief of the Cyberspace Administration of China.

At the Central Political and Legal Affairs Commission, Mr. Peng was responsible for policing of groups labeled as “xie jiao,” commonly translated as “evil cults” but more accurately rendered as “heterodox teachings,” according to Bitter Winter, a website that tracks religious liberty issues.

The Bitter Winter account said efforts against the “xie jiao” groups were usually unsuccessful among the public.

“Black propaganda, arrests, and even executions failed to eradicate movements labeled as xie jiao that have been active in China for decades, such as The Church of Almighty God and Falun Gong (whose meditation to boost the immune system made it popular again during the COVID-19 crisis), or to prevent the birth and growth of new ‘heterodox’ religious groups,” author Gao Zihao noted.

Persecution of minority religions — as well as those who won’t submit to the government’s control of religious activity — has been a major issue in China in recent years.

The predominantly Muslim population of the Xinjiang Uygur Autonomous Region (XUAR) in northwest China has been subjected to brutal treatment including imprisonment in so-called “education centers,” where the party attempts to make Uighurs renounce their beliefs.

Falun Gong practitioners have been tortured and jailed, and non-conforming Christian churches have been raided, closed, and even demolished. 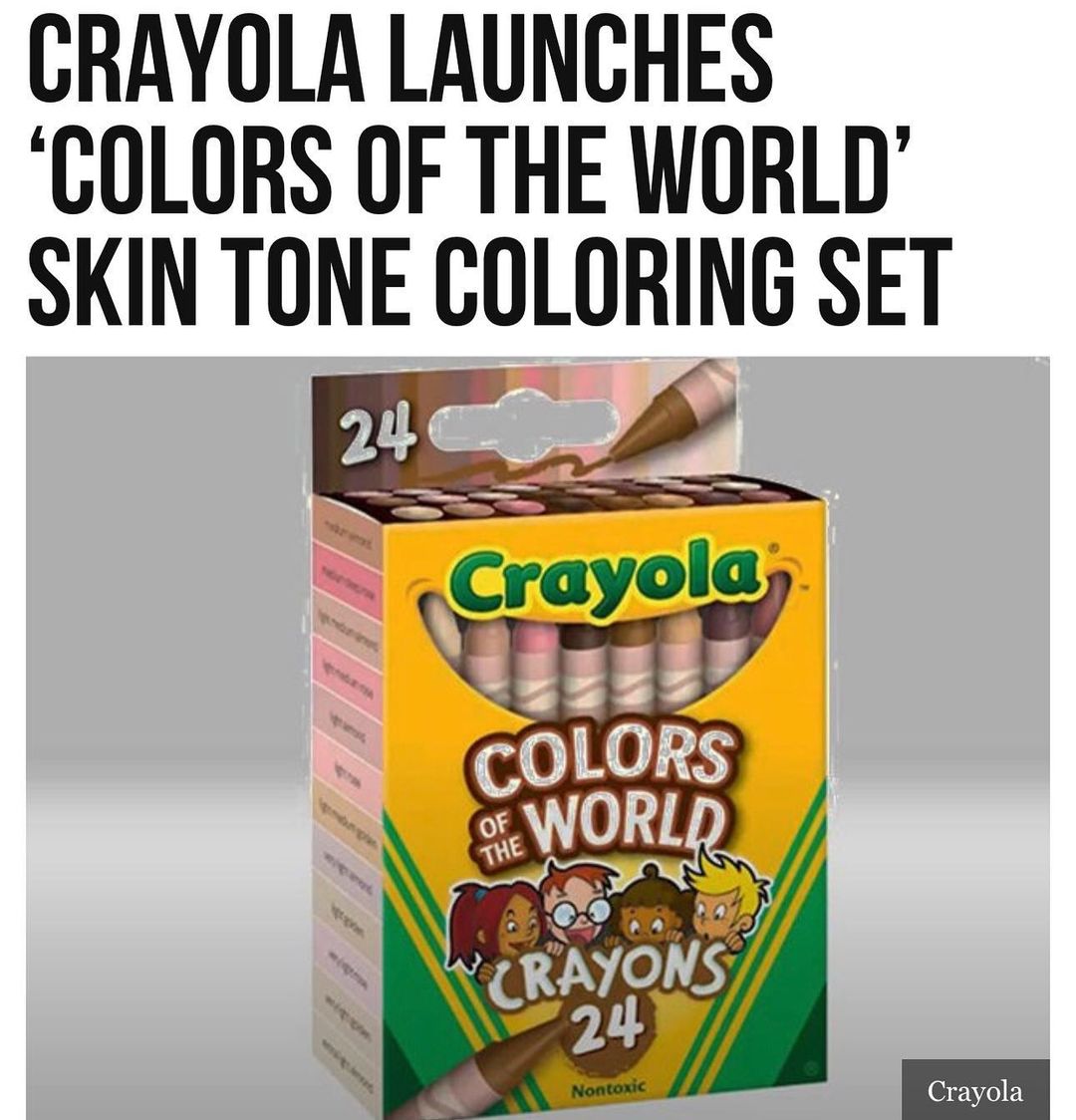