Pope Francis in his Easter Sunday message slammed military spending during the COVID-19 pandemic, saying that it is “scandalous” for governments to keep buying weapons during a global health crisis.

The pope delivered his address to a small gathering inside St. Peter’s Basilica rather than a massive crowd outside, as was the case each year before the coronavirus outbreak. Francis said that caring for the poor should be a financial priority for nations, rather than funding wars and funneling money to the defense industry.

“The pandemic is still spreading, while the social and economic crisis remains severe, especially for the poor. Nonetheless — and this is scandalous — armed conflicts have not ended and military arsenals are being strengthened,” the pontiff said, according to Reuters.

“There are still too many wars and too much violence in the world. May the Lord, who is our peace, help us to overcome the mindset of war,” Francis said.

He specifically called for an end to conflict in Burma, Ethiopia, Mozambique, and elsewhere around the world.

U.S. military spending levels have remained roughly the same in the COVID-19 era, though lawmakers and defense analysts are predicting that the Pentagon budget will likely remain flat for the next several years. 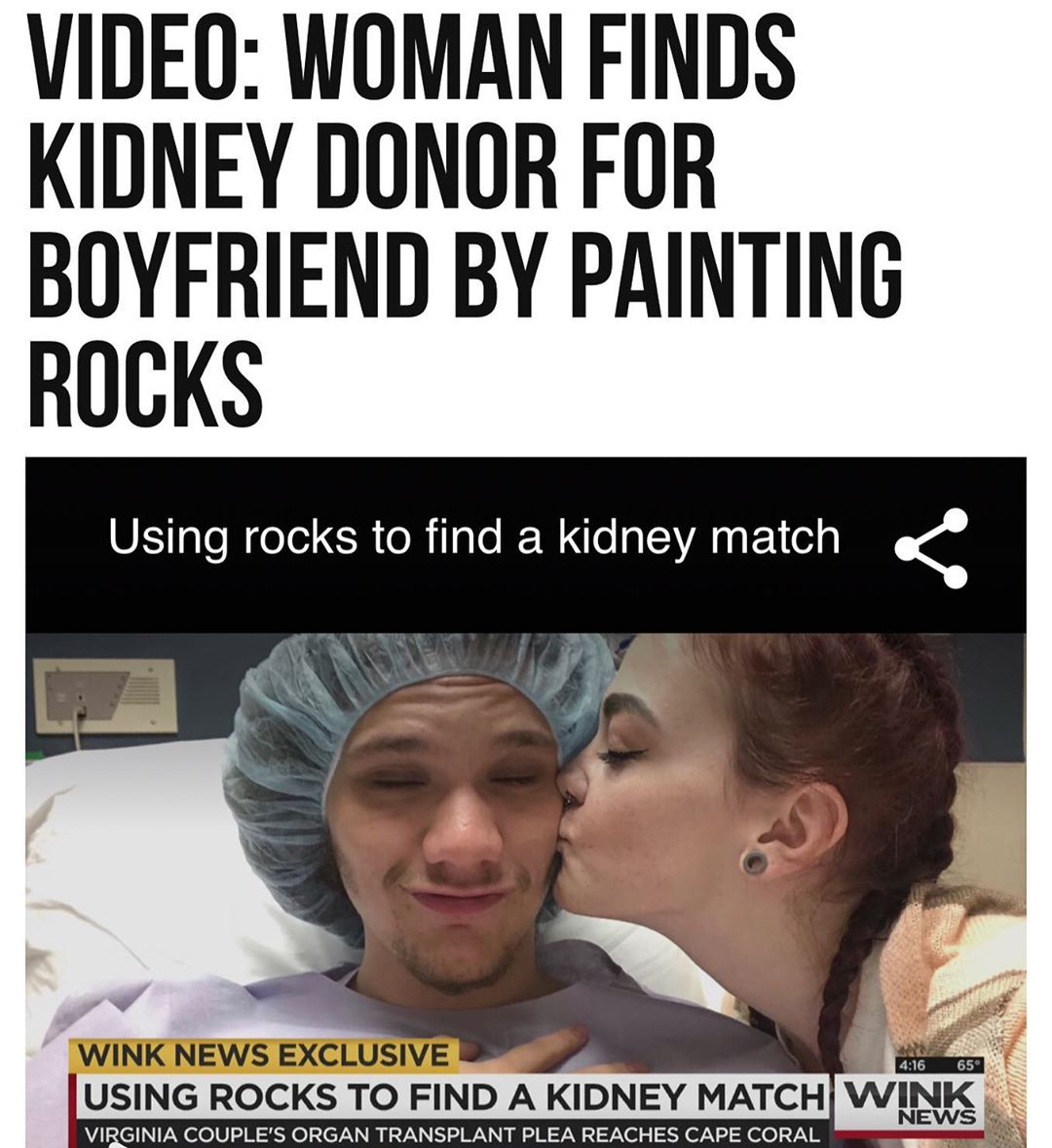 A young woman in #ElkCreek, #Virginia, asked for help in a unique way after her …