Pope Francis plans to return to the Vatican “as soon as possible” as he continues to recover from his July 4 abdominal surgery, the Vatican’s spokesman said Tuesday.

Matteo Bruni, head of the Holy See’s Press Office, issued a statement noting that the 84-year-old pontiff “is continuing his planned treatment and rehabilitation” in preparation for his return.

During this, his first hospitalization as pope, Francis had a section of his colon removed, and “temporarily” ran a fever, the spokesman said.

On Sunday, the pope delivered his weekly greeting from a balcony at the hospital and visited some oncology patients.

Mr. Bruni said Francis “addressed a special thought” to the bedridden patients he met at the Gemelli facility: “May they live this time as an opportunity, even if experienced in pain, to open themselves with tenderness to their sick brother or sister in the next bed, with whom they share the same human frailty.”

Separately, the pope sent a message to the Vatican’s ambassador to Iraq, Monsignor Mitja Leskovar, offering “the assurance of his spiritual closeness to all affected by the tragic fire at the Covid isolation ward of the al-Hussein hospital in Nasiriyah,” where at least 64 have died according to media reports.

“Deeply saddened, [Pope Francis] prays especially for those who have died and for the comfort of their families and friends who mourn their loss,” read the message from Cardinal Pietro Parolin, Vatican secretary of state.

At present, the pope’s summer schedule is sparse except for his weekly public blessing, reports indicate. The Associated Press said Francis‘ September visit to Hungary and Slovakia is confirmed.

The Catholic Bishops’ Conference of Scotland on Monday issued a statement in which they “welcomed the prospect of a meeting” with the pontiff when Francis attends November’s United Nations Climate Change Conference, known as COP26, in Glasgow.

“The Pope will be in Scotland for a very short time, most of which will be spent participating in the COP26 Conference. While many pastoral, ecumenical, and interfaith gatherings would be desirable while he is with us, time constraints sadly mean such a full program will not be possible,” a spokesman said. 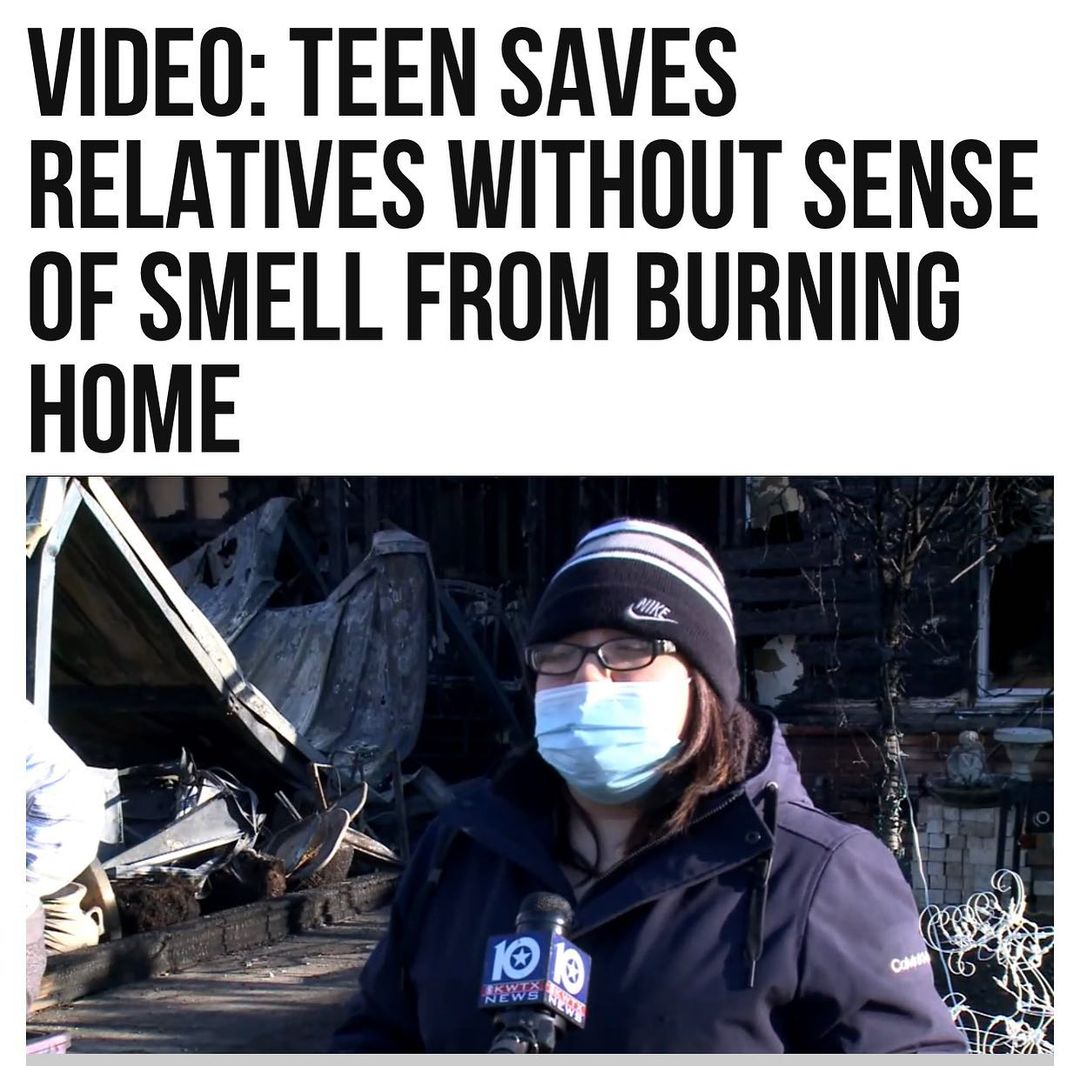 Journey Through a Lost Land: Nagorno-Karabakh Settles in for Five Years of Uncertainty