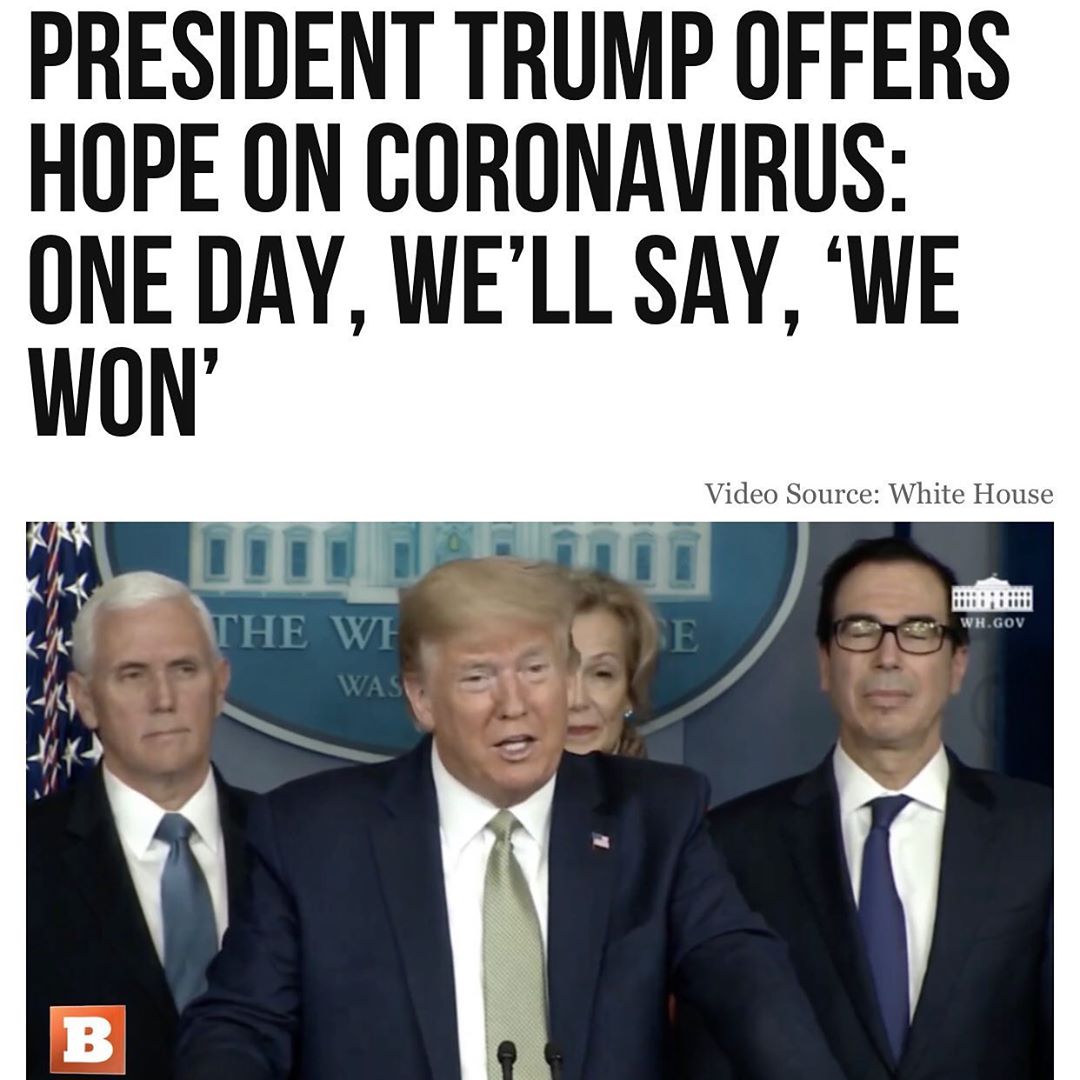 President #DonaldTrump struck a realistic but optimistic tone about the fight against the #coronavirus outbreak on Tuesday as he addressed reporters in the White House Briefing Room. “One day we’ll be standing, possibly, up here, and we’ll say, ‘Well, we won’,” the president said. “And we’re going to say that. Sure as you’re sitting there, we’re going to say that. And we’re going to win. I think we’re going to win faster than people think, I hope.” The president and his team described extraordinary measures being taken to contain the virus — as well as progress being made on testing and on preparing hospitals with the machines and space necessary to take care of an expected influx of patients who had been infected.

Secretary of the Treasury Steven #Mnuchin said that plans were being discussed to provide checks directly to Americans in the next two weeks, rather than waiting for a payroll tax cut to kick in over a longer period.

New innovations were described in tele-medicine, and public-private partnerships in the food sector — such as special shopping hours for seniors only.

The #president described improved cooperation with the states, and deferred to governors’ decisions on questions such as whether to postpone state primary elections. “We’re ensuring that we emerge from this challenge with a prosperous and growing economy, because that’s what’s going to happen,” #Trump said. “It’s going to pop.” #binspirednews 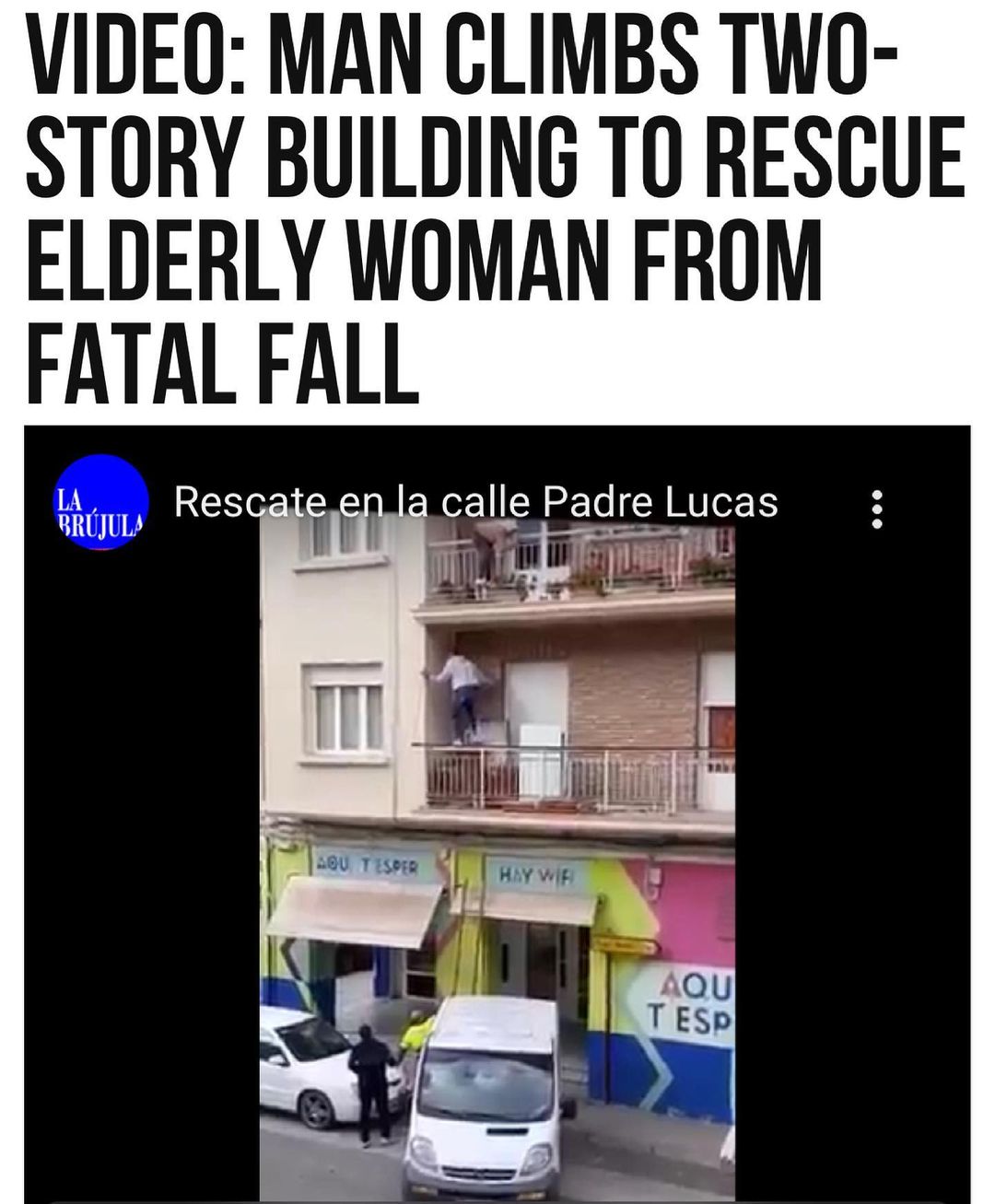