US President Donald Trump has refused to take part in a virtual TV debate with his Democratic rival Joe Biden.

The commission organising the debate in Miami on 15 October had earlier said it would have to take place remotely.

It made the decision after Mr Trump was treated for Covid-19. The president said he would not waste his time on a move designed to “protect” his rival.

Mr Biden’s campaign said Mr Trump was trying to evade accountability on his “failures on Covid and the economy”.

Both teams later appeared to agree on 22 October as a rescheduled date, although the form of the new debate remained unclear.

The first presidential debate on 30 September had descended into insults and interruptions. The vice-presidential debate, held on Wednesday night between Mike Pence and Kamala Harris, was a far more measured affair.

The US election will be held on 3 November. Latest opinion polls suggest Mr Biden has a high single digit lead nationally, but the outcome is often decided in battleground states where the races can be much closer.

‘Not gonna waste my time’

President Trump’s comments during a phone-in interview with Fox Business Channel on Thursday touched on a number of key matters, including his health and the possibility of movement towards a stimulus package for the economy.

But it was his comments on the debate format that drew most attention.

Mr Trump said: “I’m not gonna waste my time on a personal debate. Sit behind a computer, ridiculous. They cut you off… I’m not doing a virtual debate.”

He also described the moderator of the Miami debate – the political editor of the cable and satellite television network C-SPAN, Steve Scully – as a “never Trumper”.

Trump campaign manager Bill Stepien, who had also previously tested positive for Covid, said the decision of the commission to “rush to Joe Biden’s defence” was “pathetic” and Mr Trump would have posted “multiple negative tests” before the debate.

He said the Republican president would hold a rally instead.

On his health, Mr Trump said: “I’m back because I’m a perfect physical specimen.”

He said he had stopped taking most “therapeutics” but was still taking steroids and would be tested for Covid again “soon”.

But although his doctor has said he now has no symptoms, questions still remain about when the president first became infected and whether he could still be contagious.

And although the names of many people who have interacted with the president and tested positive are now known, it remains unclear just how many were exposed at the White House. New Covid safety measures are in place there.

One of the top Republicans, Senate majority leader Mitch McConnell, said on Thursday that he had not been to the White House since 6 August because its approach to handling Covid with social distancing and masks was “different from mine and what I suggested we do in the Senate”.

Mr Trump said on Thursday that “somebody got in and people got infected” but gave no more details.

A gathering on 26 September announcing Mr Trump’s Supreme Court pick has been seen as a possible “super-spreader” event, with several attendees known to have tested positive.

Mr Biden had previously been wary of an on-stage debate event, saying he would attend if medical experts gave the go-ahead.

He said after Mr Trump’s comments on the virtual debate: “We don’t know what the president’s going to do. He changes his mind every second.”

A statement from the campaign’s communications director Kate Bedingfield said Mr Biden had been prepared for a virtual debate but “Donald Trump clearly does not want to face questions from the voters”.

“As a result, Joe Biden will find an appropriate place to take questions from voters directly on October 15th.”

So what happens now?

The 90-minute Miami debate was due to be held at the Adrienne Arsht Center for the Performing Arts, with local residents in the audience posing questions to the candidates.

There appears to be some consensus now between the campaigns that the debate should be moved to 22 October.

The Biden team said the town-hall style debate should go ahead so that voters “have a chance to ask questions of both candidates, directly” as every candidate had done since 1992.

The Trump team has agreed to the date, and said it should be face-to-face. It also said the third debate – already scheduled for 22 October in Tennessee – should be moved to 29 October, just five days before polling.

The Commission on Presidential Debates said the decision it announced on Thursday to force the candidates to take part “from separate remote locations” had been made “to protect the health and safety of all involved”.

What about the economy?

The president on Tuesday had said he was breaking off talks with the Democrats on an overarching Covid stimulus package but, after a negative stock market reaction, said he would instead try to agree individual deals.

He was more bullish on Thursday, saying he saw “really good” odds of reaching a deal on a range of issues.

“We’re starting to have some very productive talks,” he said.

The main areas of progress were on assistance for airlines and a $1,200 (£930) stimulus cheque for workers.

Republicans under Treasury Secretary Steven Mnuchin and Democrats under House Speaker Nancy Pelosi have been in regular discussions but have differed on the amount they want to spend.

In the latest twist on Thursday, Ms Pelosi said there would be no standalone bill for the airlines without a bigger bill.

What happened in the VP debate?

But there were heated exchanges.

Ms Harris accused Mr Pence and the president of deliberately misleading Americans about the lethality of coronavirus.

Mr Pence expressed shock at the killing of African American George Floyd in Minnesota. But he added: “There is no excuse for the rioting and looting that followed.”

The BBC’s North America reporter Anthony Zurcher says it was unmemorable, with a few strong moments and a few stumbles for both, but that such a result in itself would be good news for the Democrats. 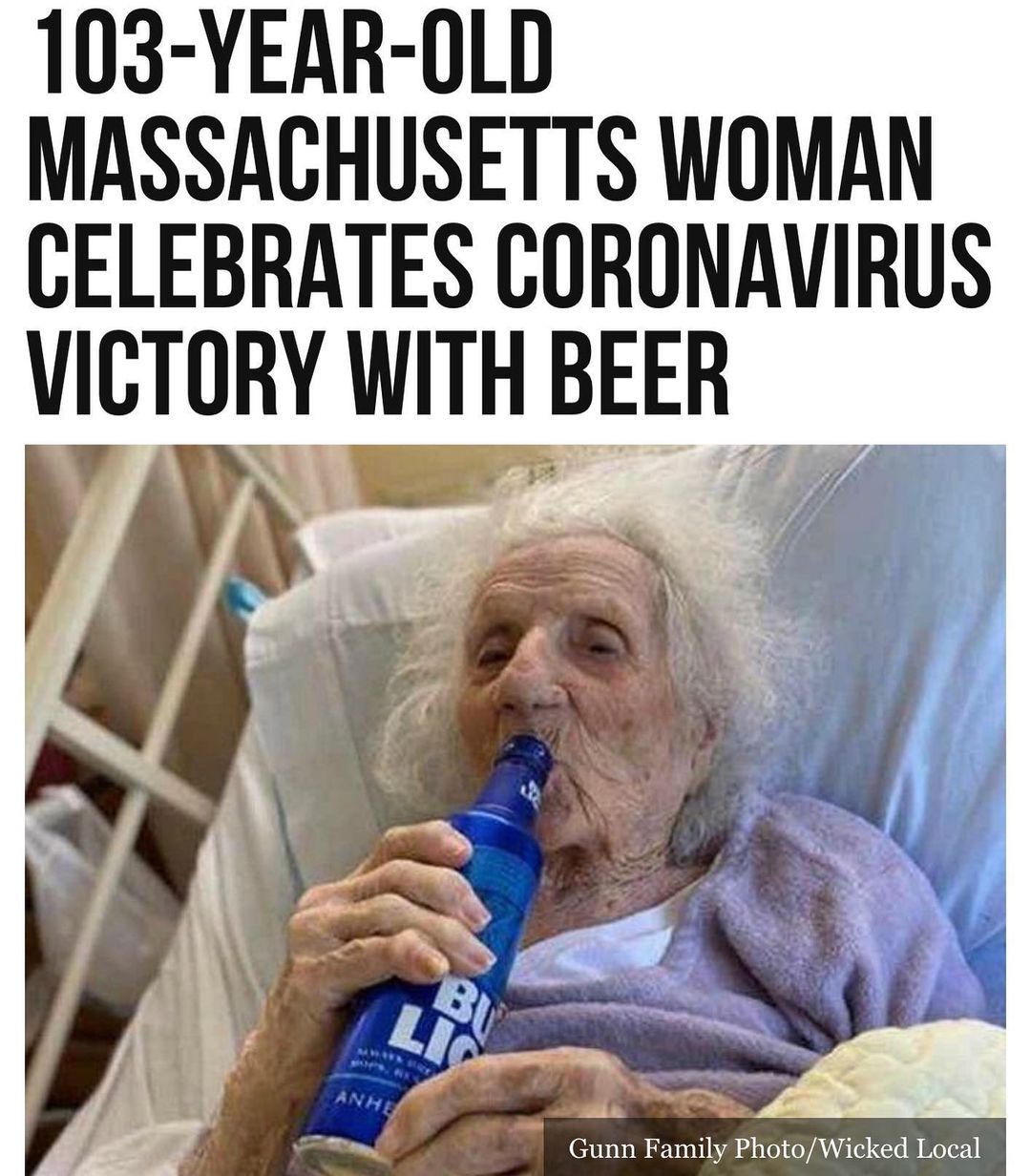 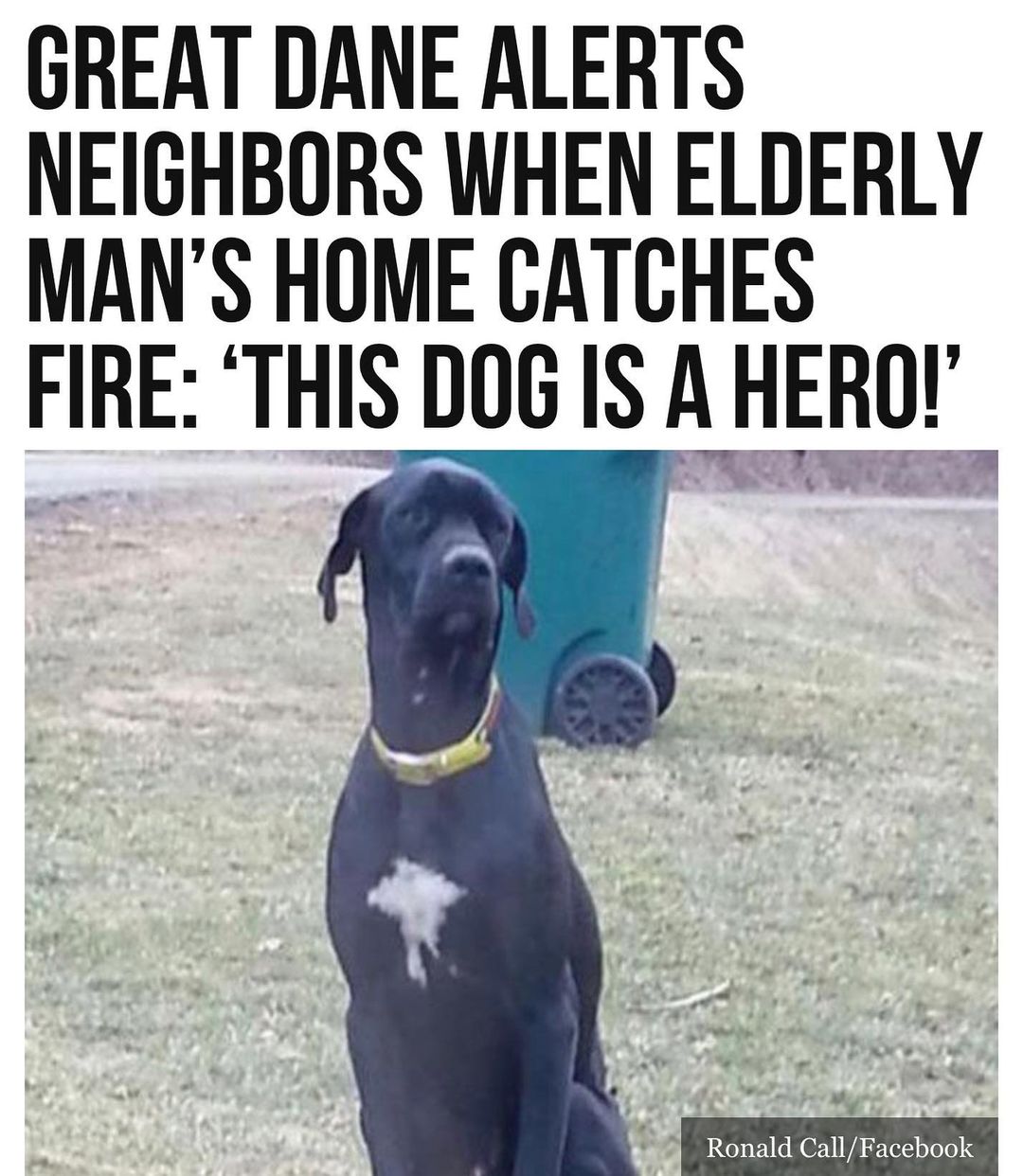 A #dog named Shadow in #Hurricane, #WestVirginia, is getting lots of attention f…