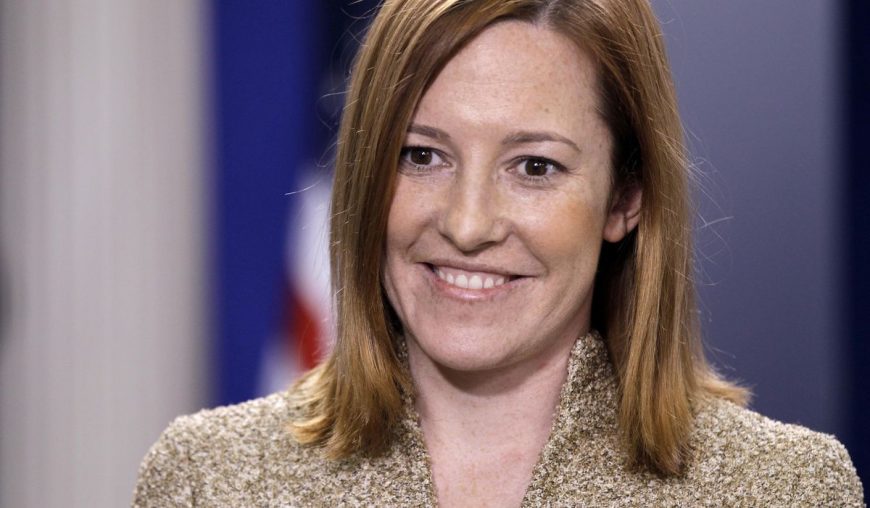 WASHINGTON (AP) – After four years of President Donald Trump serving as his own chief spokesperson and frequently peddling false information and conspiracy theories in the process, successor Joe Biden is pledging to return to a more traditional approach to communicating with Americans.

She’ll assume the role at a critical time, facing a public that’s skeptical of messages from institutions and a press corps whose relationship with the White House has been highly strained during the Trump era. Psaki, who turned 42 on Tuesday, is well-known in Washington, but she’s not a household name.

Trump went through four press secretaries and often preferred to engage directly with the electorate, tweeting at all hours or holding his own press briefings – especially at the start of the coronavirus pandemic. Both the president and his media team were frequently at odds with White House reporters while routinely spreading falsehoods.

One of Trump’s press secretaries, Stephanie Grisham, never held a single briefing during her tenure. His most recent choice, Kayleigh McEnany, has used her sporadic briefings to scold reporters on their choice of questions, lecture them about the content of their stories, and reinforce baseless claims by the president.

Biden has promised to restore daily press briefings, and Psaki says she views the core of her new job as seeking to rebuild trust in government, especially during the pandemic.

“It’s difficult to imagine now how different this is going to be in a couple of months,” said Stuart Stevens, chief strategist for Republican Mitt Romney’s 2012 presidential campaign when Psaki was press secretary for Obama’s reelection campaign.

Stevens, a fierce Trump critic, said that after Inauguration Day on Jan. 20, White House communications staffers won’t be “graded upon their willingness to lie for the president.”

Former Obama chief of staff Denis McDonough remembered Psaki once coming into his office and “pushing back quite strongly” on a policy point, seeking to get “answers that she knew she would be asked about.” He said the exchange simultaneously annoyed and impressed him.

“She was not a passive participant who was just taking messaging to pass along,” McDonough said.

Still, simply returning to the way things were during the Obama administration is not something all journalists are looking forward to. While its relationship with the press was not as combative as the current administration’s, the Obama White House tightly controlled access to information, was obstructionist on many Freedom of Information Act requests and offered aggressive spin on key events.

It also used the 1917 Espionage Act in unprecedented ways, prosecuting more people for leaking sensitive information to the public than all previous presidents combined.

Harold Holzer, a onetime congressional press secretary and author of the book “The Presidents and the Press,” said many White House journalists “were horrified by their treatment in the Obama administration.”

“They were being told to consult the White House website for answers to their questions, Obama never showed up … unless it was to go give a cupcake on someone’s birthday, he didn’t answer FOIA requests,” Holzer said.

Psaki has already led calls with reporters to discuss the progress of Biden’s transition to the White House, though those haven’t come daily. Biden, meanwhile, has held only two formal press conferences since Election Day. Trump went weeks after his victory in 2016 without convening a press conference, but his team did provide daily updates by phone to reporters.

Holzer noted that Biden “is friendly, but he’s guarded and he’ll be more protective.”

John Adams signed a sedition law prohibiting “malicious writing” about the president and executive branch. Abraham Lincoln imprisoned editors during the Civil War, and Franklin Delano Roosevelt admonished a journalist to go to the corner and wear a dunce cap. Early in Bill Clinton’s term, the corridor between the briefing room and the press secretary’s office was closed to journalists – causing an uproar among their ranks and a reversal of the policy.

“It’s happened before. It’s just that it wasn’t on social media,” Holzer said.

A native of Stamford, Connecticut, and a graduate of William & Mary, Psaki is part of an all-female senior communications team for the Biden White House. She declined an interview request through a Biden transition team spokesperson.

McDonough recalled recruiting Psaki back to the White House from the State Department on the president’s behalf in 2015 – and her saying that she was having a family and that nothing would keep her from achieving that goal.

“I’ll never forget having that conversation with her and how insistent she was,” McDonough said.

Psaki and her husband, Gregory Mecher, have two children, ages 2 and 5.

Gibbs worked closely with Psaki in the Obama press office and said she has a good relationship with Biden and with reporters, excels at message planning and can be “calm inside a building that, even on the best day of the administration, is a bit chaotic.”

Current and former colleagues say Psaki is careful to take care of those around her, even people she far outranks. A 2008 Obama communications intern recalled Psaki providing an air mattress to use for the summer after a housing mix-up.

Biden aides say that the president-elect decided on Psaki because she ran point for the Obama press office on the economy, especially stimulus spending – an issue that then-Vice President Biden, and the man he’s tapped as his administration’s first chief of staff, Ron Klain, were leading voices on. That’s important since Biden has promised to spend billions creating green jobs and making infrastructure improvements to better combat climate change and to reduce economic inequality while reviving the post-pandemic economy.

Psaki also has extensive foreign policy experience from her time at the State Department. That, combined with her White House years, makes her among the most practically experienced people to take on the role of press secretary while giving her deep knowledge of key issues, aides say.

Psaki is also remembered for some tense exchanges with journalists during State Department press briefings. Videos of some of those have now begun to resurface in Russia. State media there is often critical of U.S. political figures but in the past singled out Psaki, turning her last name into a verb, “Psaking,” meant to denote making mistakes while speaking publicly.

Still, Stevens, the Romney 2012 top strategist, said any media dust-ups will be grounded in a public and political reality that evaporated during the Trump era.

“I’m sure she’s going to have a lot of fights with reporters, and reporters are going to have frustrations. And that’s how it should be,” he said. “But they will be people living in the same universe. They’re not going to be debating about whether gravity’s a reasonable phenomenon.” 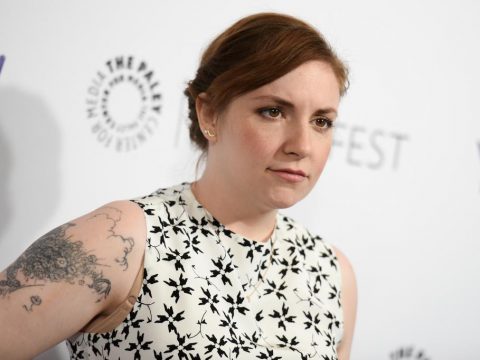 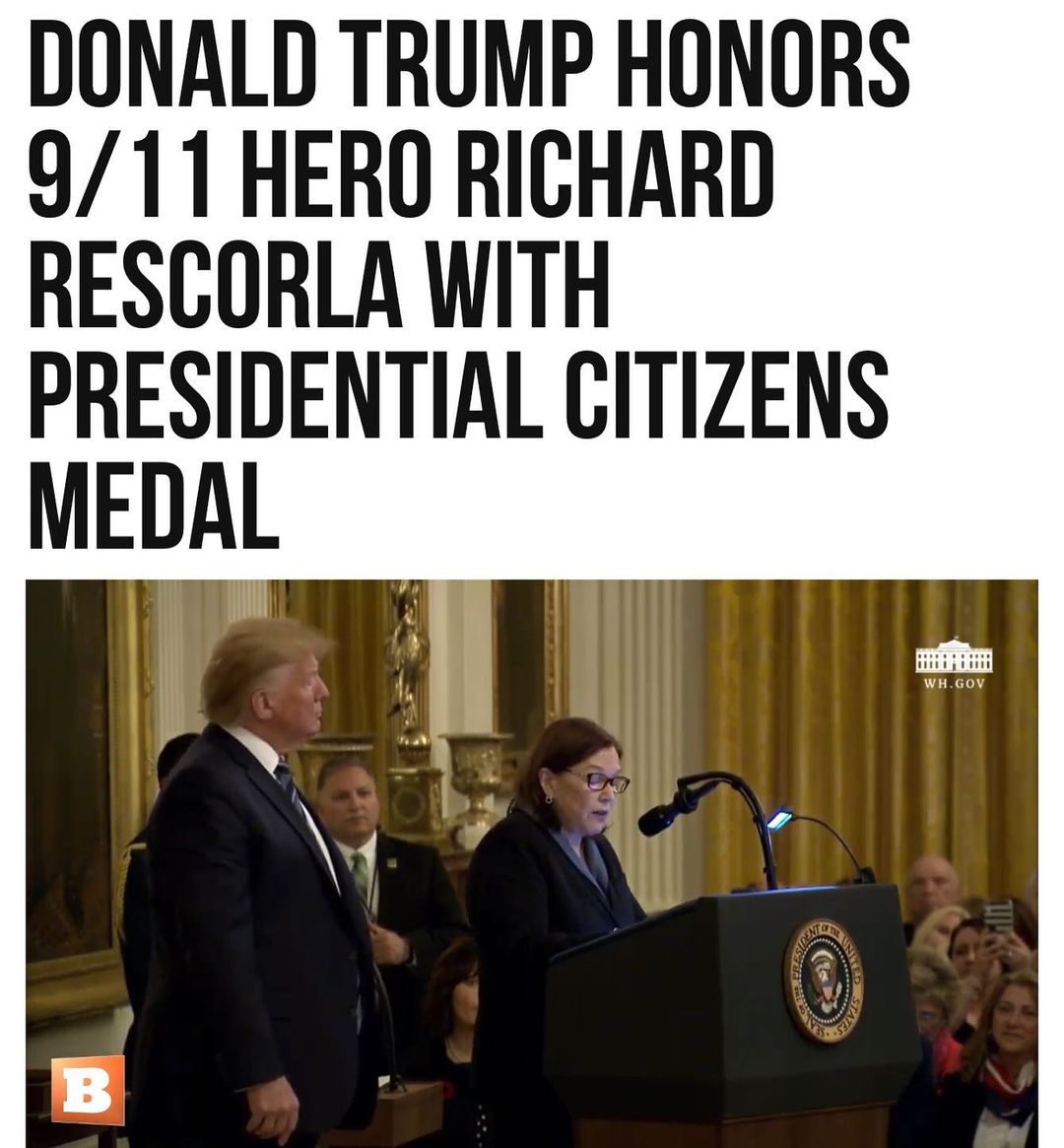 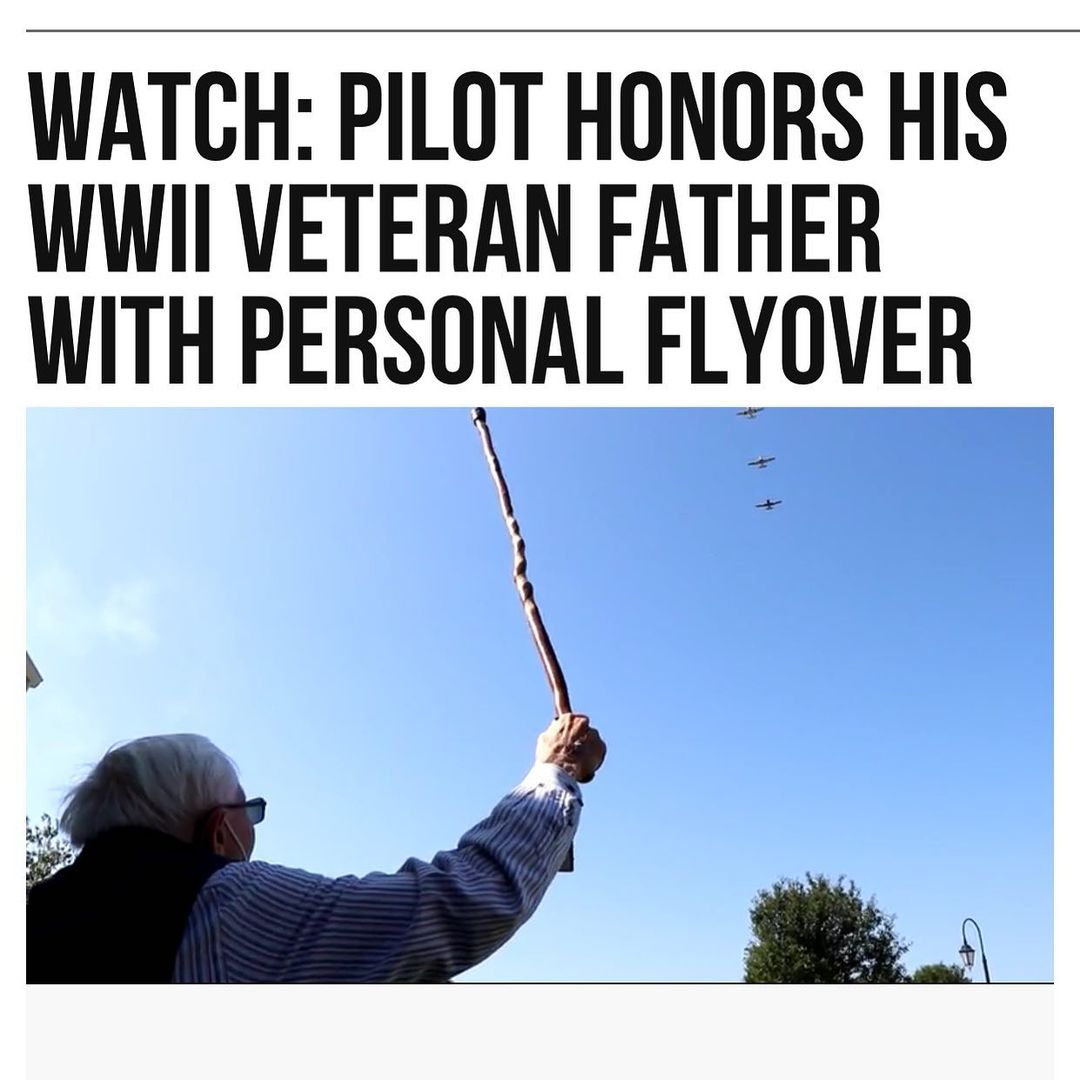