SARS-CoV-2, the virus that causes coronavirus disease 2019 (COVID-19), is thought to be transmitted mainly by person-to-person contact (1). Implementation of nationwide public health orders to limit person-to-person interaction and of guidance on personal protective practices can slow transmission (2,3). Such strategies can include stay-at-home orders, business closures, prohibitions against mass gatherings, use of cloth face coverings, and maintenance of a physical distance between persons (2,3). To assess and understand public attitudes, behaviors, and beliefs related to this guidance and COVID-19, representative panel surveys were conducted among adults aged ≥18 years in New York City (NYC) and Los Angeles, and broadly across the United States during May 5–12, 2020. Most respondents in the three cohorts supported stay-at-home orders and nonessential business closures* (United States, 79.5%; New York City, 86.7%; and Los Angeles, 81.5%), reported always or often wearing cloth face coverings in public areas (United States, 74.1%, New York City, 89.6%; and Los Angeles 89.8%), and believed that their state’s restrictions were the right balance or not restrictive enough (United States, 84.3%; New York City, 89.7%; and Los Angeles, 79.7%). Periodic assessments of public attitudes, behaviors, and beliefs can guide evidence-based public health decision-making and related prevention messaging about mitigation strategies needed as the COVID-19 pandemic evolves.

During May 5–12, 2020, a total of 4,042 adults aged ≥18 years in the United States were invited to complete a web-based survey administered by Qualtrics, LLC.† Surveys were conducted among residents of NYC and Los Angeles to enable comparison of the two most populous cities in the United States with each other and with the nationwide cohort (4). The nationwide survey did not exclude respondents from NYC and Los Angeles, but no respondent was counted in more than one cohort. Invited participants were recruited using methods to create panels representative of the 2010 U.S. Census by age, gender, race, and ethnicity (5). Overall, 2,402 respondents completed surveys (response rate = 59.4%); of these, 2,221 (92.5%) (United States cohort = 1,676, NYC cohort = 286, and Los Angeles cohort = 259) passed quality screening procedures§ (5); sample sizes provided a margin of error at 95% confidence levels of 2.4%, 5.7%, and 5.9%, respectively.

Questions about the effects of the COVID-19 pandemic focused on public attitudes, behaviors, and beliefs regarding stay-at-home orders, nonessential business closures, and public health guidance. Chi-squared statistics (threshold of α = 0.05) were calculated to examine differences between the survey cohorts and to examine potential associations between reported characteristics (gender, age, race, ethnicity, employment status, essential worker status, rural-urban residence, knowing someone with COVID-19, and knowing someone who had died from COVID-19). Jupyter Notebook (version 6.0.0; Project Jupyter) was used to conduct statistical analyses.

Broad support for recommended COVID-19 mitigation strategies was found nationwide (Table 2). Overall, 79.5% of respondents in the U.S. cohort supported government-issued stay-at-home orders and nonessential business closures, whereas 86.7% in NYC and 81.5% in Los Angeles supported these measures. Further, 67.3% of respondents in the United States, 76.6% in NYC, and 69.1% in Los Angeles agreed that nonessential workers should stay home. The majority of respondents in NYC and Los Angeles and broadly across the United States agreed with public health guidelines, including recommendations for maintaining 6 feet of distance between persons (>87% in each area) and limiting gatherings to fewer than 10 persons (>82% in each area). At the time of the survey, most also agreed that dining inside restaurants should not be allowed, with agreement higher in NYC (81.5%) than in Los Angeles (71.8%) and in the United States overall (66.6%).

Reported prevalences of always or often wearing a cloth face covering in public and maintaining ≥6 feet of physical distance also varied significantly across respondent demographics and characteristics. Respondents who were male, employed, or essential workers were significantly more likely to report having been in public areas in the past week. Among respondents who had been in public areas during the preceding week, significantly higher percentages of women, adults aged ≥65 years, retired persons, and those living in urban areas reported wearing cloth face coverings. A significantly higher percentage of adults aged ≥65 years and nonessential workers reported maintaining 6 feet of physical distance between themselves and others and abiding by the recommendation to avoid gatherings of 10 or more persons than did others. Adherence to recommendations to maintain 6 feet of physical distance and limit gatherings to fewer than 10 persons also differed significantly by employment status and race, respectively, with employed persons less likely than were retired persons to have maintained 6 feet of distance and black persons less likely than were white or Asian persons to have limited gatherings to fewer than 10 persons.

There was broad support for stay-at-home orders, nonessential business closures, and adherence to public health recommendations to mitigate the spread of COVID-19 in early- to mid-May 2020. Most adults reported they would not feel safe if government-ordered community mitigation strategies such as stay-at-home orders and nonessential business closures were lifted nationwide at the time the survey was conducted, although a minority of these adults who did not feel safe wanted these restrictions lifted despite the risks.

There was a significant association between age and feeling safe without community mitigation strategies, with younger adults feeling safer than those aged ≥65 years, which might relate to perceived risk for infection and severe disease. As of May 16, adults aged ≥65 years accounted for approximately 80% of reported COVID-19–associated deaths, compared with those aged 15–24 years, who accounted for 0.1% of such deaths (6). Identifying variations in public attitudes, behaviors, and beliefs by respondent characteristics can inform tailored messaging and targeted nonpharmacological interventions that might help to reduce the spread of COVID-19.

Other variations in attitudes, behaviors, and beliefs by respondent characteristics have implications for implementation of COVID-19 mitigation strategies and related prevention messaging. For example, a lower percentage of respondents in the U.S. survey cohort reported wearing cloth face coverings and self-isolating than did those in NYC and Los Angeles. However, although use of cloth face coverings in NYC and Los Angeles were similar, NYC experienced substantially higher COVID-19-related mortality during the initial months of the pandemic than did Los Angeles (4). Nationwide, higher percentages of respondents from urban areas reported use of cloth face coverings than did rural area respondents. Because outbreaks have been reported in rural communities and among certain populations since March 2020 (7,8), these data suggest a need for additional and culturally effective messaging around the benefits of cloth face coverings targeting these areas. Essential workers also reported lower adherence to recommendations for self-isolation, 6 feet of physical distancing, and limiting gatherings to fewer than 10 persons. These behaviors might be related to job requirements and other factors that could limit the ability to effectively adhere to these recommendations. Nevertheless, the high rate of person-to-person contact associated with these behaviors increases the risk for widespread transmission of SARS-CoV-2 and underscores the potential value of tailored and targeted public health interventions.

The findings in this report are subject to at least four limitations. First, behaviors and adherence to recommendations were self-reported; therefore, responses might be subject to recall, response, and social desirability biases. Second, responses were cross-sectional, precluding inferences about causality. Third, respondents were not necessarily representative among all groups; notably a lower percentage of African Americans responded than is representative of the U.S. population. In addition, participation might have been higher among persons who knew someone who had tested positive or had died from COVID-19, which could have affected support for and adherence to mitigation efforts. Finally, given that the web-based survey does not recruit participants using population-based probability sampling and respondents might not be fully representative of the U.S. population, findings might have limited generalizability. However, this survey did apply screening procedures to address issues related to web-based panel quality.

Widespread support for community mitigation strategies and commitment to COVID-19 public health recommendations indicate that protecting health and controlling disease are public priorities amid this pandemic, despite daily-life disruption and adverse economic impacts (5,9). These findings of high public support might inform reopening policies and the timelines and restriction levels of these mitigation strategies as understanding of public support for and adherence to these policies evolves. Absent a vaccine, controlling COVID-19 depends on community mitigation strategies that require public support to be effective. As the pandemic progresses and mitigation strategies evolve, understanding public attitudes, behaviors, and beliefs is critical. Adherence to recommendations to wear cloth face coverings and physical distancing guidelines are of public health importance. Strong public support for these behaviors suggests an opportunity to normalize safe practices and promote continued use of these and other recommended personal protective behaviors to minimize further spread of COVID-19 as jurisdictions reopen. These findings and periodic assessments of public attitudes, behaviors, and beliefs can also inform future planning if subsequent outbreak waves occur, and if additional periods of expanded mitigation efforts are necessary to prevent the spread of COVID-19 and save lives.

* Nationwide cohort (n = 1,676) only unless otherwise specified. The six respondent characteristic categories shown in the table (gender, age, ethnicity, race, employment status, and essential worker status) account for 32 of 34 significant associations among the 108 potential interactions evaluated. Responses and p-values values for significant associations with characteristics not presented in the table that are associated with the attitudes, behaviors, and beliefs include the following: Use of cloth face coverings when in public × Rural-urban classification, (p-value = 0.0324); Rural: Always = 51.4%, Often = 15.5%, Sometimes = 10.2%, Rarely = 7.8%, Never = 15.1%; Urban: Always = 62.0%, Often = 13.5%, Sometimes = 8.5%, Rarely = 3.4%, Never = 12.6%; attitude that dining inside restaurants should not be allowed × Know someone with COVID-19 (p-value = 0.0243), Know someone: Agree = 75.1%, Disagree = 12.5%; Do not know someone: Agree = 64.9%, Disagree = 20.1%.
† Calculated with Chi-squared test of independence.
§ P-value is statistically significant.
¶ Of respondents who reported having been in a public area in the preceding week.
** The multiple race/other category includes respondents who self-reported as a race with <2.5% of respondents in any cohort (e.g., American Indian or Alaska Native, Native Hawaiian or Pacific Islander, or more than one race).
†† Of 832 employed respondents in the U.S. cohort. 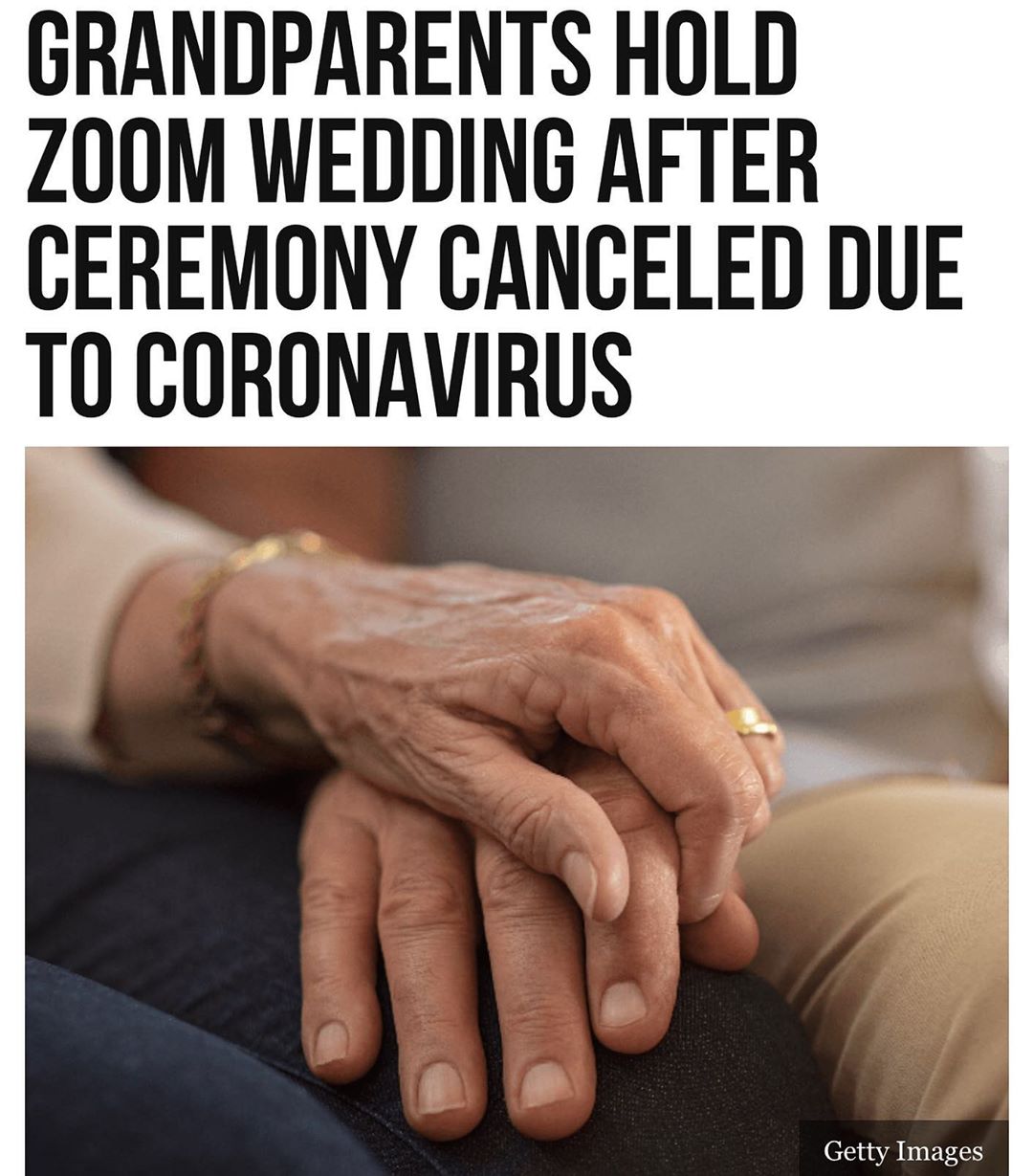 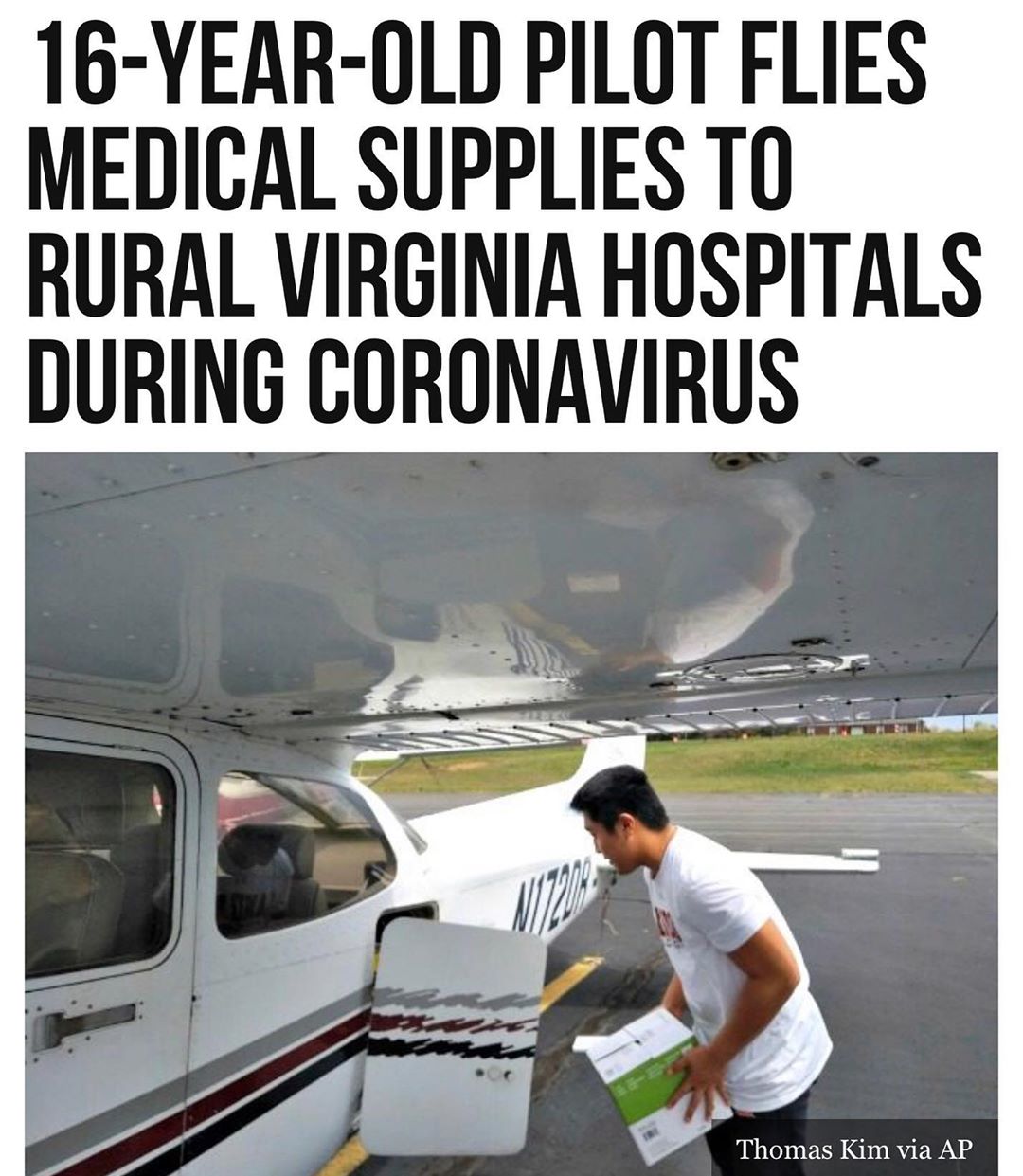