ALBUQUERQUE, N.M. (AP) – A coalition of Native American tribes and members of New Mexico’s congressional delegation are asking federal officials for more time to consider a proposal that would govern oil and gas drilling and other development near Chaco Culture National Historical Park.

The UNESCO World Heritage Site has served as a rallying cry for environmentalists and pueblos that have been trying to stop drilling in the San Juan Basin. They say there are culturally significant sites outside the park’s boundaries that could be compromised if more development is allowed.

The Interior Department earlier this year agreed to extend the comment period by 120 days and another round of virtual meetings was held this week, with the first session dedicated to the Navajo Nation, which has jurisdiction over much of the land that surrounds the park. The checkerboard also includes federal, state and private land.

The Navajo Nation has come out in support of creating a permanent buffer around the park, albeit smaller than what the pueblos and environmentalists are calling for since royalties from development on tribal land and parcels owned by individual Navajos are an important source of revenue.

A meeting also was held Thursday with the pueblos and other tribes. The sessions will wrap up Saturday with one for the general public.

Bart Stevens, the Navajo regional director for the federal Bureau of Indian Affairs, said the goal has been to provide the tribes and others with more information on the alternatives under consideration for managing resources in the San Juan Basin, which spans much of northwestern New Mexico.

The All Pueblo Council of Governors during Thursday’s virtual meeting called for the U.S. Interior Department to pause all activities and deadlines related to the proposed management plan until the coronavirus pandemic ends. The organization was among those to make a similar request in February when the plan was first released, saying COVID-19 has hit many tribes hard and all of their resources have been aimed at dealing with the health emergency.

The situation still remains dire, the council said in a statement issued Friday. Leaders pointed to closures or partial closures of non-essential tribal government operations and the challenges of working remotely with limited internet access.

The pueblos also are challenging the federal agency’s scheduling of inspections in the region.

Within the boundaries of Chaco park, walls of stacked stone jut up from the canyon floor, some perfectly aligned with the seasonal movements of the sun and moon. Circular ceremonial subterranean rooms called kivas are cut into the desert, surrounded by the remnants of what historians say was once a hub of indigenous civilization.

The congressional delegation, in a letter sent Wednesday to Interior Secretary David Bernhardt, said the pandemic continues to affect the lives of New Mexicans and their ability to participate in a public process that will have consequences for the economy and way of life in the northwest corner of the state.

The Democratic lawmakers pushed for a critical study of the area surrounding Chaco park to be completed before the management plan is amended.

They also wrote that the process is “hurtling forward” despite low oil prices, decreased demand and uncertainty in the market.

CDC Update on A(H5N6) Bird Flu: How is the U.S. CDC Monitoring A(H5N6) Infections and Contributing to Global Pandemic Preparedness?

How Much Do You Know about COVID-19 Vaccines? 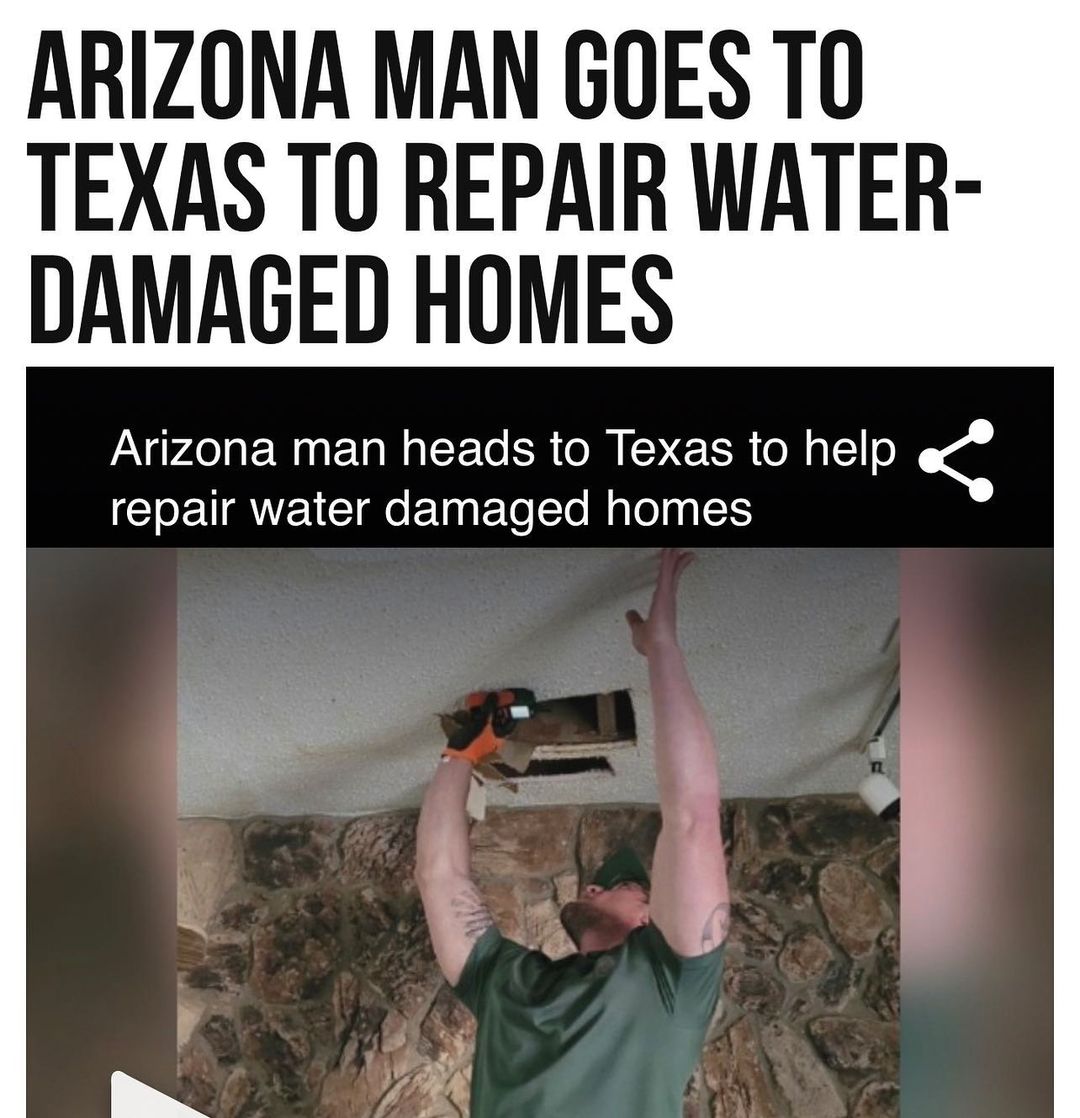 An #Arizona man inspired to do good went to #Texas, which has been storm-ravaged…