WASHINGTON/MINNEAPOLIS (Reuters) – Pressure for sweeping reforms to policing intensified in the United States on Monday after two weeks of protests over the death of African American George Floyd, as the white officer accused of killing him prepared for his first court appearance.

Demonstrators’ anger over the May 25 death of Floyd, 46, is giving way to a growing determination to make his case a turning point in race relations and a lightning rod for change to the criminal justice system.

Floyd died after Derek Chauvin, the officer, knelt on his neck for nine minutes in Minneapolis. A bystander’s cellphone captured the scene as Floyd pleaded with the officer, choking out the words “I can’t breathe.”

Chauvin, due to appear in a Minneapolis court on Monday, has been charged with second-degree and third-degree murder as well as second-degree manslaughter.

In Houston, thousands of people were expected to attend a visitation for Floyd on Monday. Presumptive Democratic presidential nominee Joe Biden plans to meet with Floyd’s family later in the day, according to his aides.

Floyd, who grew up in Houston, will be buried on Tuesday. Reverend Al Sharpton, a black civil rights leader, is expected to give the eulogy.

Though there was violence in the early days, the protests have lately been overwhelmingly peaceful. They have deepened a political crisis for President Donald Trump, who repeatedly threatened to order active duty troops onto the streets.

Huge weekend crowds gathered across the country and in Europe. The high-spirited atmosphere was marred late on Sunday when a man drove a car into a rally in Seattle and then shot and wounded a demonstrator who confronted him.

Democrats in Congress on Monday unveiled legislation that would make lynching a hate crime and allow victims of misconduct and their families to sue police for damages in civil court, ending a legal doctrine known as qualified immunity.

Trolice Flavors holds up a fist during a “We Want to Live” march and protest against racial inequality in the aftermath of the death in Minneapolis police custody of George Floyd, in Seattle, Washington, U.S. June 7, 2020. REUTERS/Lindsey Wasson

The legislation also was expected to ban police chokeholds and racial profiling, require nationwide use of body cameras, and subject police to civilian review boards, according to congressional sources.

It is unclear if the proposal would receive support from Republicans, who control the U.S. Senate. Their support and that of the Republican Trump would be needed for the measure to become law.

A Reuters investigation published last month revealed how qualified immunity here, refined over the years by the U.S. Supreme Court, has made it easier for police to kill or injure civilians with impunity.

In Minneapolis, a majority of city council members have pledged to abolish the police department in favor of a community-led safety model, a step that would have seemed unthinkable before Floyd’s death.

Minneapolis City Council President Lisa Bender told CNN the action was an acknowledgement the system was not working for many residents and that council members want to stop investing in what she described as a “militarized police force” and focus instead on funding stable housing and healthcare access.

Bender acknowledged such a process would take time and that “the idea of having no police department is certainly not in the short term.”

Minneapolis Mayor Jacob Frey, who ran a gauntlet of jeering protesters over the weekend after telling them he opposed their demands for defunding the city’s police department, told CNN on Monday he was opposed to abolishing the police.

In New York, Mayor Bill de Blasio has announced a series of reforms he said are designed to build trust between residents and the police, telling reporters he would shift an unspecified amount of money out of the police budget and reallocate it to youth and social services in communities of color.

He said he would also take enforcement of rules on street vending out of the hands of police, who have been accused of using the regulations to harass minority communities.

The renewed calls for racial equality are breaking out across the country as the United States reopens after weeks of unprecedented lockdowns for the coronavirus pandemic and just five months before the Nov. 3 presidential election.

U.S. Democrats have largely embraced the activists packing into streets to decry the killings of black men and women by law enforcement, but have so far expressed wariness at protesters’ calls to defund the police.

China Versus the World: An Emboldened Beijing Tries to Consolidate Its Power 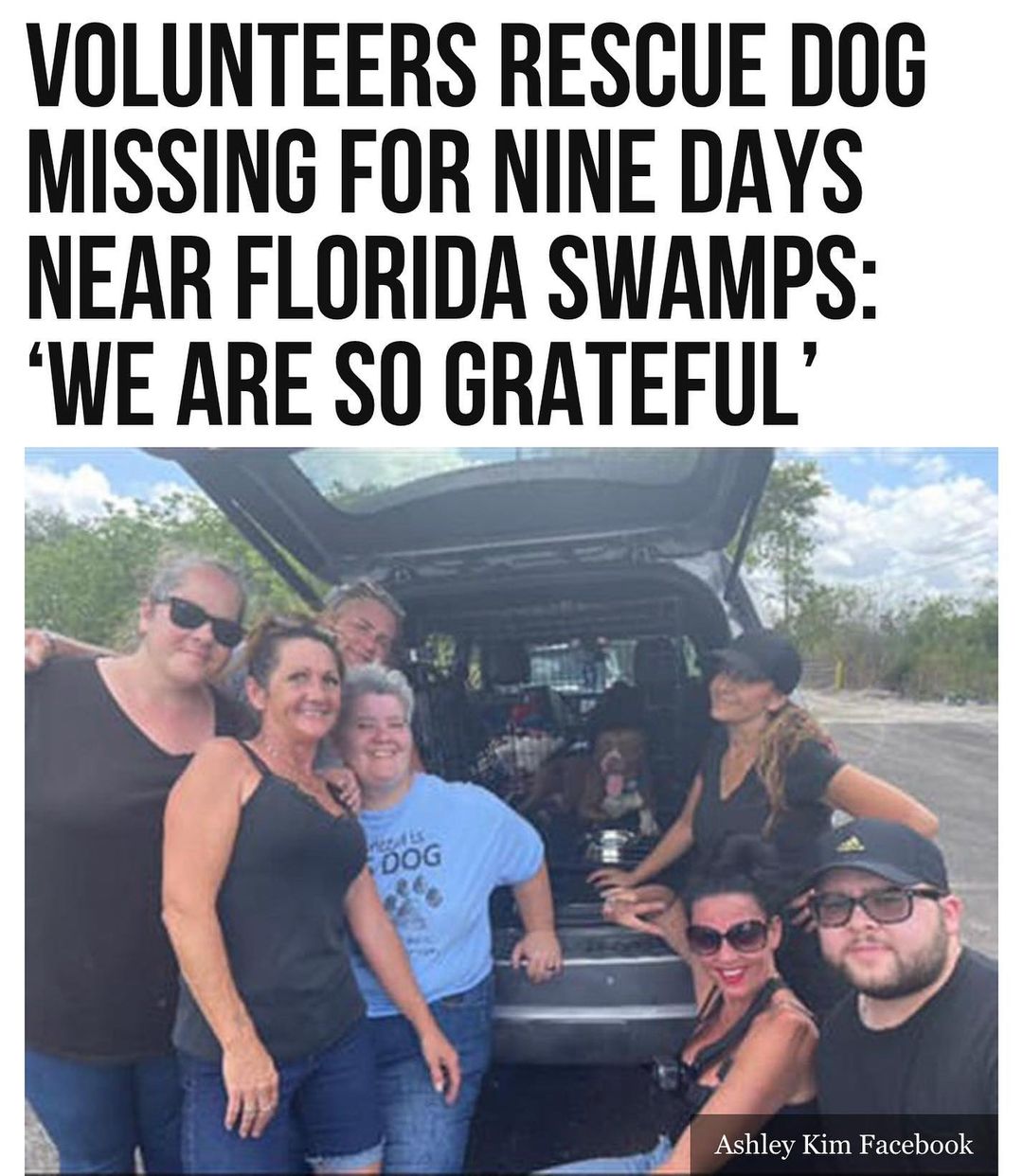