A record number of journalists were jailed around the world as they fought to cover social and political unrest and a global coronavirus pandemic.

A new report released Tuesday by the New York-based Committee to Protect Journalists (CPJ) found that more journalists were jailed in 2020, particularly by authoritarian governments that sought to manage the coverage of the COVID-19 crisis, since records began in 1992.

“This marks the fifth consecutive year that repressive governments have imprisoned at least 250 journalists,” said Elana Beiser, CPJ’s editorial director and author of the report.

She cited a “lack of global leadership on democratic values — particularly from the United States, where President Donald Trump has inexhaustibly denigrated the press and cozied up to dictators such as Egyptian President Abdelfattah el-Sisi” that has exacerbated the “crisis” of free speech.

Governments attempted to delay journalists’ trials and limited access to visitors this year, and at least two journalists died in custody after contracting COVID-19 during their jail time, according to the report.

At least 34 journalists were jailed for “false news,” compared to 31 last year.

China this year held on to its title as the “world’s worst jailer” for the second consecutive year for its attempts to control coverage of the pandemic as well as the humanitarian crisis in Xinjiang. Turkey ranked second, followed by Egypt and Saudi Arabia.

In the U.S., no journalists were imprisoned leading up to the report’s release, but it noted that an “unprecedented” 110 journalists were arrested or charged with crimes in 2020 and roughly 300 were assaulted, the majority by law enforcement, citing the U.S. Press Freedom Tracker.

“The record high journalists jailed are [a] symptom of no US leadership on global #PressFreedom under Trump,” Ms. Bair argued Tuesday.

The CPJ has published recommendations on press freedom for the incoming administration, which include “ensuring accountability for the domestic attacks on journalists as well as instructing diplomats abroad to attend trials of journalists and speak out in support of independent media.” 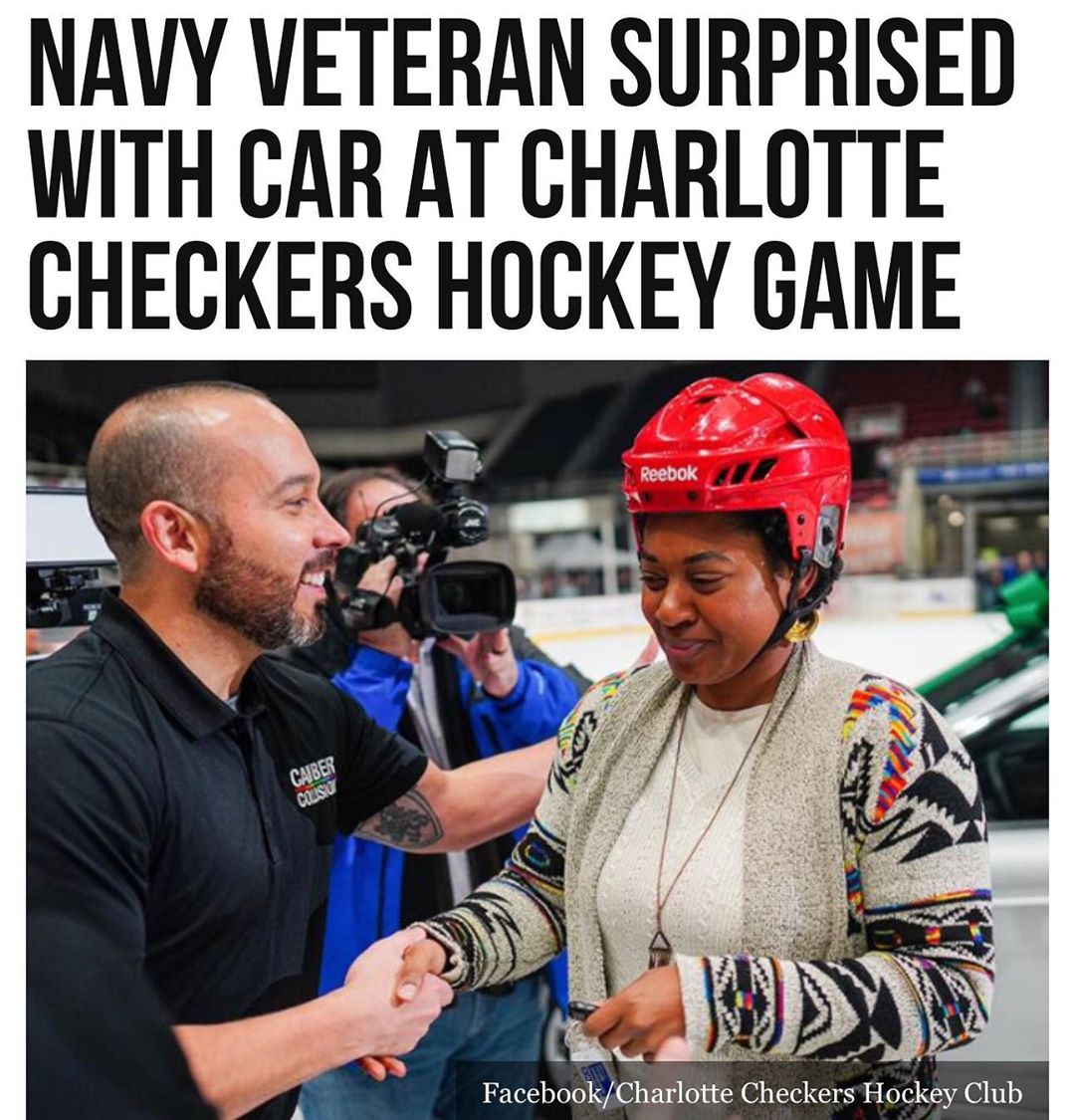