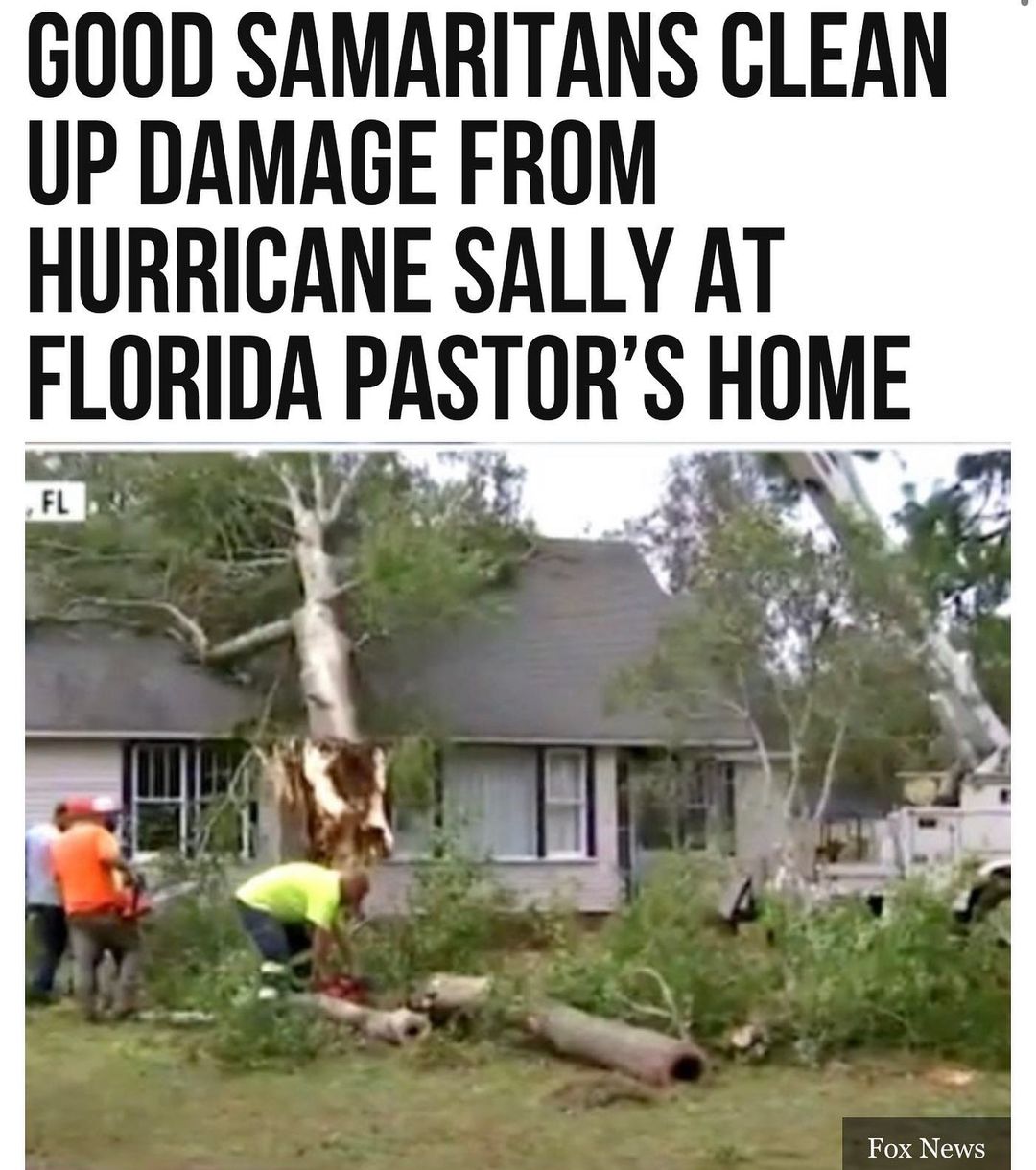 Residents across the #GulfCoast are assessing and cleaning up the damage that #HurricaneSally left in its wake this week, and a few #GoodSamaritans cleared the damage at one #Florida pastor’s home at no charge.

Todd Caroline, a pastor in #Pensacola, Florida, had a large tree fall across his roof. Hurricane Sally’s wind and rain split the tree into three pieces and sent it right into Caroline’s home.

The tree narrowly missed where his three boys were sleeping.

“It could’ve went through, all the way through. It could have landed on my boys,” Caroline said. “I’m just thankful, very thankful that God saved my boys.”

Caroline and his wife said the worst of the damage was inside the home, where a portion of the ceiling was exposed and collapsed to the floor.

But the couple was faced with the possibility of shelling out thousands of dollars in repairs, and were also concerned about how others in their community were faring with the same situation.

“We’re not just trying to focus here; we’re trying to help those in need as well, because we’re not the only ones that got some damage. This is what we do, we help each other in times of need,” Caroline said.

Not too long after Caroline uttered those words, a crew of six workers from a construction company named Emerald Coast Striping pulled up to their house with a bucket truck, chainsaws, and a steer loader.

The crew, based out of Tallahassee, said they had three crews going door-to-door to clean up downed trees and power lines.

Florida’s attorney general warned residents to be on the lookout for scam artists, especially those who participate in price gouging. But Dustin Nims, one of the crew members, said he and the rest of his crew were willing to do the $10,000 job without any gimmicks.

Caroline and his wife accepted the crew’s offer, and within minutes, the crew got to work on their home. #binspirednews

Predicting Refugee Movements? There’s an App for That – A New Approach to Humanitarian Aid 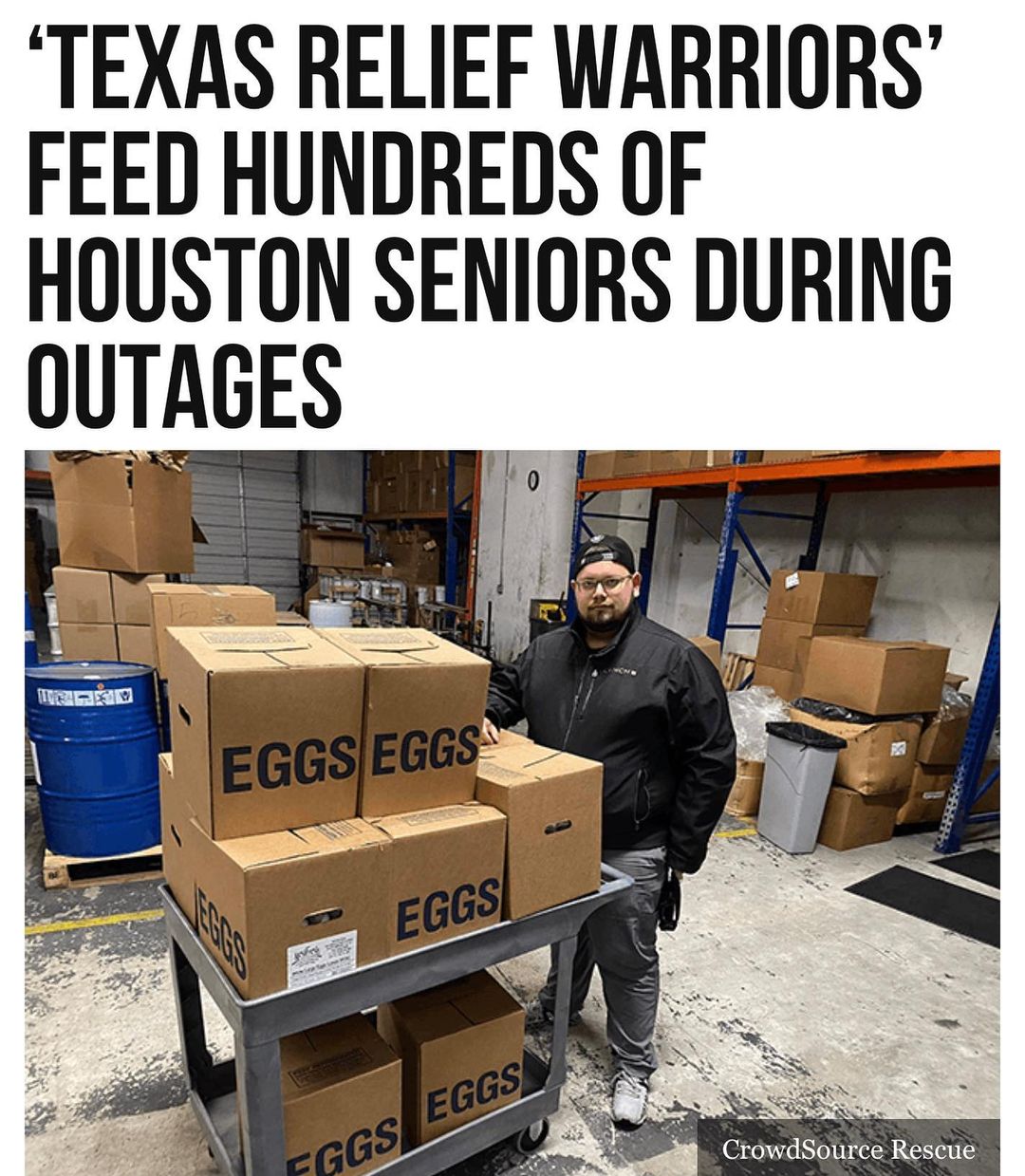 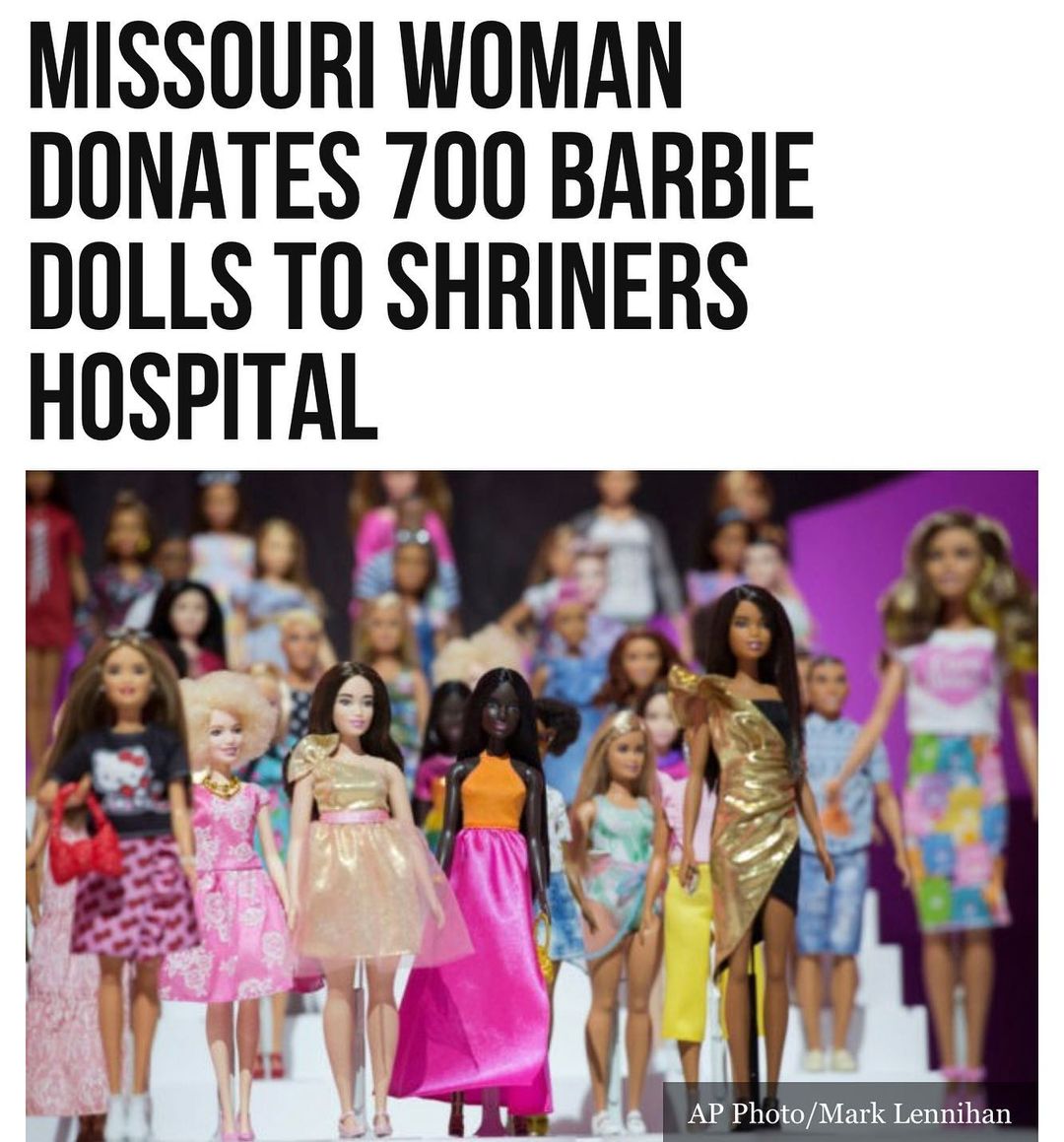