Rev. #FranklinGraham’s charity is making sure Alaska residents have the supplies they need to fight the #coronavirus.

Tuesday on Facebook, Graham wrote that workers with Samaritan’s Purse had delivered more than eight tons of medical supplies to be distributed throughout rural Alaskan communities in the next few days.

In a video posted to Twitter, Graham’s son, Edward, told viewers about how glad they were to help the residents: “This is going to the native villages here in #Alaska that are so vulnerable with this virus,” he said. “We love this state, and we want the people here, the residents, especially those in the villages, to know that Jesus Christ loves you very much and we appreciate all the support of everyone that helps make this possible,” Edward commented.

On Twitter Monday, Alaska Gov. #MikeDunleavy thanked Samaritan’s Purse for answering his request for help during the health crisis: “Samaritan’s Purse has worked in Alaska for many years, bringing the hope and healing of Jesus Christ to struggling communities,” an update by the organization read. “We pray that the medical supplies we are bringing to Alaska will help many remote villages to stay healthy during this global health crisis,” it continued.

As of Tuesday morning, the total number of coronavirus cases in the state was 191, which included patients who have recovered from the illness, according to the Alaska Department of Health and Social Services website. “This new virus and disease were unknown to the population before the outbreak began in Wuhan, China, in December 2019,” the site explained.

However, the charity’s mission is to provide spiritual and physical aid to hurting people all over the world, including those in Alaska. “As our teams work in crisis areas of the world, people often ask, ‘Why did you come?’ The answer is always the same: ‘We have come to help you in the Name of the Lord Jesus Christ,’” the site concluded. #binspirednews 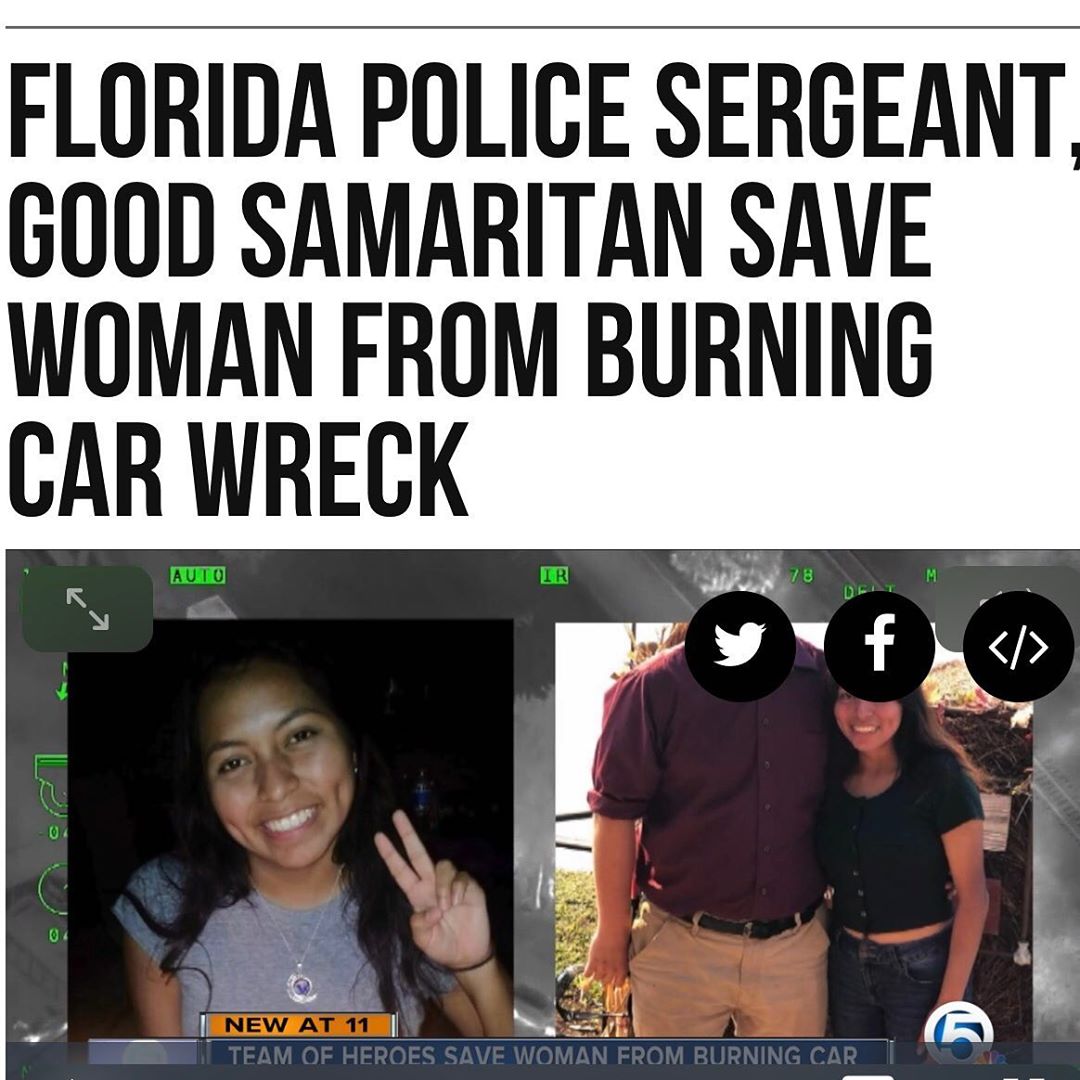 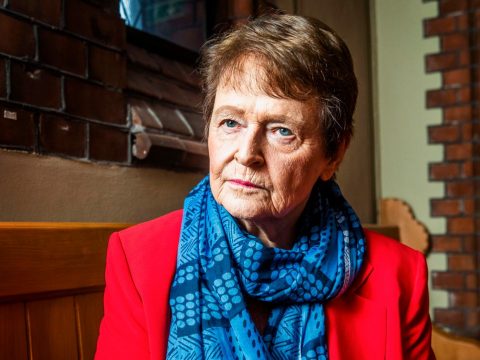 ‘Europe Made Mistakes Too’: Interview with Former WHO Head Gro Harlem Brundtland

6 thoughts on “Rev. #FranklinGraham’s charity is making sure Alaska residents have the supplies…”