Jacqueline Jackson, wife of the Rev. Jesse Jackson Sr., returned home from a Chicago hospital on Friday after a two-week-long battle with the coronavirus.

Her husband, who also has the virus, remained at a rehabilitation facility where he was receiving “intensive occupational and physical therapy” after the virus aggravated symptoms of his Parkinson’s disease, according to FOX 32 and WLS-TV in Chicago.

Jacqueline Jackson’s stay included time in the intensive care unit where she was receiving oxygen.

“Our mother is leaving the Northwestern Memorial Hospital and coming home,” the Jackson family said in a statement. “Our family is grateful to God and the medical team that treated her and that is allowing her body to continue to heal from the COVID-19 virus.”

The couple were both diagnosed with the virus last month and the 79-year-old reverend was moved to the rehab facility after nearly a week in the hospital, according to CBS News. They were both hospitalized on Aug. 23.

The civil Rights icon was vaccinated back in January but his wife remained unvaccinated due to an unspecified “preexisting condition,” WLS reported.

“The love that has been poured out to our family at this time of sickness and need from around the world has helped in our parent’s healing and for each of you who prayed and expressed concern we are grateful, even as we continue to express our love and concern for the millions of people who are victimized by the COVID-19 virus and its variants,” the family said. “We remain prayerful for all of those who are suffering as a result.”

The family also urged people to get the vaccination, according to FOX 32.

The couple have been married for nearly 60 years and have five children. 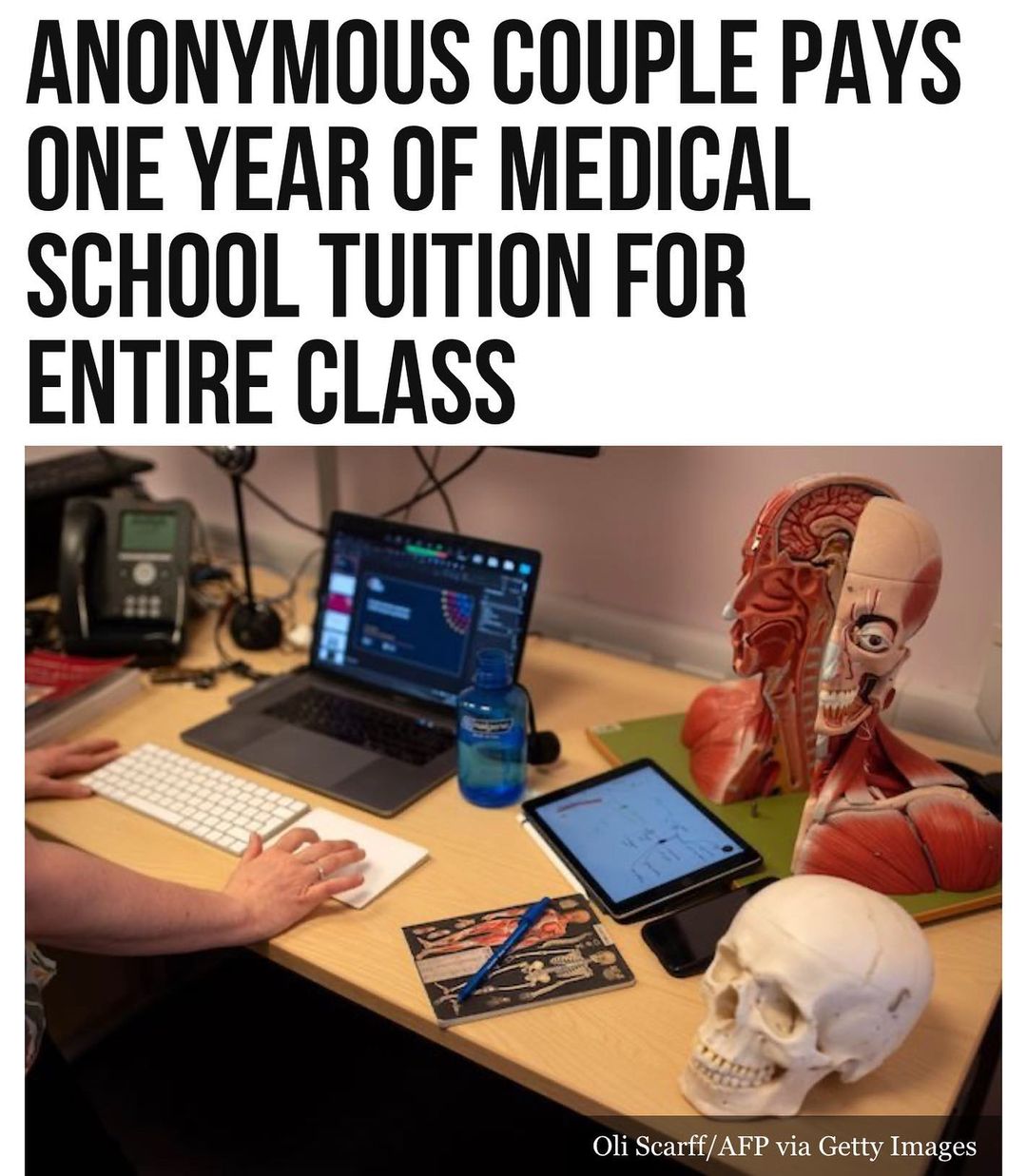