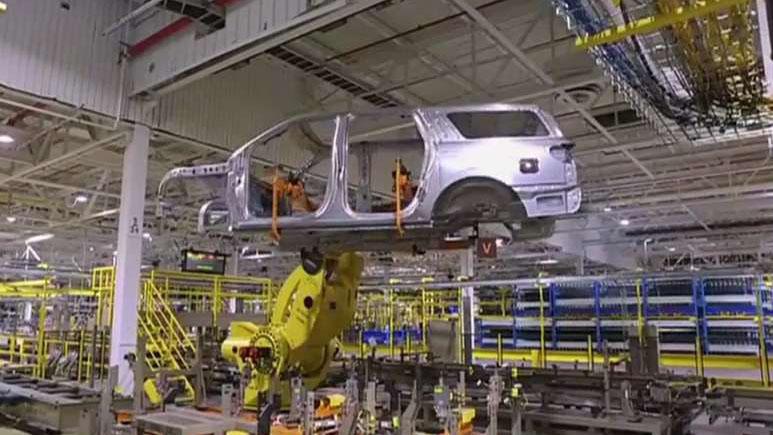 Following decades of declining job prospects, White men without a college education have seen employment opportunities rise, which has the potential to influence their ballot choices this election cycle.

Since 2016, this group has benefited from positive labor market trends, which continue in many cases despite a deep U.S. economic recession that began in February, William Emmons, assistant vice president and lead economist with the Center for Household Financial Stability at the Federal Reserve Bank of St. Louis, told Fox News.

Between 1989 and 2016, the number of White working-class families declined, along with their share of income and wealth. That change was unique among the major socioeconomic groups.

“Going back 30 years, 50 years, especially men, but White people without college degrees were sort of the core—the backbone of the economy,” Emmons said, adding that the demographic more recently became the “definition” of a marginal, vulnerable group as job opportunities were lost.

AMERICAN WHITE WORKING CLASS DECLINING, COULD THIS HELP EXPLAIN WHY?

However, between 2016 and 2020 – prior to the outbreak of the coronavirus pandemic – job prospects began to improve for White males without college degrees alongside progress in the broader labor market.

“In 2018 and 2019, you really saw the benefit trickling down to everyone who wanted a job,” Emmons added.

The coronavirus pandemic precipitated a deep recession that began in February, which caused the U.S. to lose 22 million jobs.

Emmons, however, noted that non-college-educated White males did not bear the brunt of those losses as heavily as some other groups, largely due to the nature of their occupations, including construction and truck driving.

When the U.S. economy started opening back up these individuals were among the first to go back to work. Demand even precipitated a “bidding war to get people to fill these jobs” in some sectors, according to Emmons.

White women without college educations did not fare as well, in part because many worked in a sector – services – hit hard by the pandemic.

Another reason women without college degrees may have suffered worse consequences in the job market than men is that social distancing regulations kept children home, emphasizing other responsibilities among this demographic, Emmons noted.

White women without a college education helped push Trump to victory in 2016. Polls have shown that support for the president among this group may be on the decline.

Data has shown a relatively strong correlation between job growth and incumbent party margin of victory in elections, which may indicate that this group could be influenced by declining employment prospects.

On the flip side, White men without college degrees are expected to remain resolute in their support of the president.

White men overall voted for Trump in 2016 in numbers consistent with their historical support of Republican candidates, but White men without college degrees came out for Trump in the highest rate in at least 36 years, as reported by The Washington Post. The publication also noted that they have continued to highly rate their satisfaction with the president’s performance over the past four years.

This demographic is also expected to, once again, play a key role in the state of Pennsylvania, which experts say could be the most critical state in the current election cycle.

White men without bachelor’s degrees make up 55% of the state’s population.

The good news is that these working men might see their prospects remain high for several years to come, due to things like a demand for homebuilding and the possibility of new infrastructure projects, Emmons said.

Further, there is a sense that manufacturing employment may have bottomed out.

The U.S. economy added 66,000 manufacturing positions in September – though employment in the sector remained 647,000 below February’s level. 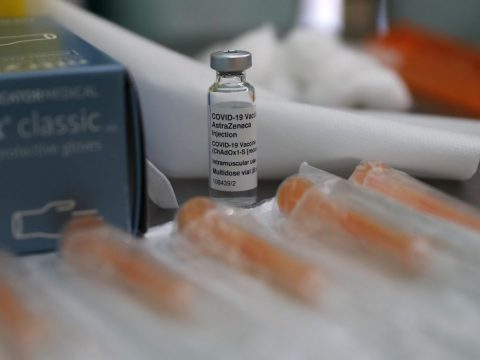 Dolly Parton looks back on her acting career: ‘I made a better whore than I did a secretary’ 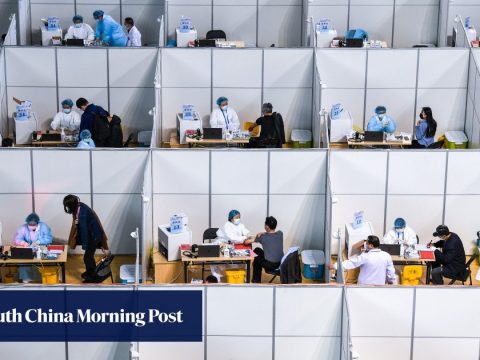 Coronavirus: China and US both mark 200 million vaccine shots but Beijing up against tight supply