Officials are considering moving the celebratory parts of the Republican National Convention next month in Jacksonville, Fla., from the planned indoor area to nearby outdoor venues.

A Republican involved in planning of the August convention told Fox News on Thursday that officials have already checked out multiple outdoor venues in the immediate vicinity of the VyStar Arena – where the convention is currently slated to be held – and are in discussions about potential options for all of them, including football and baseball stadiums. The Republican convention is scheduled to kick off on Aug. 24.

MOST GIVE THUMBS DOWN TO HOLDING CONVENTION IN PERSON: POLL

While no decisions have been made, GOP officials are also looking into the necessary logistics for holding an outdoor convention, a separate Republican with knowledge of the talks told Fox News. The person added that President Trump has been briefed and a determination could be made in the coming days. The news was first reported by the Washington Post.

Locations that Republican officials have scouted in recent days include the 121 Financial Ballpark, which hosts minor league baseball games and can hold around 11,000 people, and the TIAA Bank Field, a 65,000-seat stadium that’s home to the Jacksonville Jaguars. Both venues are a short walk from the VyStar arena, which seats around 15,000 people.

The developments are the latest involving a convention that’s seen plenty of drama over the past couple of months due to health concerns amid the coronavirus pandemic.

The Republican National Committee  (RNC) last month chose Jacksonville to host major portions of the convention, after largely abandoning the city of Charlotte, N.C., over disagreements on coronavirus-related crowd restrictions.

The president and Republican officials were angered after Gov. Roy Cooper of North Carolina, a Democrat, said that because of the pandemic he wasn’t prepared to guarantee the RNC a full-fledged convention with an arena packed full of party officials, delegates and activists as desired by Trump. Some business aspects of the convention, however, will still be held in Charlotte.

North Carolina is among the majority of states that have seen spikes in new coronavirus cases in the last month and a half.

Jacksonville was likely attractive to GOP officials because it was the only city under consideration as a backup to Charlotte that has a Republican mayor in a state with a governor from the same party.

JACKSONVILLE MANDATES WEARING OF MASKS DUE TO CORONAVIRUS

But new cases of the coronavirus have surged in Florida in recent weeks, raising fresh concerns regarding the convention. Two weeks ago the city enacted a mandatory mask requirement for public and indoor locations.

Republicans involved in convention planning noted there would likely be less concern among attendees over the risk of coronavirus transmission at an outdoor event rather than at an indoor venue. But a growing list of Republican senators have said they won’t attend the Jacksonville convention over health concerns.

The large crowds predicted last month at an indoor arena in Tulsa, Okla., for a Trump campaign rally – the president’s first since the pandemic swept the nation in March – never materialized. Large portions of the venue’s upper level were empty as Trump addressed the crowd.

The president’s second campaign rally – scheduled for Saturday in New Hampshire – is being held outside on an airport tarmac.

Holding an outdoor convention in Florida in the summertime could trigger other issues. The state is extremely hot in the summer – with temperatures huddling in the 90s and often topping 100 degrees. Thunderstorms are also a constant threat, and August marks the traditional start of hurricane season.

A look at the Jacksonville skyline off the shores of the St. Johns River (Robert Sherman, Fox News)

Multiple people required medical attention after standing for several hours in hot and steamy weather at an outdoor event for 2012 GOP nominee Mitt Romney held in Jacksonville right after that summer’s Republican convention.

THE LATEST FROM FOX NEWS ON THE CORONAVIRUS PANDEMIC

How to Wear Masks 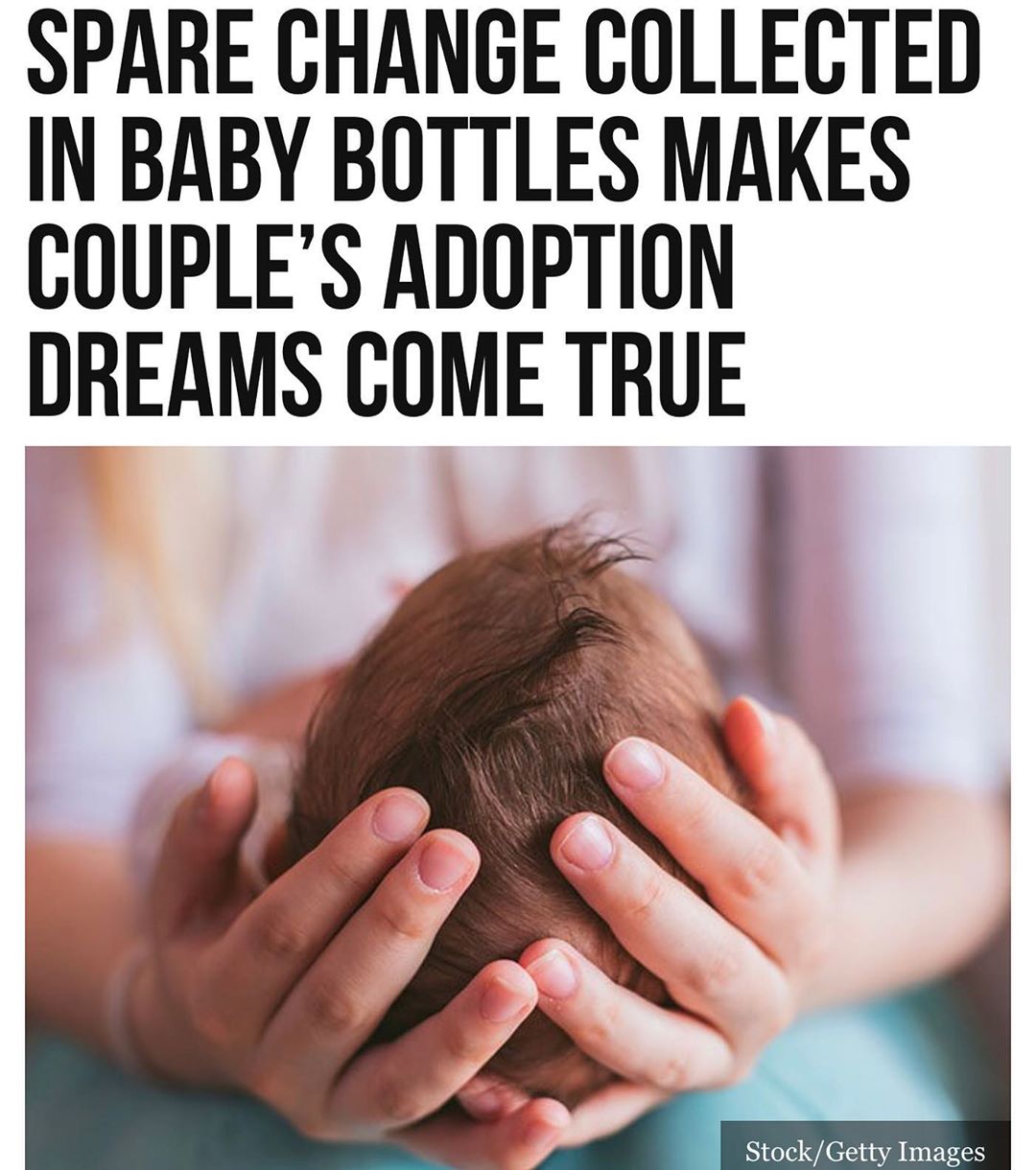