MOSCOW (AP) – Russia’s top diplomat complained about countries using sanctions and meddling in the domestic affairs of other nations, saying in a video message to U.N. dignitaries that such penalties hamper an effective worldwide response to issues like the coronavirus pandemic, climate change, military conflicts and international terrorism.

Foreign Minister Sergey Lavrov, speaking ahead of a scheduled address to the U.N. General Assembly later Tuesday by President Vladimir Putin, said the attempts by some countries to “meddle in the domestic affairs of other states” and their use of unilateral sanctions interfere with addressing “challenging threats the world is facing today.”

“We believe that this is largely attributed to the fact that some countries are not willing to account for the legitimate interests of other states,” Lavrov said in a speech at a high-level meeting for the 75th anniversary of the United Nations. He spoke on behalf of the Collective Security Treaty Organization, which consists of Russia, Belarus, Armenia, Kazakhstan, Kyrgyzstan and Tajikistan.

“They are seeking to impose concepts and standards like the ‘rules-based world order’ while attempting to meddle in the domestic affairs of other states, using unilateral sanctions in violation of the U.N. Security Council prerogatives, and exhibiting intolerance and hatred,” the minister charged.

Lavrov’s speech came amid tensions between Russia and the West over Kremlin critic Alexei Navalny, who is being treated in Berlin for what German authorities said was a nerve agent poisoning, and as the European Union ponders imposing sanctions over Belarus’ disputed presidential election and crackdowns on protesters.

German Chancellor Angela Merkel called Navalny’s poisoning an attempted murder that was intended to silence Putin’s most prominent political foe. Merkel’s office indicated she may be willing to rethink the Nord Stream 2 pipeline project, which would bring Russian gas to Germany under the Baltic Sea.

Russia also drew international criticism for approving a COVID-19 vaccine after testing it on just several dozen people. Putin has touted the vaccine on national television and said that one of his adult daughters had already been inoculated. However, both Russian and Western experts insisted that further studies were necessary to determine its effectiveness and safety.

Lavrov called for unity and urged countries to reaffirm their commitment to the U.N. charter and international law, saying that “the world is tired of dividing lines, of separating states into friends and foes.”

“We once again, like in 1945, need to cast the differences aside and unite in the name of solving common problems, backed by equal dialogue and mutual respect for (each other’s) interests,” he concluded.

European Union foreign ministers failed to agree Monday on imposing sanctions on Belarusian officials suspected of rigging the Aug. 9 election that kept authoritarian President Alexander Lukashenko in power. A security crackdown on anti-government protests followed the vote. However, EU foreign policy chief Josep Borrell said there was “clear will to adopt those sanctions.” 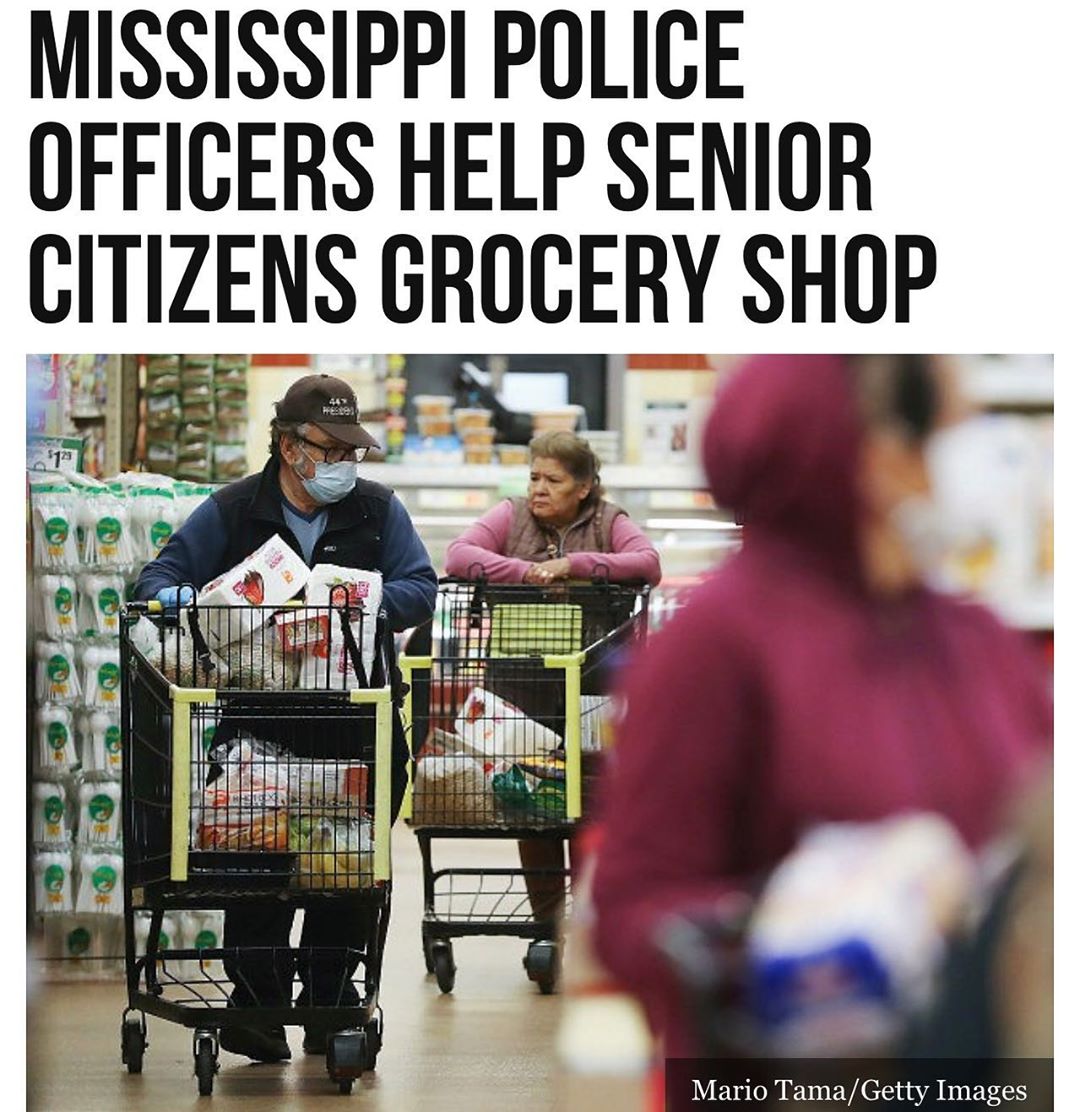 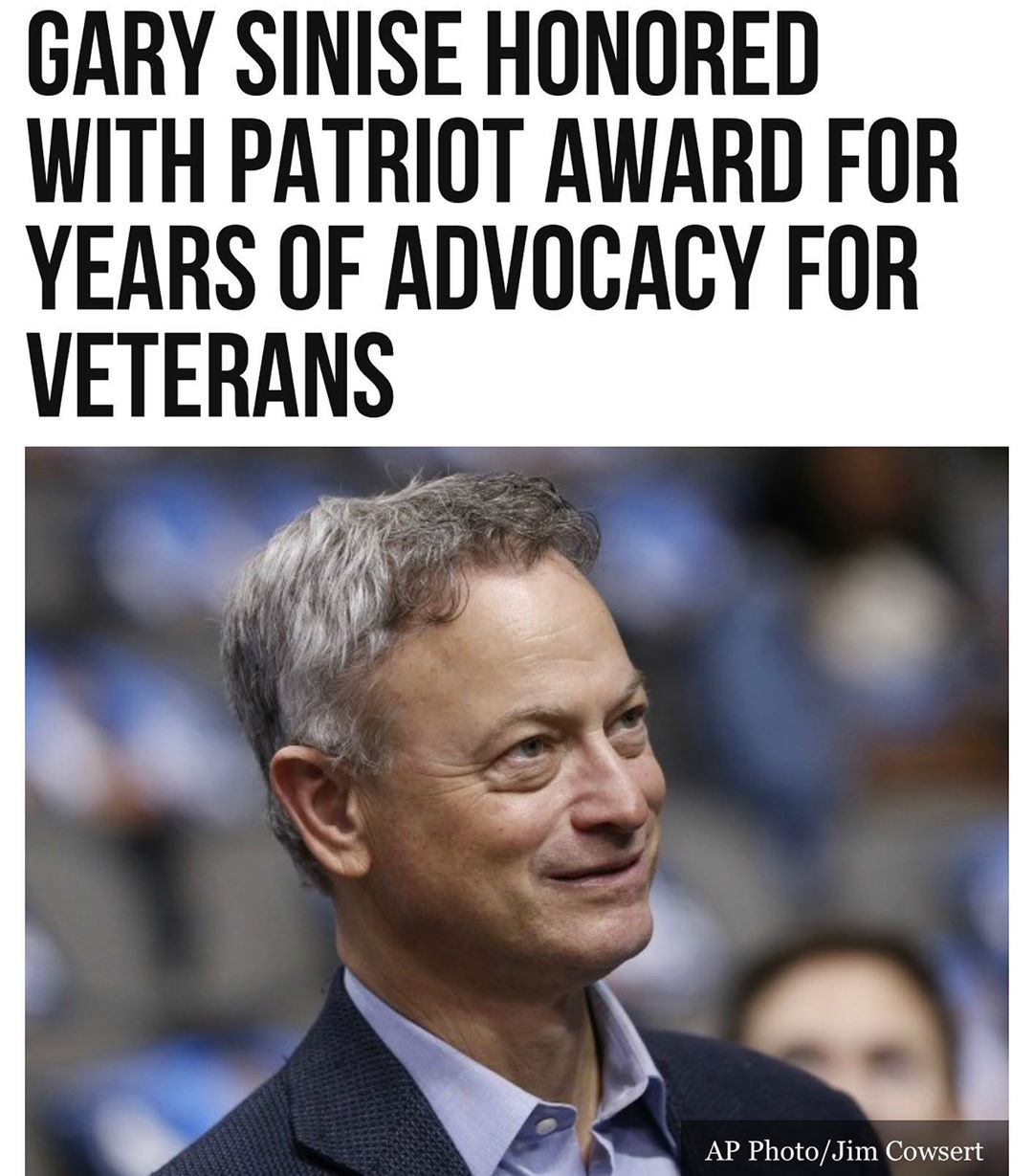