DAMASCUS, Syria (AP) – Russia’s foreign minister has met with Syrian President Bashar Assad shortly after landing in the Syrian capital on Monday, his first visit since 2012.

Russia has been a close ally of Assad in Syria’s devastating nine-year civil war, lending his government in Damascus vital military, economic and political support. Russian troops have been fighting alongside Syrian government forces since 2015, and President Vladimir Putin has visited the war-torn country twice, including in January this year.

The visit by Sergey Lavrov comes amid a severe economic crisis in Syria and the coronavirus pandemic.

The newspaper quoted Syria’s ambassador to the Russian Federation, Riad Haddad, as saying that the Russian delegation’s visit “is of special importance, given the political and economic files that will be discussed,” which he said included progress in the work of a committee to discuss possible amendments to the Syrian constitution and Western sanctions on Syria, as well as efforts to fight terrorism.

Talks between government, opposition and civil society delegations resumed in Geneva late last month, discussing a possible new constitution for the war-battered country. The U.N.’s envoy for Syria, Geir Pedersen has called the talks a prospective “door-opener” to a final resolution of Syria’s long-running conflict.

The pandemic forced the postponement of an earlier meeting in March. 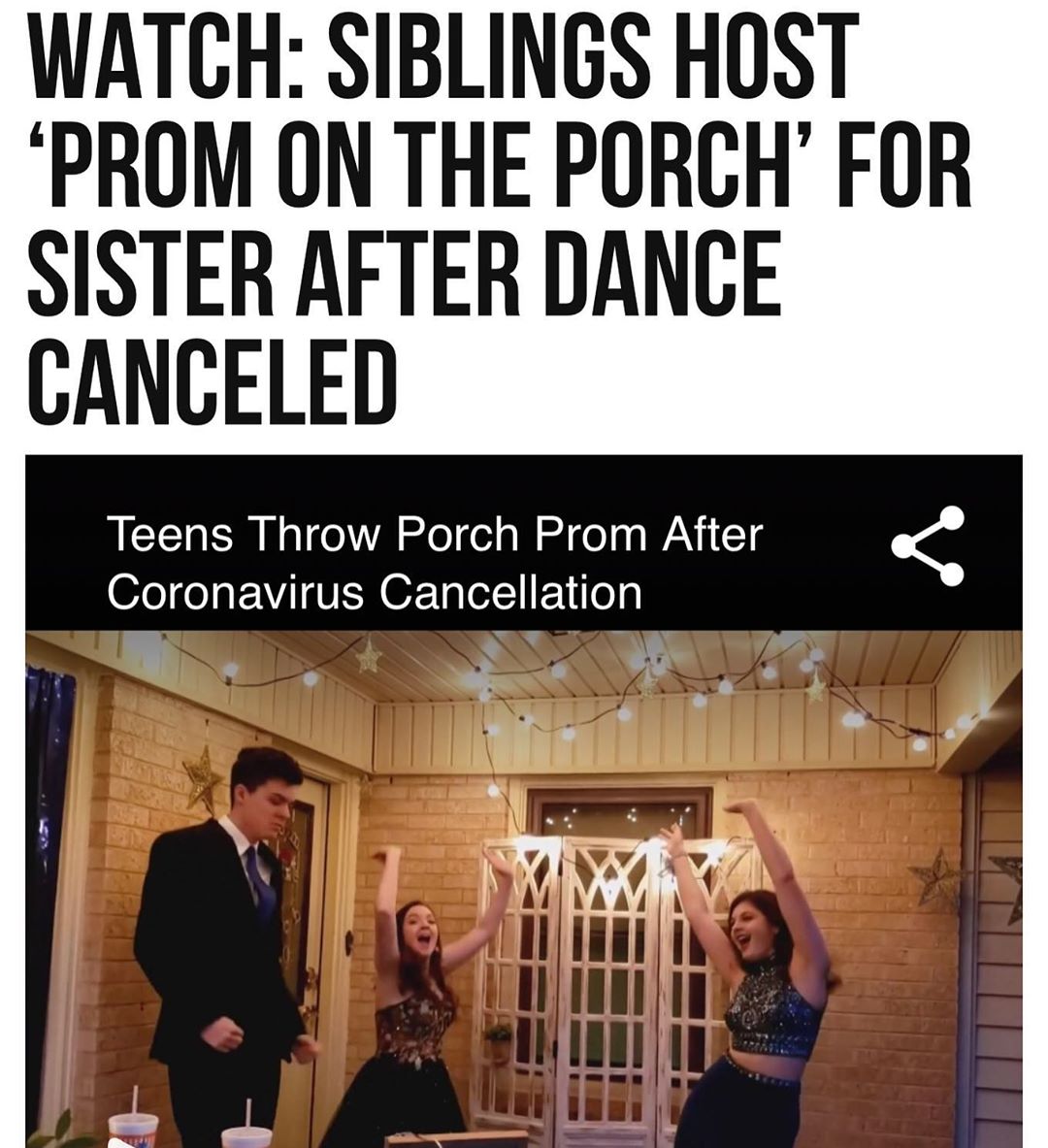 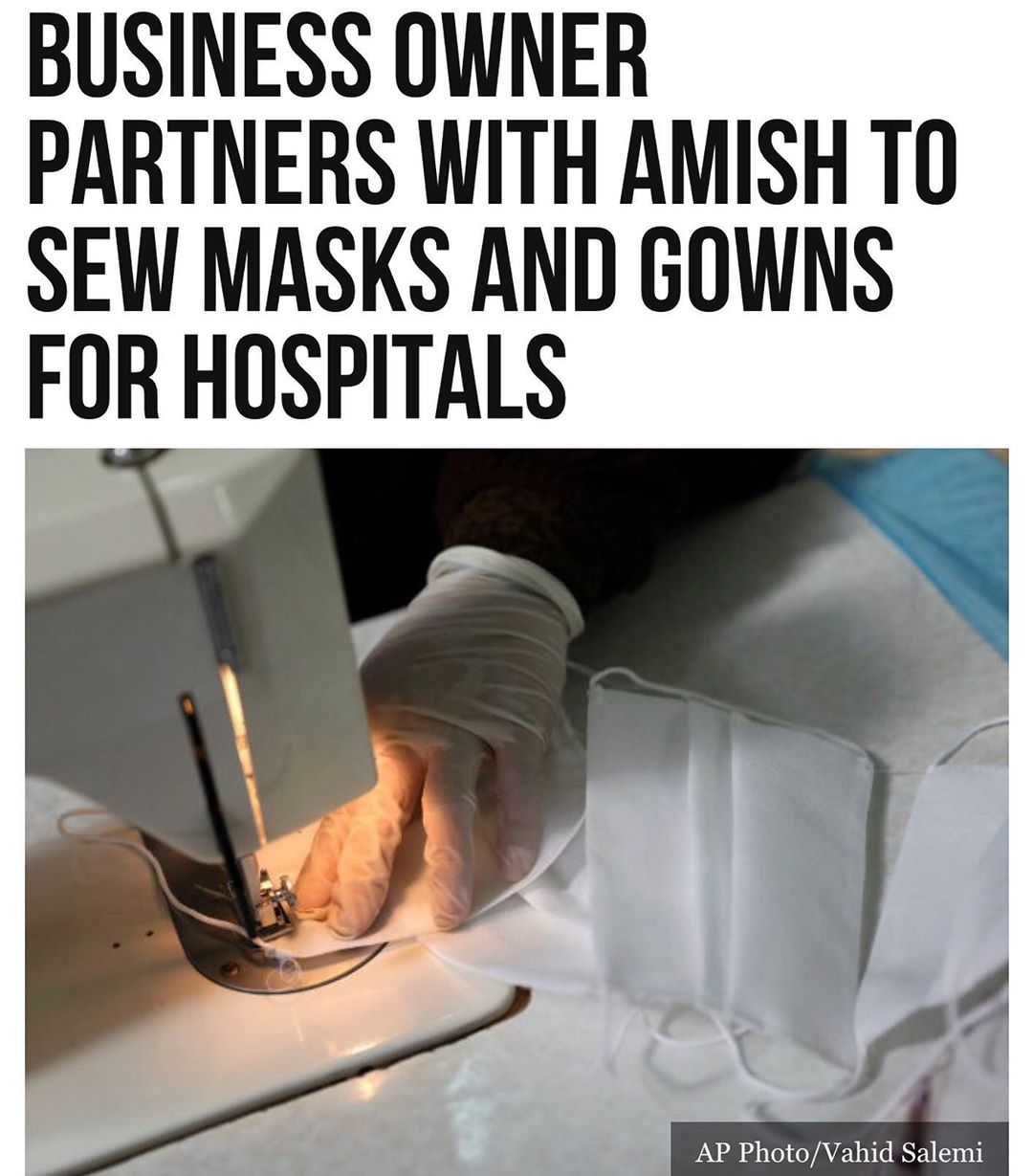