Authorities in San Francisco appealed to the public on Wednesday to identify a person they identified as a “particularly egregious coyote feeder” in the city who was seen in a photo feeding one, reports said.

SFGate.com reported that it is not uncommon to come across a coyote in the San Francisco area. The city’s animal care and control is seeking information on the woman because feeding these animals could make them lose their fear of humans.

The report said the woman was allegedly caught on camera in Bernal Hall. She’s wearing a bright pink running jacket and looks as though she is sitting next to a tray of meat. The photo looks like it was taken in the middle of a field and a coyote could be seen off to her left.

GET THE FOX NEWS APP

The agency told SFGate that feeding wild animals in the city is illegal, and could come with fines of up to $1,000 and/or jail time. 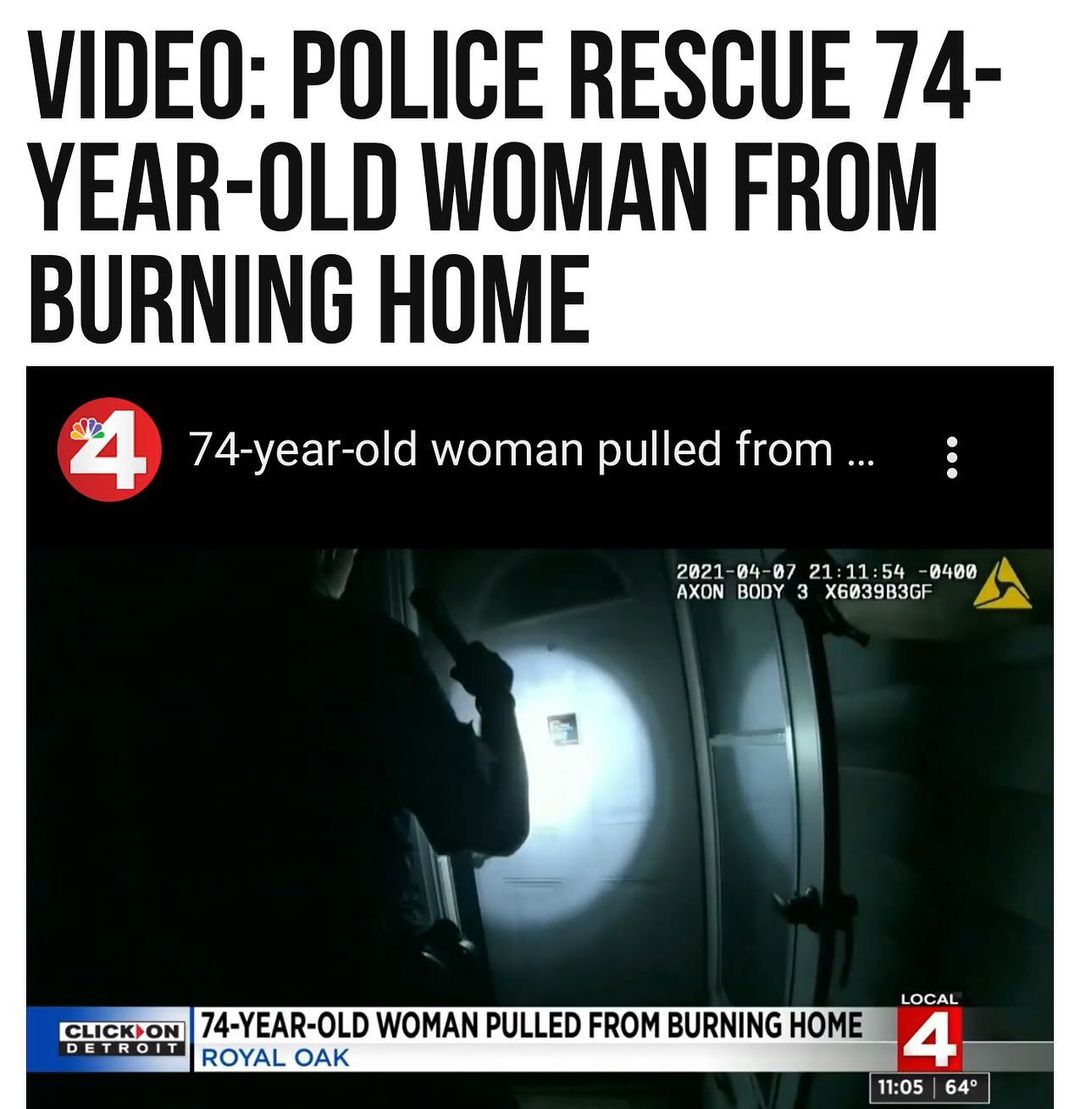 #Police rescued a 74-year-old woman from a burning home in #RoyalOak, #Michigan,…