COLORADO SPRINGS, Colo. (AP) – For Lucia Miranda in Center, it started with what felt like a cold.

She was caring for her father, who has cancer, and didn’t want to get her dad sick. She decided to go get tested for the coronavirus, just to be sure.

She remembers the exact date, October 27, when the Rio Grande Public Health Department called to tell her she was positive for COVID-19.

“They just called me that day saying I was positive and that was it. They never called me again. They didn’t give me any information on what was going to happen,” said Miranda.

Miranda said she thought she would test negative, so the news was a shock.

“To be honest, when they told me you’re positive, I cried. I was so afraid,” she said. “I was like, what’s next? Am I gonna survive? What’s gonna happen? I had a lot of questions. But I couldn’t ask them because it was just like, okay, you’re positive. See you. Bye.”

No one else in her family had it, so she quarantined in a room in her house for two weeks.

“That was the hard part, being away from everyone, not being able to talk to my kids,” said Miranda. “I have a 10-year-old. We would talk through the door. She would be on one side, and I would be on the other side. She would take me breakfast and put it on by the door with a little note saying I hope you feel better. So I think it was really hard for her. Really, really hard.”

But Miranda still had questions: If she had a fever, what could she take? When should she go to the emergency room?

That’s when she got another call, from a local group called Los Promotores del Valle de San Luis. The group had heard about her positive COVID-19 diagnosis and wanted to help. They brought her a box of food and answered all her questions.

“I got texts every day (asking) how I was feeling, calls, if I needed anything else,” said Miranda. “They did bring me a first aid kit. They brought me teas when I needed them. So, they were a big help.”

The group formed in May after coronavirus outbreaks at a mushroom farm in Alamosa and potato warehouses in Center. Lisa Lucero, with the San Luis Valley Area Health Education Center, was already involved in outreach to farm workers and their families but realized there was a public health gap.

Agricultural workers, many who primarily spoke Spanish or Qʼanjobʼal, an indigenous Guatemalan language, weren’t receiving information about how the virus spread and what people needed to do if they tested positive.

“A few weeks prior, the Director of Public Health for Saguache County stepped down. And the director of Rio Grande Public Health was let go from her position,” said Lucero. “So during this outbreak, we didn’t have any public health directors in place. So that made it a little bit tougher.”

Lucero quickly helped gather together organizers from around the San Luis Valley, including Luis Murillo. He’s a middle school principal in Center and already had an engaged parent community to draw on when thinking about how to share information on COVID-19.

“Within that group, we have a saying, ‘Si no nosotros quién, si no ahora cuándo?’ If not us who? If not now when?,” said Murillo. “And (the parent group) said, we’re with you. And we didn’t really know what that meant. Back then it was really scary, a lot more than now I feel.”

In the initial phases, the group made Facebook videos in Spanish to inform the community about COVID-19 and went door-to-door sharing baskets of food, masks and hand sanitizer with pamphlets of health information. From September to December of last year, Murillo estimated they reached around 2,000 people.

When Miranda recovered from COVID-19, she decided to give back, packing food boxes for other families in need of support.

“It’s nice, knowing that people care for you out there, that they worry what’s going on, that they’re there all the time when needed,” said Miranda.

After the group formed in the San Luis Valley, a statewide advocacy organization called Project Protect Food Systems stepped in to expand the Los Promotores model to more locations across the state. The group received more than $860,000 of CARES Act funding from the Colorado Department of Public Health and Environment (CDPHE) to form 25 similar regional networks that now collaborate on information. Murillo is one of a handful of regional organizers who collaborate on health solutions for Latinx farm workers and their families.

For Lucero, who now serves as a community education liaison connecting Murillo and others to local health agencies, this work has helped her feel connected in a time of isolation.

“It just made me more aware of how rural communities work together, and there’s no county lines,” said Lucero. “Whether we’re from Alamosa, or Rio Grande County, we all work together for the common good.”

Janet Berger saw the impact right away. She took over for the previous director of Saguache Public Health Department, who left in May.

“It wasn’t even two weeks that our cases dropped off to almost nothing,” said Berger. “They just needed the right information. And so the Promotores were fantastic in helping us do that.”

The Saguache Public Health Department hosted a COVD-19 testing clinic in November with Los Promotores, and Berger said she’s working with the group to share information about vaccine access in the region.

Project Protect Food Systems is working on securing funding for the regional network this year, as the CDPHE grant funding went through December 2020. In the meantime, Murillo said Los Promotores will continue to step in to make sure people in the valley have what they need.

“It was a dream that I’ve had to just connect the valley, not necessarily Promotores, but just connect Latinos helping Latinos, familia helping familia, so I’m glad it’s coming to fruition,” said Murillo.

The group hosts events with public health leaders on its Facebook page to share information about vaccines and is working on collaborating with public health departments like the one in Saguache County to host vaccine clinics down the line. 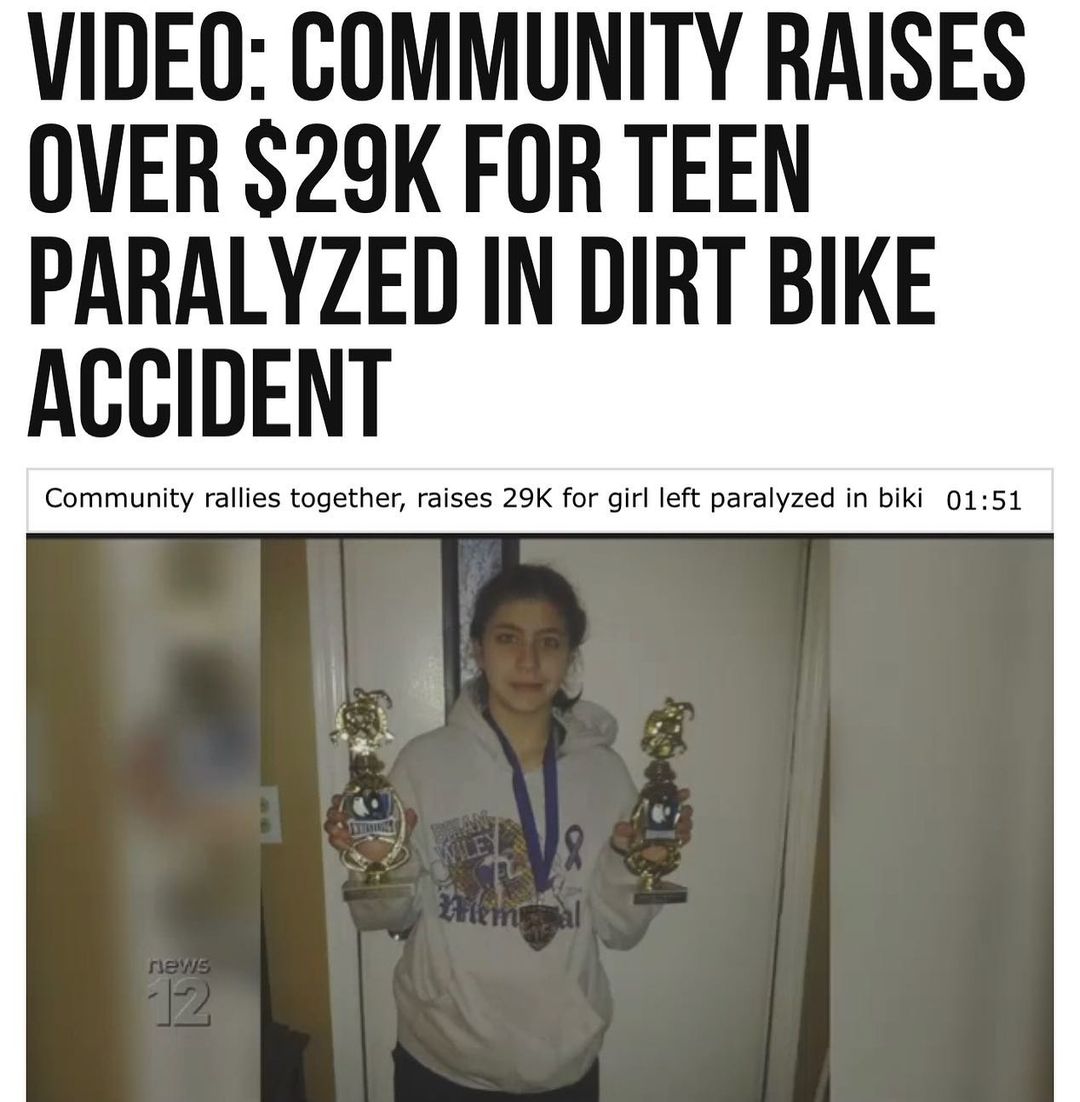 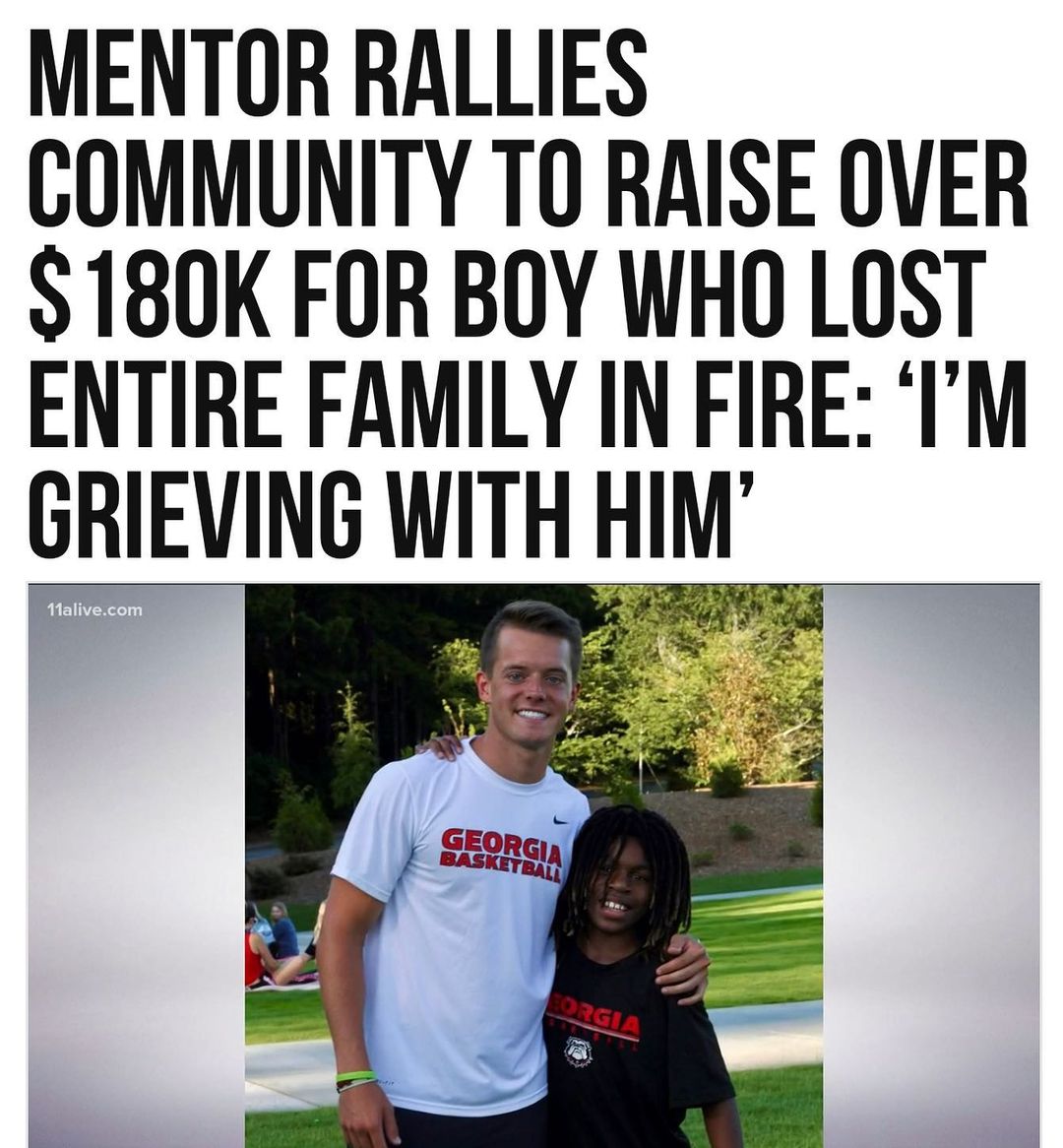