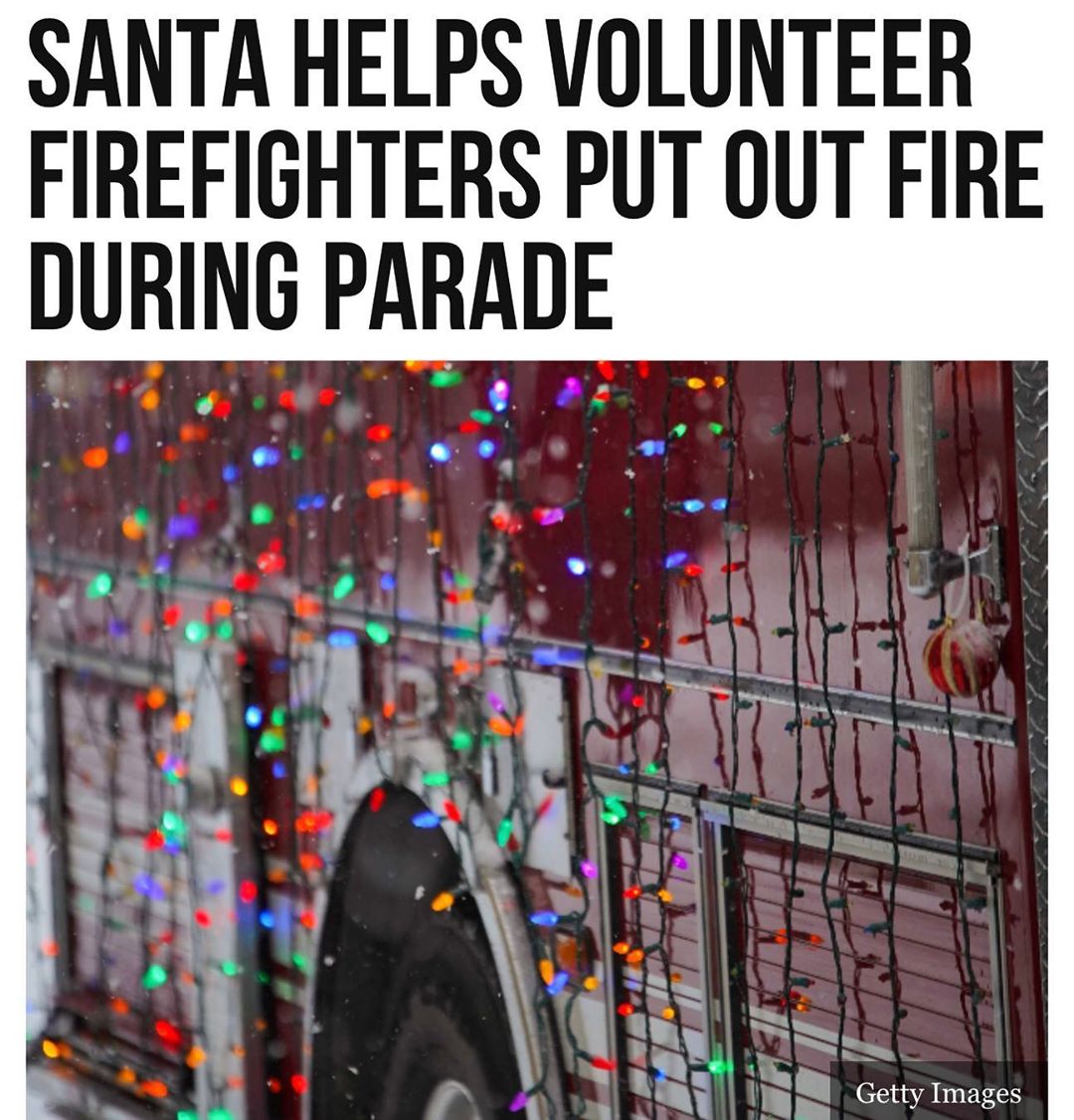 Santa Claus worked with volunteer firefighters in Connecticut to put out a house chimney fire during a parade on Saturday.

Santa and the Simsbury, Connecticut, volunteer firefighters were partaking in the annual Simsbury Celebrates firetruck parade on Saturday evening when they received a call about a chimney and roof fire at the 1820 House along the parade route, the Hartford Courant reported.

Santa happened to be on the truck, so he operated the truck’s ladder while the volunteer firefighters fought the blaze using fire extinguishers and made sure everyone was out of the building. “They jettisoned all the Christmas ornaments and operated the ladder,” Simsbury Fire Marshal Kevin Kowalski said of the crew on the ladder truck.

The fire was limited to the chimney and a part of the building’s roof. “We had to do a pretty rigorous inspection of all the interior spaces around the chimney going up from the first floor,” Kowalski added. The fire did not extend beyond the chimney, and all guests were able to return to their rooms.” Parade attendees shared photos and videos of the crew responding to the chimney fire.

The parade is part of an annual tradition in Simsbury where fire trucks from throughout the region are decked out with Christmas lights, and firefighters walk along the route to pass out candy to children. #binspirednews 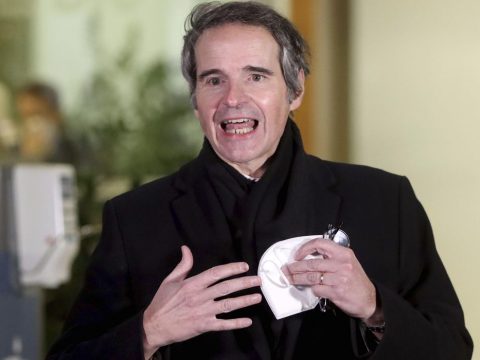 COVID-19 By the Numbers 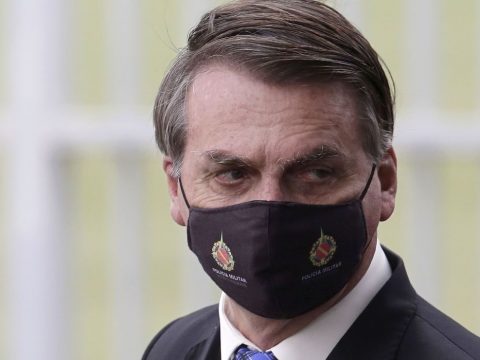