SARS-CoV-2 infection is transmitted predominately by inhalation of respiratory droplets generated when people cough, sneeze, sing, talk, or breathe. CDC recommends community use of masks, specifically non-valved multi-layer cloth masks, to prevent transmission of SARS-CoV-2. Masks are primarily intended to reduce the emission of virus-laden droplets (“source control”), which is especially relevant for asymptomatic or presymptomatic infected wearers who feel well and may be unaware of their infectiousness to others, and who are estimated to account for more than 50% of transmissions.1,2  Masks also help reduce inhalation of these droplets by the wearer (“filtration for wearer protection”). The community benefit of masking for SARS-CoV-2 control is due to the combination of these effects; individual prevention benefit increases with increasing numbers of people using masks consistently and correctly.

Multi-layer cloth masks block release of exhaled respiratory particles into the environment,3-6 along with the microorganisms these particles carry.7,8  Cloth masks not only effectively block most large droplets (i.e., 20-30 microns and larger)9 but they can also block the exhalation of fine droplets and particles (also often referred to as aerosols) smaller than 10 microns ;3,5 which increase in number with the volume of speech10-12 and specific types of phonation.13 Multi-layer cloth masks can both block up to 50-70% of these fine droplets and particles3,14  and limit the forward spread of those that are not captured.5,6,15,16 Upwards of 80% blockage has been achieved in human experiments that have measured blocking of all respiratory droplets,4 with cloth masks in some studies performing on par with surgical masks as barriers for source control.3,9,14

Studies demonstrate that cloth mask materials can also reduce wearers’ exposure to infectious droplets through filtration, including filtration of fine droplets and particles less than 10 microns. The relative filtration effectiveness of various masks has varied widely across studies, in large part due to variation in experimental design and particle sizes analyzed. Multiple layers of cloth with higher thread counts have demonstrated superior performance compared to single layers of cloth with lower thread counts, in some cases filtering nearly 50% of fine particles less than 1 micron .14,17-29 Some materials (e.g., polypropylene) may enhance filtering effectiveness by generating triboelectric charge (a form of static electricity) that enhances capture of charged particles18,30 while others (e.g., silk) may help repel moist droplets31 and reduce fabric wetting and thus maintain breathability and comfort. In addition to the number of layers and choice of materials, other techniques can improve wearer protection by improving fit and thereby filtration capacity. Examples include but are not limited to mask fitters, knotting-and-tucking the ear loops of medical procedures masks, using a cloth mask placed over a medical procedure mask, and nylon hosiery sleeves.31-35

Data regarding the “real-world” effectiveness of community masking are limited to observational and epidemiological studies.

At least ten studies have confirmed the benefit of universal masking in community level analyses: in a unified hospital system,42 a  German city,43 two U.S. states,44, 45 a panel of 15 U.S. states and Washington, D.C.,46, 47 as well as both Canada48 and the U.S. 49-51 nationally. Each analysis demonstrated that, following directives from organizational and political leadership for universal masking, new infections fell significantly. Two of these studies46, 47 and an additional analysis of data from 200 countries that included the U.S.51 also demonstrated reductions in mortality. Another 10-site study showed reductions in hospitalization growth rates following mask mandate implementation 49. A separate series of cross-sectional surveys in the U.S. suggested that a 10% increase in self-reported mask wearing tripled the likelihood of stopping community transmission.53 An economic analysis using U.S. data found that, given these effects, increasing universal masking by 15% could prevent the need for lockdowns and reduce associated losses of up to $1 trillion or about 5% of gross domestic product.47

Two studies have been improperly characterized by some sources as showing that surgical or cloth masks offer no benefit. A community-based randomized control trial in Denmark during 2020 assessed whether the use of surgical masks reduced the SARS-CoV-2 infection rate among wearers (personal protection) by more than 50%. Findings were inconclusive,54 most likely because the actual reduction in infections was lower. The study was too small (i.e., enrolled about 0.1% of the population) to assess whether masks could decrease transmission from wearers to others (source control). A second study of 14 hospitals in Vietnam during 2015 found that cloth masks were inferior to surgical masks for protection against clinical upper respiratory illness or laboratory-confirmed viral infection.55 The study had a number of limitations including the lack of a true control (no mask) group for comparison, limited source control as hospitalized patients and staff were not masked, unblinded study arm assignments potentially biasing self-reporting of illness, and the washing and re-use of cloth masks by users introducing the risk of infection from self-washing. A follow up study in 2020 found that healthcare workers whose cloth masks were laundered by the hospital were protected equally as well as those that wore medical masks.56

Research supports that mask wearing has no significant adverse health effects for wearers.  Studies of healthy hospital workers, older adults, and adults with COPD reported no change in oxygen or carbon dioxide levels while wearing a cloth or surgical mask either during rest or physical activity.57-59 Among 12 healthy non-smoking adults, there was minimal impact on respiration when wearing a mask compared with not wearing a mask; however, the authors noted that while some respiratory discomfort may have been present, mask use was safe even during exercise.60 The safety of mask use during exercise has been confirmed in other studies of healthy adults.61-63 Additionally, no oxygen desaturation or respiratory distress was observed among children less than 2 years of age when masked during normal play.64 While some studies have found an increase in reports of dyspnea65 (difficulty breathing) when wearing face masks, no physiologic differences were identified between periods of rest or exercise while masked or non-masked.63

Experimental and epidemiological data support community masking to reduce the spread of SARS-CoV-2. The prevention benefit of masking is derived from the combination of source control and wearer protection for the mask wearer. The relationship between source control and wearer protection is likely complementary and possibly synergistic14, so that individual benefit increases with increasing community mask use. Further research is needed to expand the evidence base for the protective effect of cloth masks and in particular to identify the combinations of materials that maximize both their blocking and filtering effectiveness, as well as fit, comfort, durability, and consumer appeal. Mask use has been found to be safe and is not associated with clinically significant impacts on respiration or gas exchange. Adopting universal masking policies can help avert future lockdowns, especially if combined with other non-pharmaceutical interventions such as social distancing, hand hygiene, and adequate ventilation. 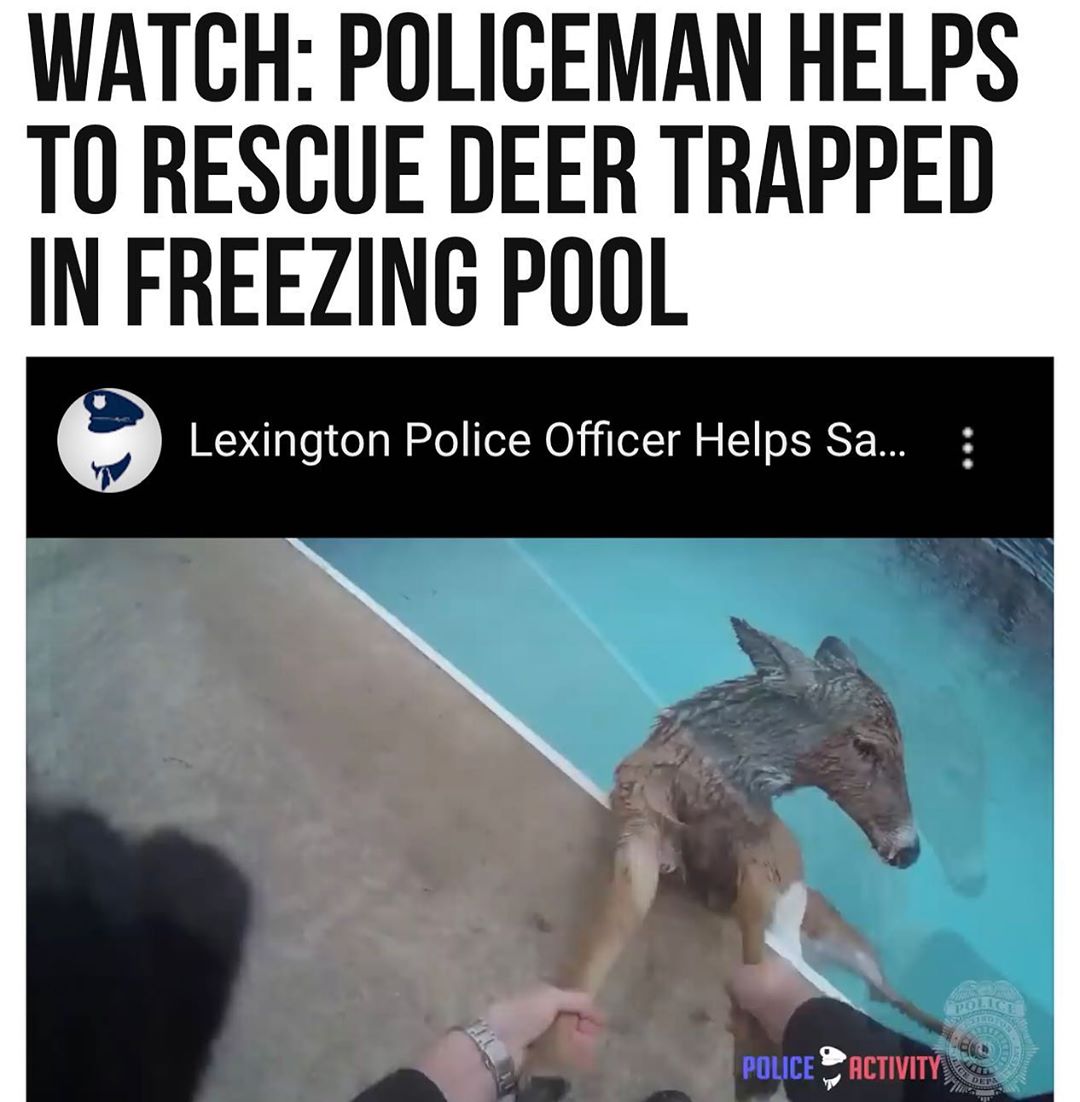