President Trump has “delivered” for the people of Wisconsin during his first term in office, former Republican Gov. Scott Walker told “Your World” on Monday, predicting a strong turnout for the president in the crucial battleground state.

“This president not only can relate to the forgotten men and women — many of whom are everyday hardworking people, many of whom are in labor unions as well as non-union workers — but this guy’s delivered,” Walker said.

Walker highlighted the strength of the economy prior to the outbreak of the coronavirus pandemic – and the partial recovery this spring and summer.

“You look before the pandemic, we had the lowest unemployment rate in 50 years. The lowest ever recorded obviously for African-American, Hispanic-American, Asian-American, people with disabilities and veterans,” he argued.

Manufacturing and agricultural jobs are “big time” in the state of Wisconsin, Walker said, warning that both industries would be “devastated” by the Green New Deal implemented under Democratic presidential nominee Joe Biden’s leadership.

“Kamala Harris is one of the cosponsors of the so-called Green New Deal,” Walker said. “Manufacturing and agricultural jobs would be devastated by that radical plan that Bernie Sanders and others are pushing and that Joe Biden has got to give a wink to it.”

“We saw the numbers the last few years,” Walker went on. “Barack Obama, when Joe Biden was the vice president, was talking about how jobs weren’t going to come back….we have seen the jobs come back since Donald Trump and Mike Pence have been in office.

“We are going to see them come back again. Wages are going up,” he concluded. “People can see it with their own eyes.” 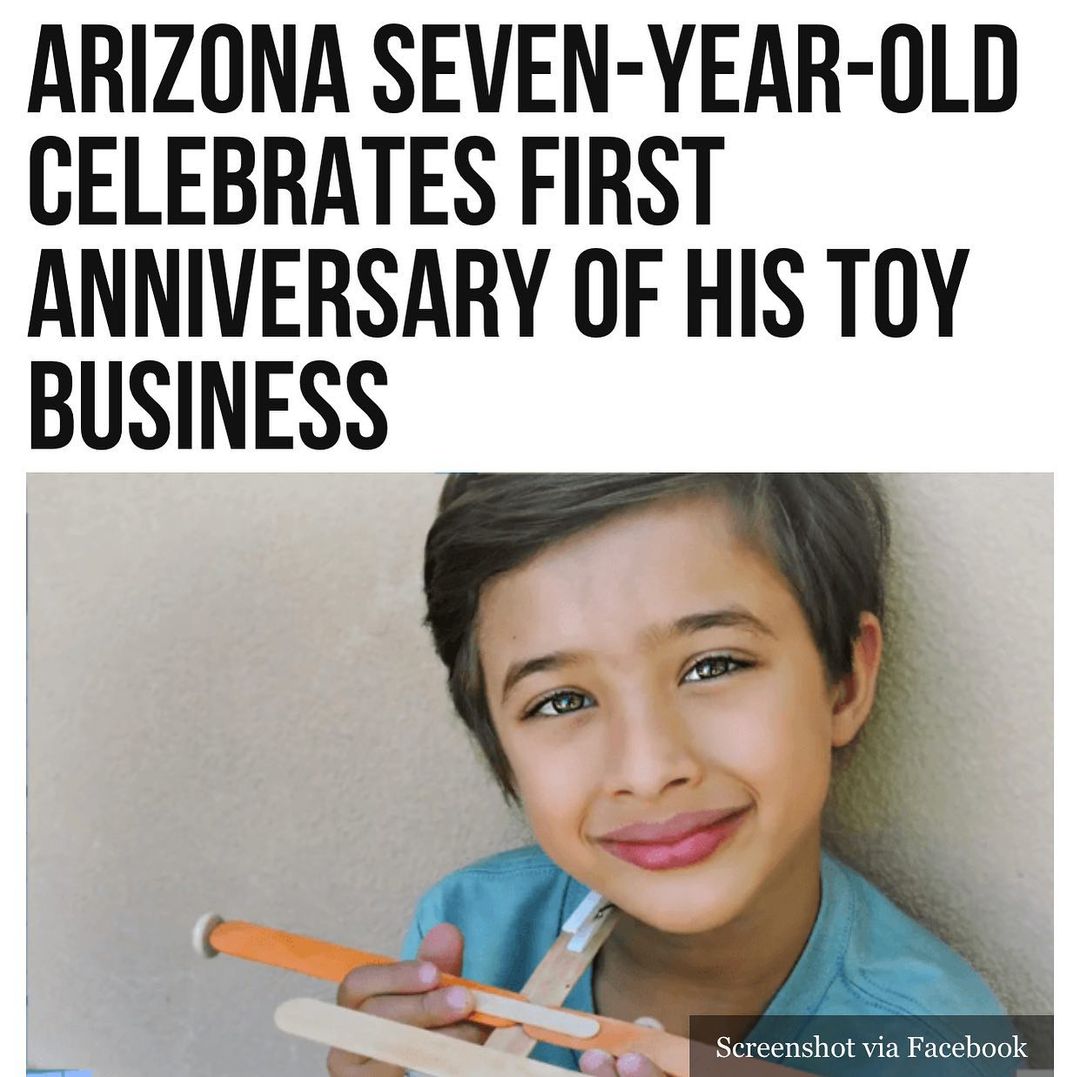 Seven-year-old Nicholas Bubeck of #Scottsdale, #Arizona has been running a succe…