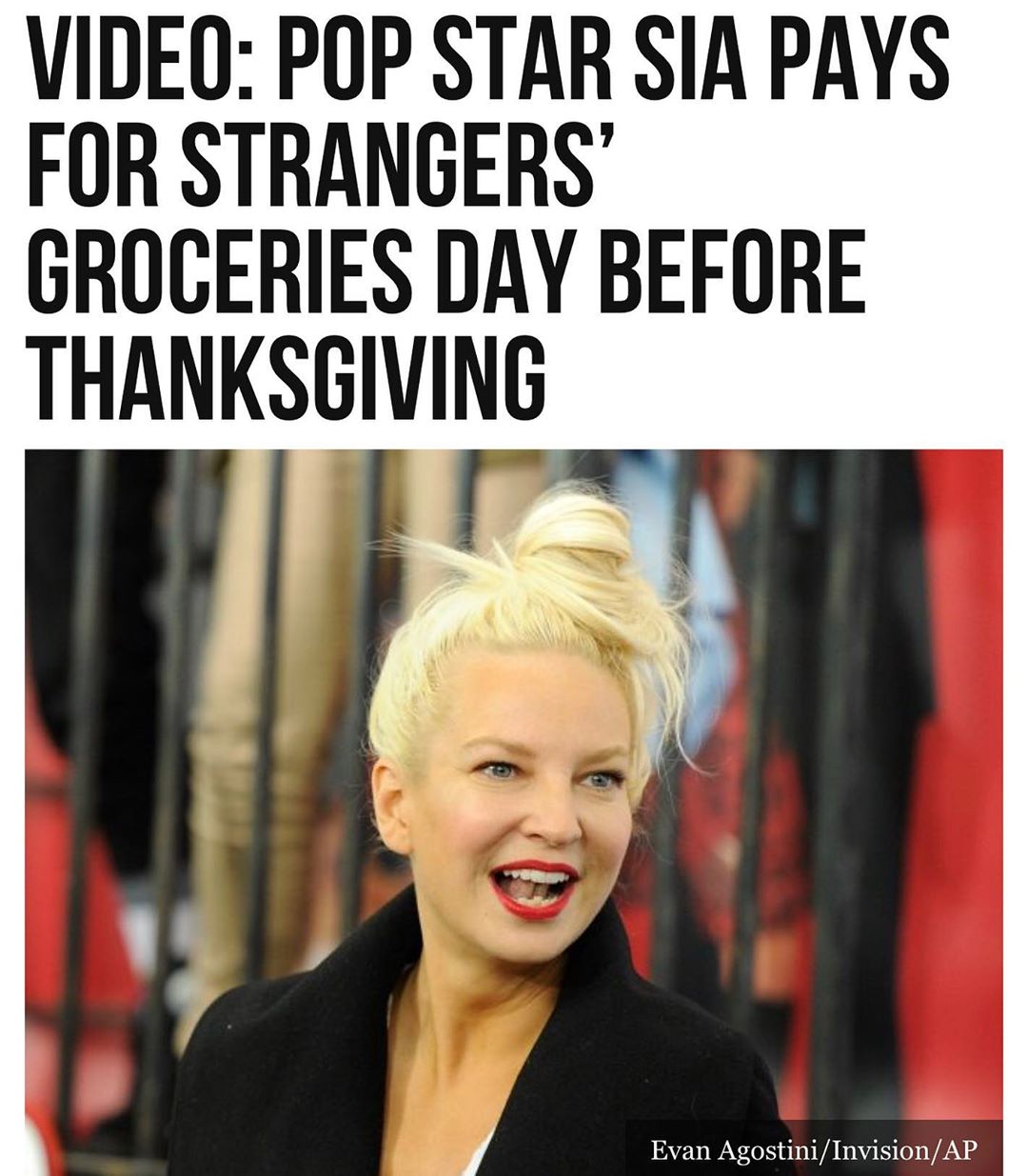 Secretive pop star Sia (@siamusic) surprised shoppers at a California Walmart when she paid for their groceries, jumping from one checkout line to another with her generosity. She also gifted some TJ Maxx shoppers, as well.

Shopping without her trademark oversized, face-obscuring wig, the singer-songwriter is seen in many social media posts standing with grateful shoppers at stores in Palm Springs, California, on Wednesday, KESQ reported.

It is unclear how many people the Australia-born singer helped during the spree.

Most of the surprised shoppers didn’t even realize they had met the Grammy-nominated musician because she usually performs incognito.

In fact, Sia continued the ruse by telling her newfound friends that her name was “Cici,” that she had just won the lottery and wanted to spread the luck.

However, one shopper did recognize the singer, whose real name is Sia Kate Isobelle Furler. Walmart shopper Adri Buckles filmed her encounter with the jovial singer and posted the video to Twitter. “So, Sia paid for my groceries today, thank you so much!!” Buckles wrote. “The heart and beautiful soul you have for paying for everyone!! I’m sorry for telling everyone once I realized who you were!! But this kindness must be acknowledged!!!” Photos and video of the encounters flooded social media. #binspirednews 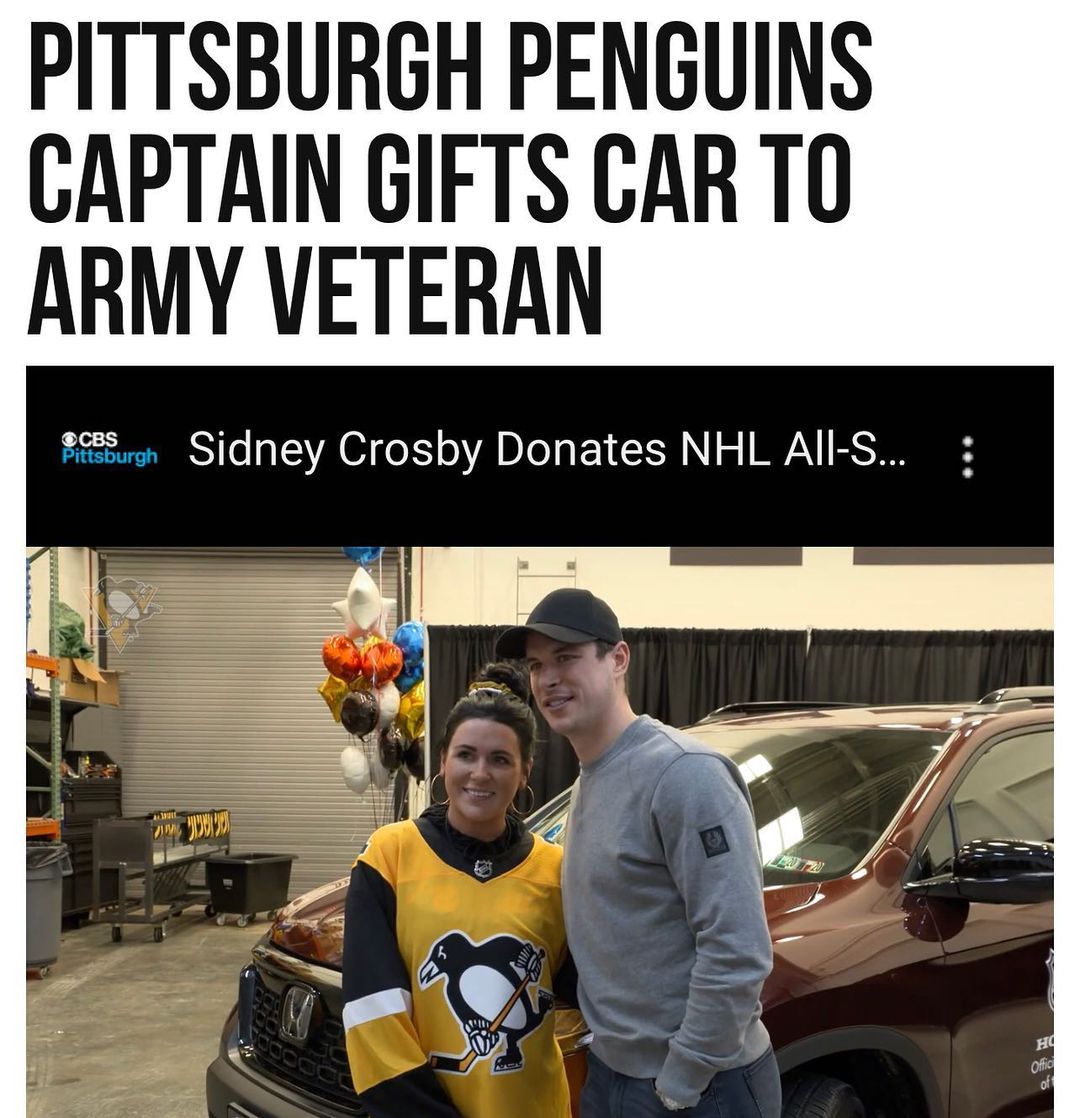