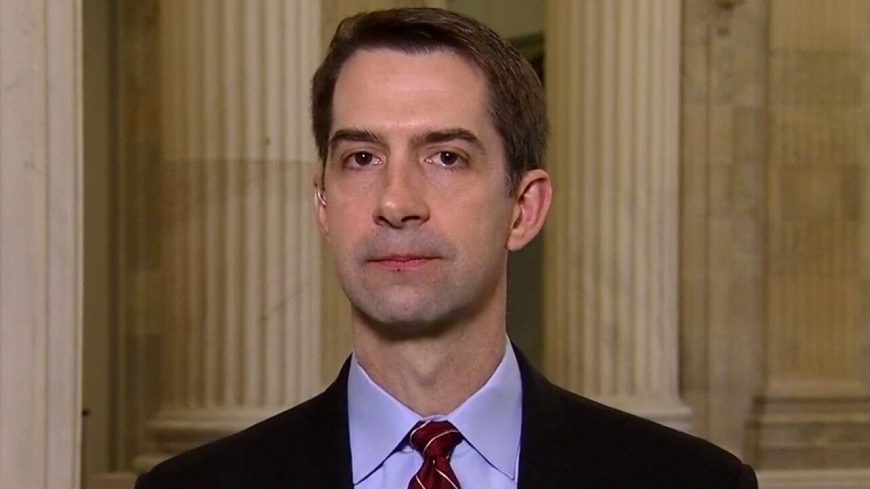 China’s Foreign Ministry announced Monday that it will sanction me and 10 other Americans, including three of my Senate Republican colleagues, for supposedly “behav[ing] badly on Hong Kong-related issues.”

These toothless sanctions won’t have much effect on me, but that’s because they were never about me in the first place. They’re meant to scare potential critics of the Chinese Communist Party into shameful silence and even complicity. The message is clear: the Party is always watching and ready to punish its enemies.

Sadly, we know that scare tactics and threats can silence even powerful people, especially those who are financially compromised by China. That’s why you won’t see supposedly “progressive” executives and superstars in the NBA denouncing China’s forced labor and other human-rights abuses.

Thankfully, not everyone is so craven.

If the CCP thinks it can shut down all its critics with threats alone, it has another thing coming, because we’ll never stop fighting to defend the many victims of Chinese Communism.

These victims include Jimmy Lai, the pro-democracy media entrepreneur in Hong Kong who was arrested earlier this week as part of the CCP’s broader crackdown on protestors and the free press under a new national security law.

If the CCP thinks it can shut down all its critics with threats alone, it has another thing coming, because we’ll never stop fighting to defend the many victims of Chinese Communism.

Lai and the journalists at his publication, Apply Daily, reported honestly on the CCP’s takeover of the city, under the pretext of national security. Now they’re paying the price, as the CCP locks them up alongside countless other political prisoners.

But the crackdown in Hong Kong is just the most visible of the CCP’s abuses, because—for now—it still has a free press.

Less visible, but no less important, are the Uighurs in Xinjiang who’ve been herded into concentration camps for “re-education” and subjected to forced sterilization and abortions in order to suppress minority birthrates. Or the Tibetans who serve as the CCP’s test subjects for new methods of surveillance and repression.

Here at home, the CCP’s victims include hundreds of thousands of dead Americans who overdosed on fentanyl made in loosely regulated Chinese superlabs; their fatal doses, and the grief of their loved ones, can be traced back to China and its cynical leaders who allow these drug rings and the carnage they cause to continue.

But the CCP’s victims also include the hundreds of thousands of Americans who’ve suffered and died from the Wuhan virus that it unleashed on the world after a massive coverup. And they include the millions of workers who were laid off after their factories shut down, either because they were moving to China or because they were bankrupted by China’s predatory trade practices and technology theft.

Like all communist regimes, CCP rule has meant misery, suffering, and death for its own subjects.

This is as true today as it was during the man-made famines of the Great Leap Forward, the Maoist struggle sessions of the Cultural Revolution, and the Tiananmen Square Massacre. But now the CCP is exporting this misery to people around the world as its leader, Chairman Xi Jinping, abandons the patient strategy of his predecessors in a mad rush for power.

The CCP’s ultimate goal is to crush its competitors and extend a high-tech tyranny—or “socialism with Chinese characteristics”—around the globe.

The CCP’s global ambitions and the crimes it has committed to advance them are now plain as day. The Free World, led by the United States, already is starting to fight back with sanctions of our own against the officials and companies that are carrying out the CCP’s agenda.

That’s why the Party is lashing out now to suppress its critics. But these scare tactics are doomed to fail. The CCP’s crimes are too great, and the friends of freedom too many, to be suppressed for long.

If the Chinese Communists think we’ve “behaved badly” so far by opposing their tyranny, I have two words for them: just wait. 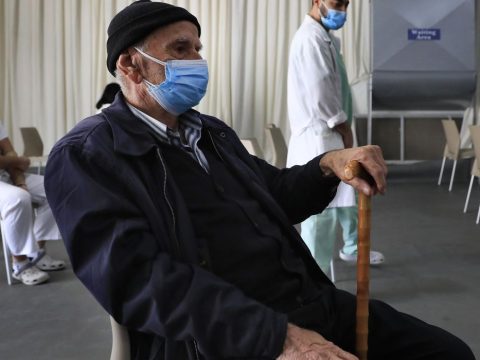