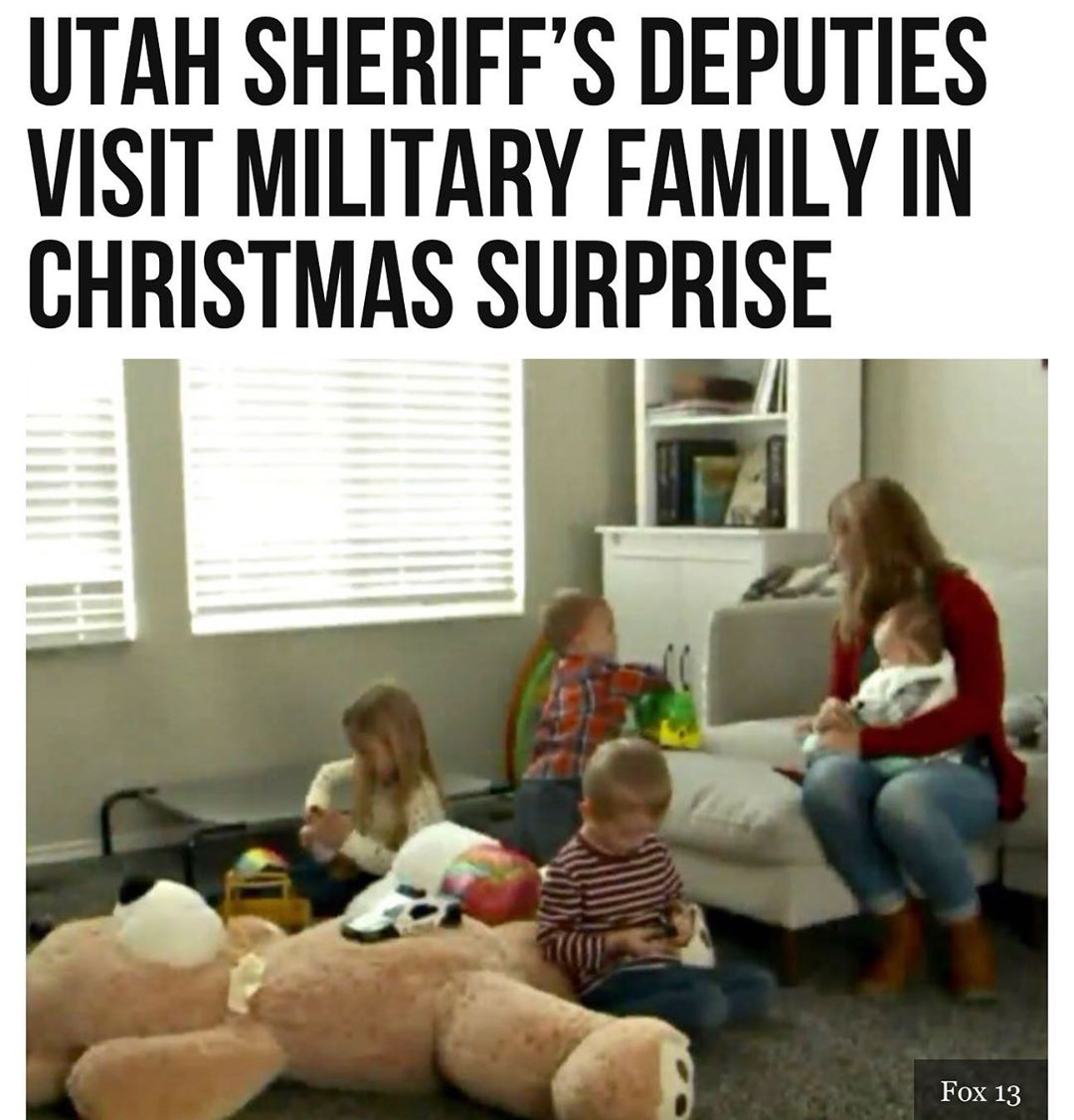 Sheriff’s deputies in Davis County, #Utah, delivered a #Christmas surprise to a military family with a member serving in the Middle East this holiday season.

Deputies came in several law enforcement vehicles to bring toys and gifts to the Atkin family home— all while their sirens and horns were blaring, KSTU reported.

The display was the department’s way of showing support for the family, whose father Tech. Sgt. Jonathan Atkin and fellow Davis County deputy, is away in the Middle East serving in the U.S. Air Force. It will be the first Christmas he will miss spending with his wife and kids. “Christmas has been a little different than normal,” said Sara Atkin, Jonathan’s wife. “We have missed a lot of holidays, but never Christmas before.” The surprise was a bit startling for the family and neighbors at first. “I got a lot of texts asking, ‘Is everything OK over there? We see a lot of cop cars,’” Sara said. “I thought we were in trouble,” added four-year-old Miles Atkin.

But it turns out the family was not in trouble; it was just co-workers and the community thanking the Atkin family for their service. “Just to fill the gap. To let them know that we haven’t forgotten about them,” said Captain Taylor West of the Davis County Sheriff’s Office.

The deputies gave the children giant stuffed animals, and Miles received a toy police car. He said it was his favorite present, and plans to become a police officer and join the military like his father when he grows up. “I want to be like my dad,” Miles said.

Davis County is not the first sheriff’s office to surprise families around the holidays. 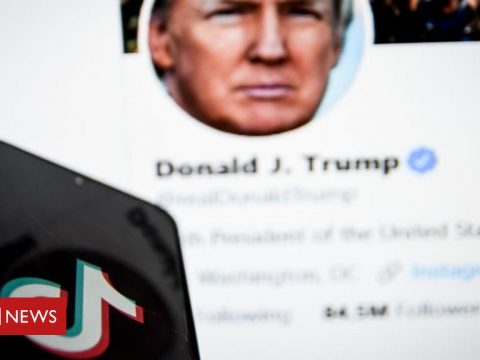 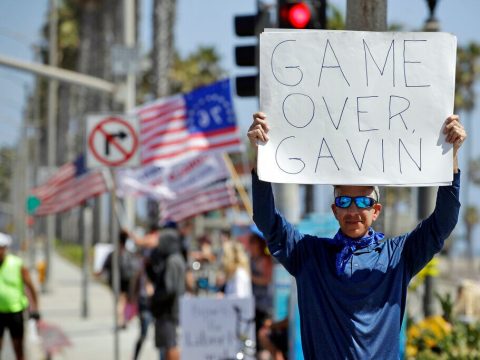 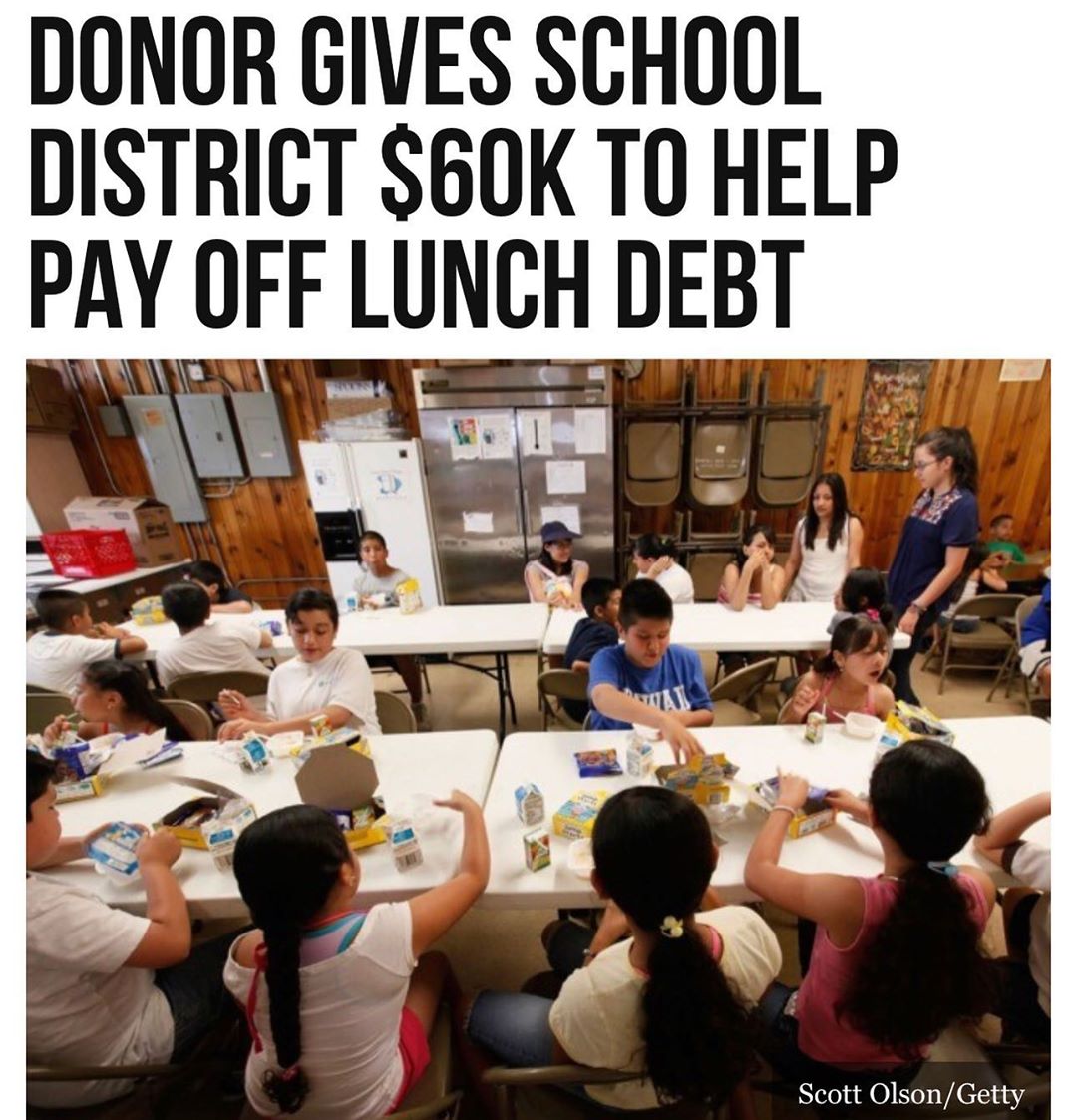 A donor in Aurora, #Colorado, presented a school district with a much-needed gif…

#beatthebug The Creeping Return of Anti-Semitism to Munich: “We Can Never Again Be Silent” https://t.co/ExaoakBbwP
View on Twitter
0
0