Most people have seen a bird singing in a tree – but what about a bear?

Yosemite National Park shared a video on Twitter of a bear “vocalizing” in a tree last Thursday. The adult male black bear lets the world know he’s there for the better part of a minute in the clip.

“Bears can produce a wide repertoire of sounds, typically when defensive, afraid, distressed or aggressive,” the park tweeted. “We’re not sure what prompted this unscheduled a capella concert.”

Some commenters asked if the bear’s sounds could have been a sign it was in pain, but park staff responded that they see the bear frequently and “he seems to be quite healthy.”

Others joked about the bear. One compared his vocalizations to Chewbacca from “Star Wars.”

The black bear was “vocalizing” in a tree last Thursday. (iStock)

“He sounds like me when I was up thinking 2020 has just all been a bad dream…but slowly realize it is not,” another commenter tweeted.

Between 300 and 500 black bears live in Yosemite, according to the park. Males can range over as much as 60 square miles.

All visitors to Yosemite must make a reservation as the park increases access in phases from the coronavirus shutdown earlier this year.

Still, the park’s bears have been busy this year. Bear incidents, in which one of the animals causes property damage or takes food, are up by 32% compared to the same time last year, which was the year with the fewest bear incidents on record, according to the park. 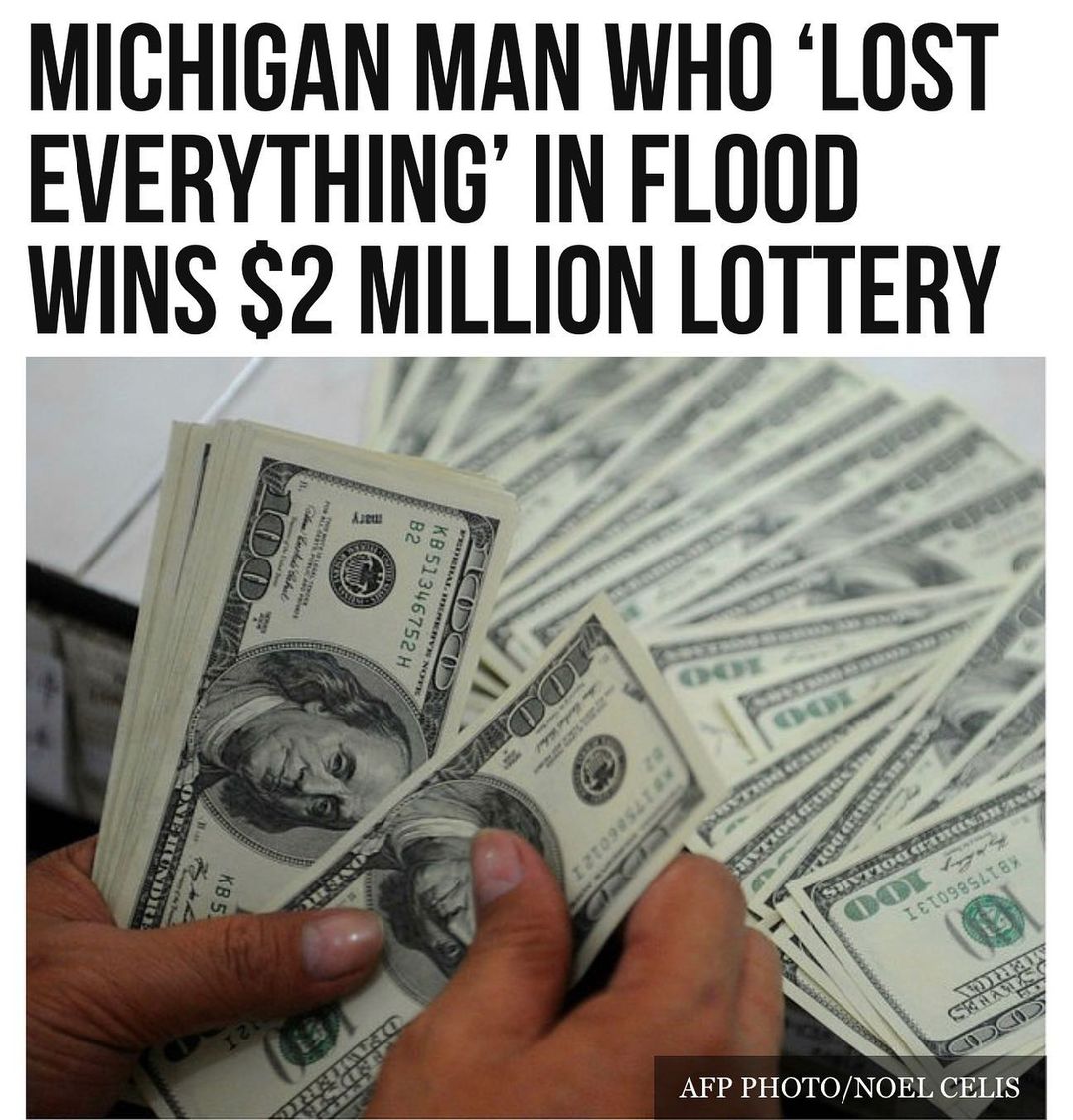