BRUSSELS (AP) – As European Union leaders start pouring in early for a two-day summit starting Friday, all realize that rarely so much has been on the line.

The 27-nation bloc is battered by the coronavirus pandemic, much of its economy in need of a massive aid injection and its countries riven by disputes ranging from the respect for basic democratic principles to the need for tough controls on spending.

“The crisis brought about by this pandemic, with all of its economic and social consequences, is the most severe we have had to face since the Second World War,” European Council President and summit host Charles Michel said Thursday.

To make sure their nations bounce back, the 27 leaders will be assessing an overall budget and recovery package spread over seven years estimated at around 1.75 trillion to 1.85 trillion euros.

“Does 1.75 trillion euros ($2 trillion) seem like a lot of money to you? Believe me, it does to the European heads of state or government too,” Michel said.

It has certainly been enough to end a rut of five remote videoconference summits that yielded little to bring sides closer together and forced everyone to come in person to the urn-shaped Europa summit center for at least two days of summiteering.

On the eve of Friday’s opening, French President Emmanuel Macron will already be huddling with Italian Prime Minister Giuseppe Conte to find the best way to help nations most affected by the crisis. Chancellor Angela Merkel of Germany, which holds the rotating EU presidency and is seen as holding the key to a successful outcome, already had video conference talks with Michel.

“An agreement is not guaranteed – to the contrary,” said an EU official involved in the talks. He spoke on condition of anonymity because the talks were ongoing. “There are still important differences.”

The members were already fighting bitterly over the seven-year, 1-trillion-euro EU budget when COVID-19 was still a local story in Wuhan, China, late last year. Then the virus hit the EU head on and estimations are now that the economy of the 19 countries that use the euro currency will contract by 8.7% this year.

It sent the EU into a panic as it was at a loss on how to coordinate policies of its member states early on. Now, the EU’s executive is proposing a 750-billion-euro recovery fund, partly based on common borrowing, to be spent as loans and grants to the most needy countries.

The group of the four so-called frugal countries, led by the Netherlands, is questioning the need for grants and also wants strict governance criteria, including the possibility of veto, on how the money will be spent. There are also questions on which nations should be the main beneficiaries.

Michel has said it was essential to include grants and not just loans in the recovery package to avoid overburdening member states with high debt already.

Dutch officials said they would stick to their tough line going into the summit, further raising the specter that a further summit might be needed.

There are also plans by linking budget funds to the respect for basic democratic rights that the European Parliament says are under threat in nations like Hungary and Poland. Some eastern European nations will be objecting to have that as part of the deal.

Michel proposed to start repaying the debt from the fund in 2026 – two years earlier than in the commission’s plans – and to help repay the costs of the recovery fund with revenue from future taxes on plastic waste, carbon imports and digital businesses. 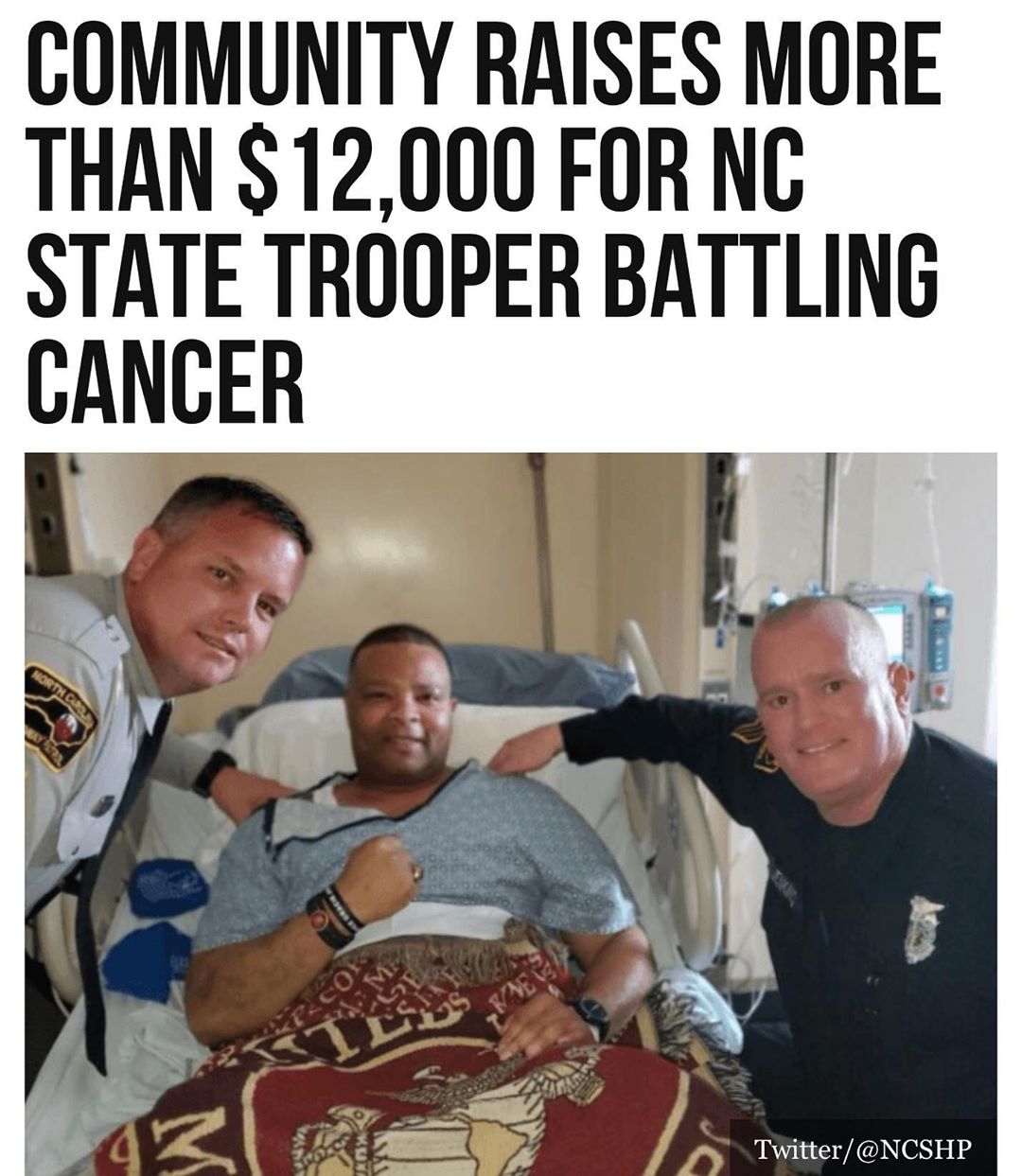