Ahead of the trip, South Korea‘s newly appointed Foreign Minister Chung Eui-yong told reporters that he expected North Korea to be a key issue in talks with Wang Yi.

In his opening statement, Wang said China and South Korea will “seek a process for a political resolution of the Korean Peninsula issue,” as part of pursuing policies for permanent peace amid North Korea’s nuclear standoff with Washington.

Chung said both China and South Korea share the goal of “complete denuclearization” of the Korean Peninsula.

South Korea‘s Foreign Ministry said in a statement the top diplomats also agreed to push for a visit to South Korea by Chinese President Xi Jinping once the coronavirus pandemic is stabilized, and acknowledged the need for three-way cooperation with Japan while pushing for a trilateral summit between the countries.

South Korea’s JoongAng Ilbo newspaper speculated that China’s decision to host Chung in Xiamen, a city close to the self-ruled island of Taiwan, was intended to send a message to Washington against attempting to shore up a U.S.-led “anti-China coalition.”

The Biden administration has stepped up efforts to bolster cooperation with allies South Korea and Japan, focused on China’s growing influence and the North Korean nuclear threat.

On Friday, Biden’s national security adviser Jake Sullivan hosted his South Korean and Japanese counterparts at the U.S. Naval Academy in Annapolis, Maryland for discussions on the countries’ three-way partnership and Washington’s policies on North Korea.

The United States and China are at odds over a range of issues from trade to human rights in Tibet, Hong Kong and China’s western Xinjiang region, as well as over Taiwan, China’s assertiveness in the South China Sea and the coronavirus pandemic. China has also been accused of lax enforcement of U.N. sanctions aimed at curbing North Korea’s nuclear program.

The worsening relations between Washington and Beijing have raised concerns in Seoul that it would become squeezed between its main security ally and biggest trade partner. 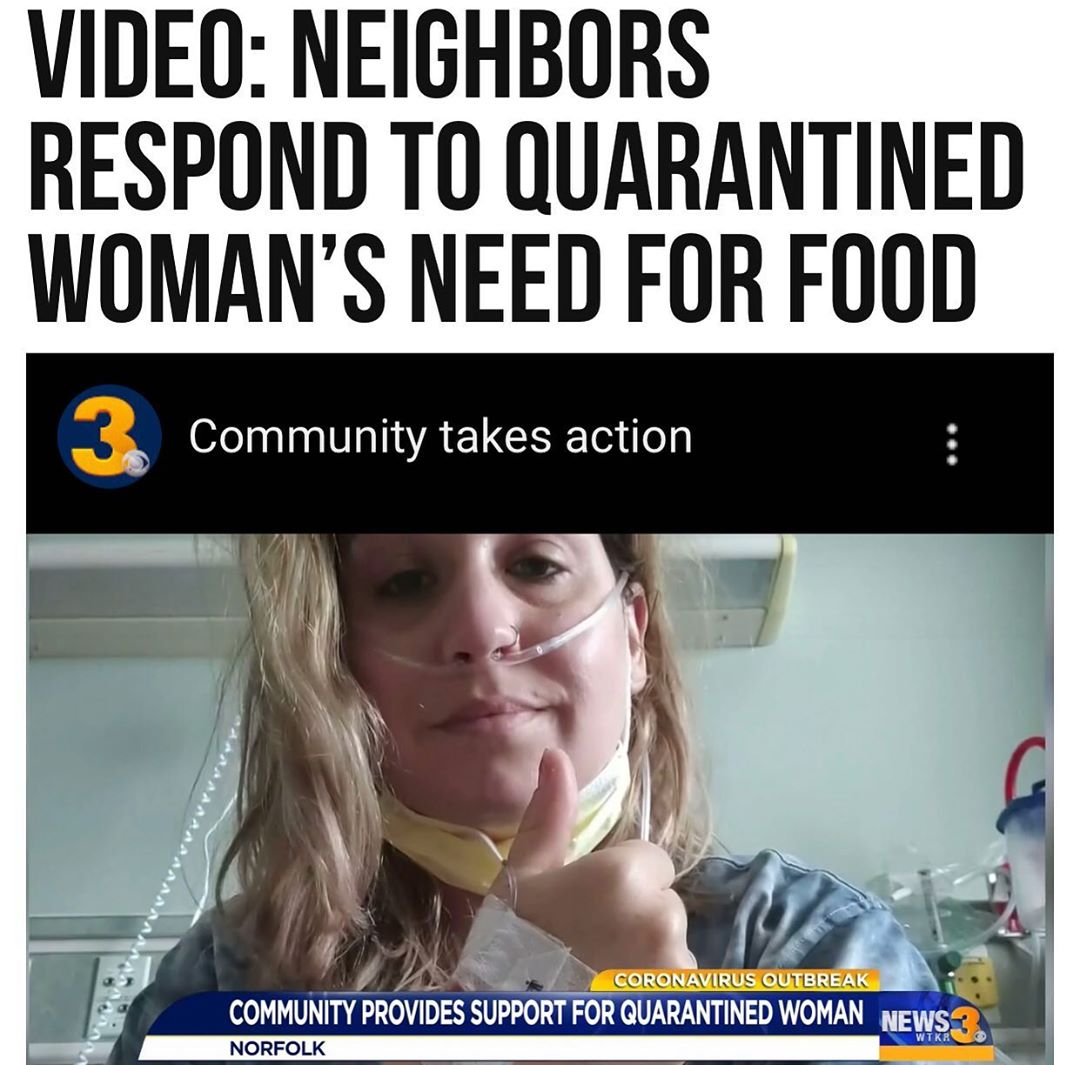 A woman in #Norfolk, #Virginia, is feeling grateful after her community answered… 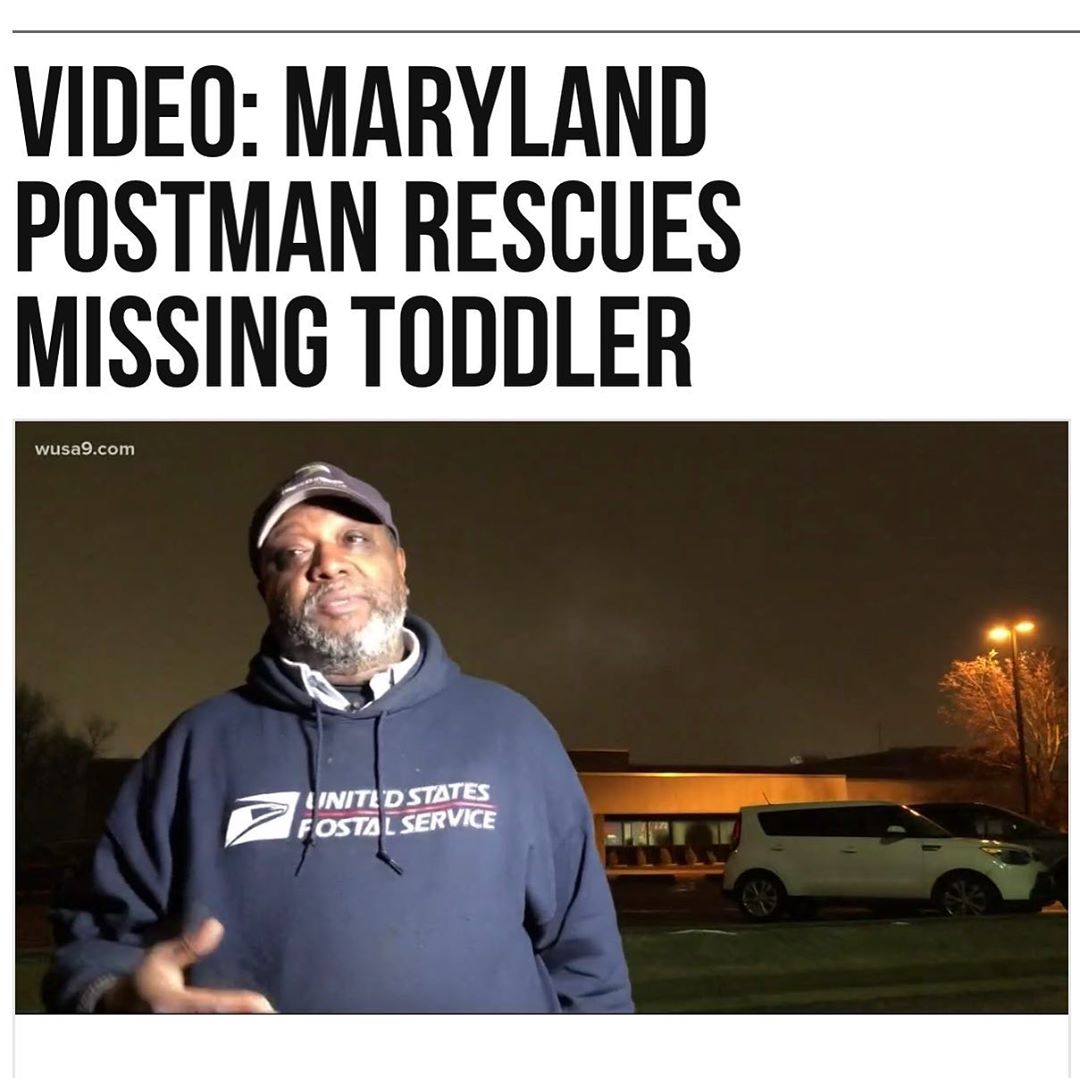 A postal worker in #Elkridge, #Maryland, said Wednesday that it was #God who hel…