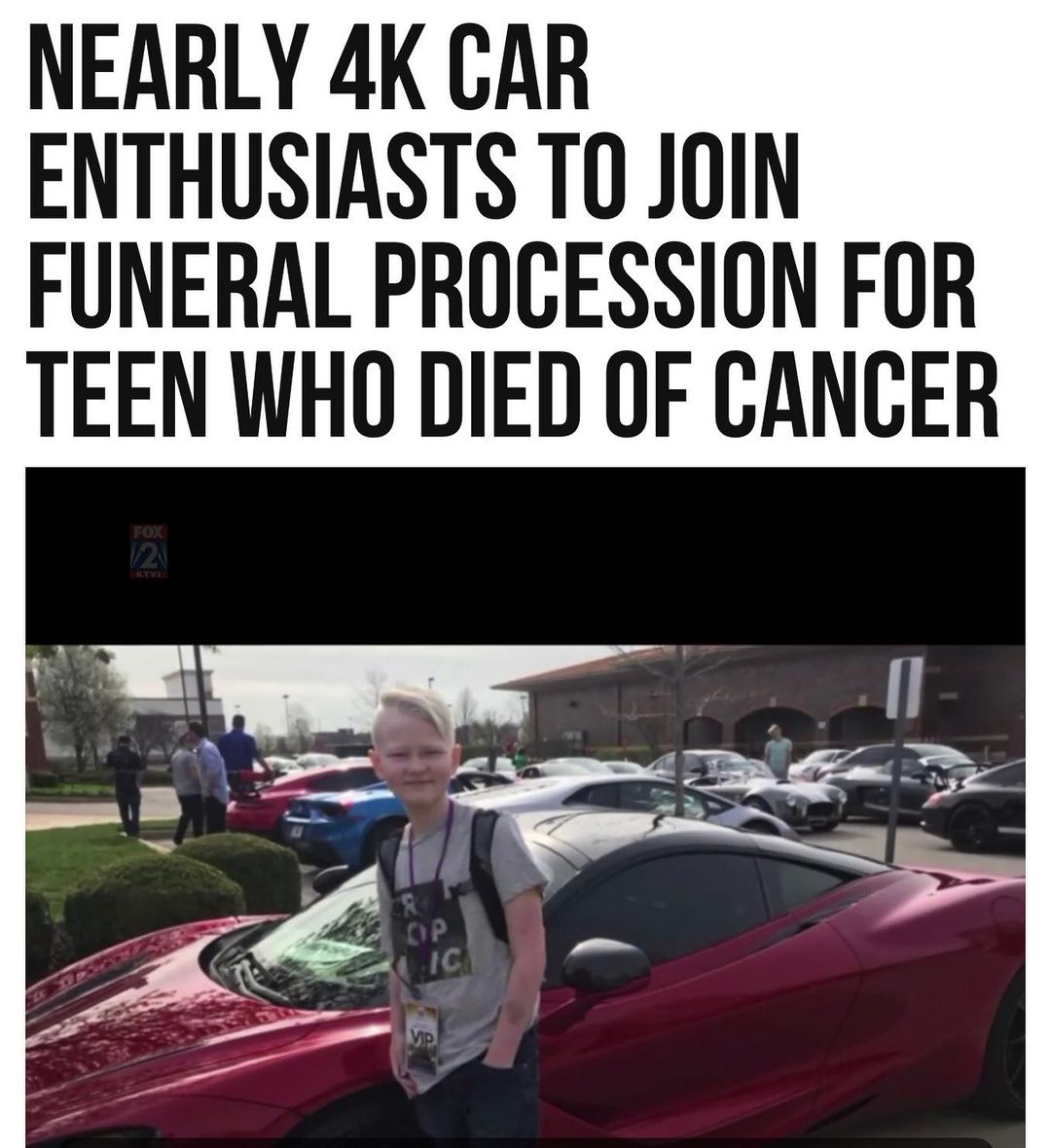 Sports car enthusiasts lined up Sunday to honor a young boy who died of cancer recently in Washington, Missouri.

In May of 2015, Alec Ingram was diagnosed with Osteosarcoma bone cancer. Sadly, he passed away a few weeks ago at the age of 14, according to NBC 5.

The teenager, who had a huge love for sports cars, told his family that his final wish was to have them lining his funeral procession.
Sunday morning, nearly 4,500 drivers from all over the country were expected to take part in honoring the young man. “Beginning around noon; the funeral is around 1 p.m. But we’ll begin shutting down streets around 11,” said Sgt. Steve Sitzes of the Washington Police Department. “We have anywhere from 3,200 to 4,500 cars expected. This child loved classic cars and muscle cars. I know it’s going to be an inconvenience for some but this is what this child wanted and we’re trying to make that happen,” he said.

Police departments in Eureka and Union are expected to help with the procession, along with the Missouri State Highway Patrol, according to Fox 2 Now.

Dana Manley, who created a Facebook group called Sports Cars for Alec that has over 8,000 members, said the event is going to be massive. “I have people from California, Washington State, Michigan, from all over the country to fulfill this boy’s last wish. It’s going to be enormous.” Tracey Anderson, a member of the group Rides for Hope KC, said nothing could stop her from making the day special for Alec and his family. “It’s not every day that we get a chance to help somebody fulfill their last wish, and it’s not every day that a 14-year-old boy, who has cancer, asks you to do it. But when he does, you show up,” she concluded.

Sunday morning, the Facebook group Eureka, Missouri Community stated that drivers were already lining up to make their way over to the funeral procession. “The turnout so far is unreal! Sports Cars For Alec will be making their trip shortly towards Washington MO,” the post read, along with an aerial photo of the cars.

Manley said Alec’s family is grateful for all the support they have received from the community and from people all over the country. #binspirednews 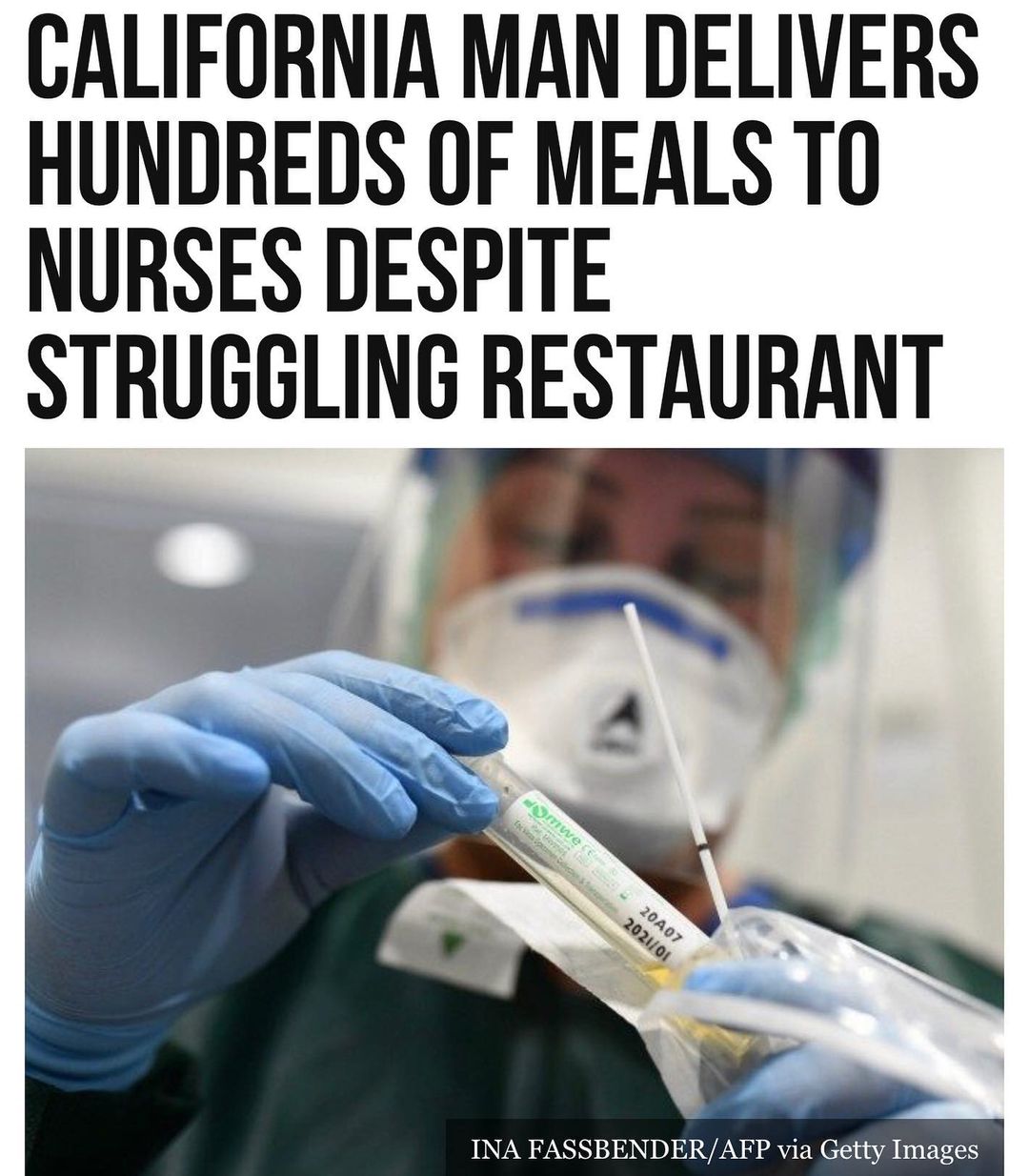