Nine recently-identified victims of the massacre at Srebrenica have been buried during a ceremony in Bosnia marking 25 years since it took place.

Burials were held at a nearby village as part of the event commemorating the mass killing – Europe’s worst atrocity since World War Two.

Former US President Bill Clinton, the Prince of Wales and relatives of the thousands who died also spoke.

Bosnian Serb forces killed a total of 8,000 Muslim men in Srebrenica in 1995.

The massacre took place during the Bosnian War (1992-1995). Thousands of Bosniaks (Bosnian Muslims) had sought safety in the town, which the UN was protecting with Dutch forces, but the area fell during a Serb offensive in July.

What happened at the ceremony?

A service took place on Saturday at the Srebrenica-Potocari Memorial and Cemetery, just outside the town.

Tens of thousands of people would ordinarily have attended, but restrictions were put in place to slow the spread of coronavirus.

About 100 dignitaries were in attendance, and they wore masks and sat spaced apart due to social distancing.

Dozens of video messages were played from past and present world leaders.

“It’s been profoundly moving for me… to continue to add my voice to those across the world who grieve for the families of those killed,” former US President Bill Clinton said.

“It’s [a] brazen reminder of the terrible cost to all of us when we turn our backs on our shared humanities,” he added.

Prince Charles said the massacre was “a dreadful stain on our collective conscience”.

“The international community failed those who were killed, those who somehow survived and those who endured the terrible loss of their loved ones,” he said.

UK Prime Minister Boris Johnson said “many perpetrators have still not been held to account”, adding that he wanted to “stand with the families in their fight for justice”.

The president of the Mothers of Srebrenica association, Munira Subasic, was one of the few speakers to appear in person. Her organisation campaigns for justice for the families of the victims.

“My first message is to the war criminals, those who committed the crime of genocide,” she said.

“We will haunt you and we will never wear down. One of us will always be there to haunt you. It is our right and our duty.”

What happened at Srebrenica?

During the Bosnian War, the Serb army was engaged in an ethnic-cleansing operation.

When the Serb army moved in, approximately 20,000 Muslims – mostly women, children and the infirm – sought refuge in the Dutch compound in nearby Potocari.

As the violence escalated, the Dutch surrendered. Bosniak women and children were boarded onto buses, and taken to safety. But men and boys were separated from the crowds and taken away to be shot.

Thousands were executed and then pushed into mass graves with bulldozers. Reports suggest some were buried alive, while some adults were forced to watch their children be killed.

In less than two weeks, the Serb forces had systematically murdered more than 8,000 Bosniaks.

Lightly-armed UN peacekeepers, in what had been declared a UN “safe area”, did nothing as the violence raged around them.

A UN tribunal in The Hague that investigated the events later spoke of the huge amount of planning that went into the massacre.

And former UN Secretary-General Kofi Annan later declared: “The tragedy of Srebrenica will forever haunt the history of the United Nations.” 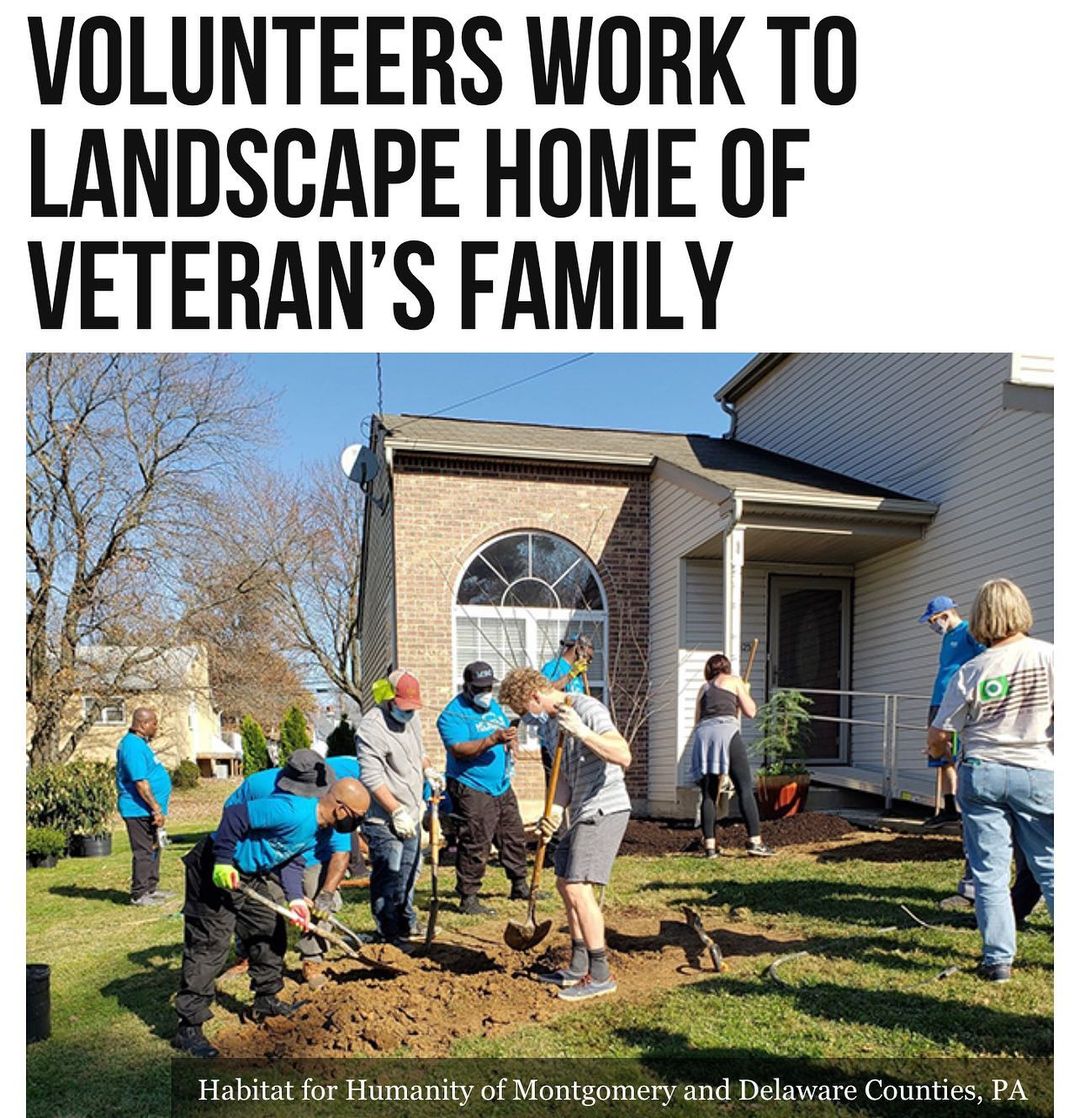