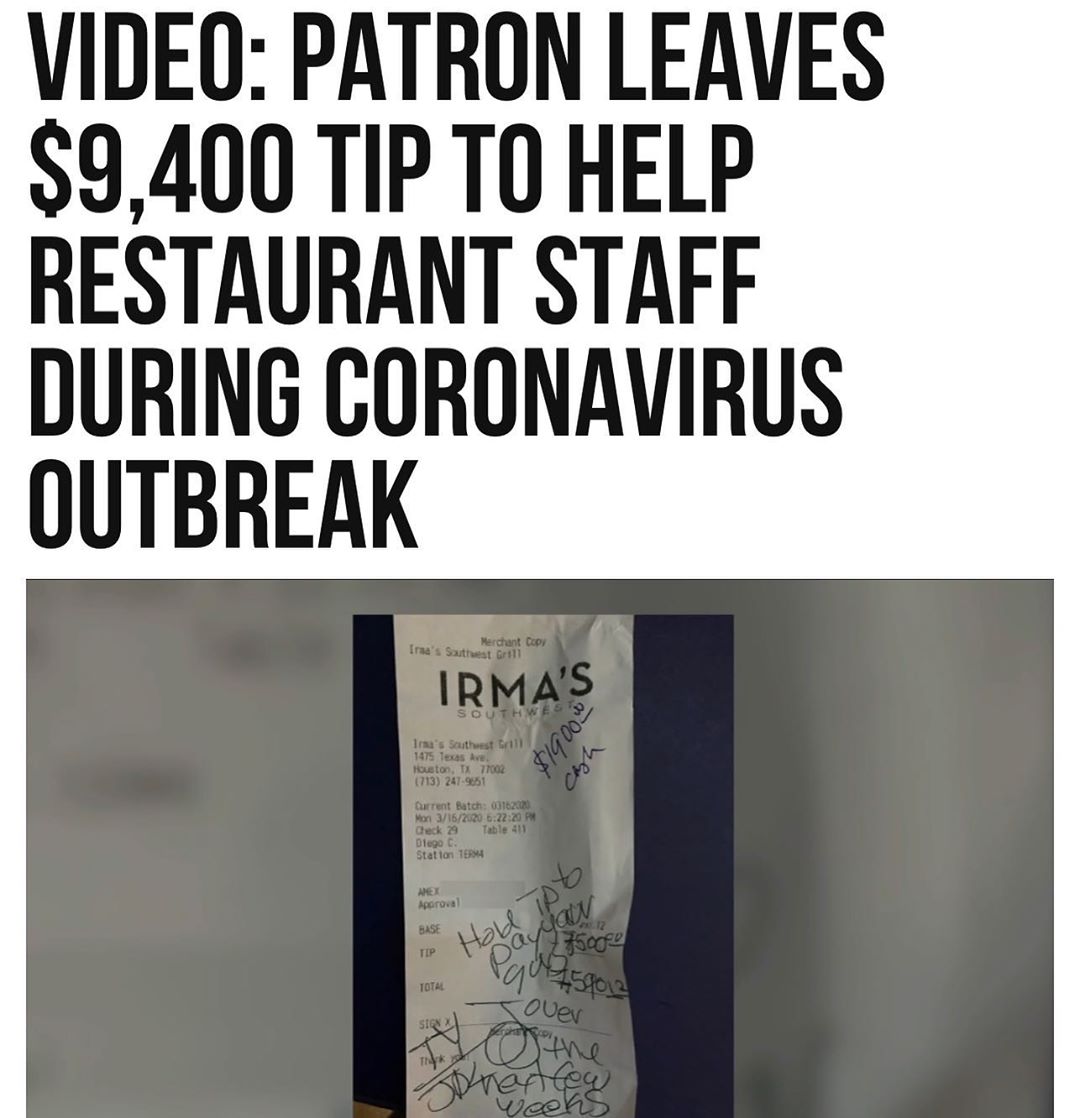 Staff members at a restaurant in #Houston, #Texas, got a much needed surprise from an anonymous patron Monday.

When Houston officials announced that restaurants were only allowed to perform certain services to guard against the #Chinese #coronavirus, the owners of Irma’s Southwest were saddened because it could force them to cut back on their staff.

However, when a patron walked into the restaurant on #TexasAvenue just hours after the news broke, they left behind something that brightened everyone’s day.

Once the kind-hearted person signed their check, they included a tip for an astonishing $9,400. “Hold tip to pay your guys over the next few weeks,” a note on the receipt read. “This is beyond, I mean I don’t even have words for it. I just really don’t,” one restaurant employee said of the generous gift.

The grateful staff members will split the tip evenly, and workers will get about $300 each.

Following Monday’s announcement, Harris County Judge Lina Hildago said officials understood the impact their decision would have on local establishments. “I know this is very difficult. It’s a difficult time, and that’s why we’re taking extraordinary measures,” the judge stated, adding, “History will say that we prioritized human life. History will say that we erred on the side of action. This doesn’t work unless we all buy in.” Houston Mayor Sylvester Turner echoed Hidalgo’s comments and said the decision was in everyone’s best interest. “What we are attempting to do is slow down the progression and not burden our healthcare system,” he noted. “This is not a city lockdown, but measured steps we are implementing. Every time we take a step, it does affect people’s lives.” On its website recently, Irma’s Southwest said it was still open and ready to serve its friends and neighbors. “We’re here to support our community and offering a 15% discount on all orders. As we weather these tough times, we are preparing our delicious fajitas, enchiladas, tamales and daily specials for take-out and delivery,” the site concluded. #binspirednews 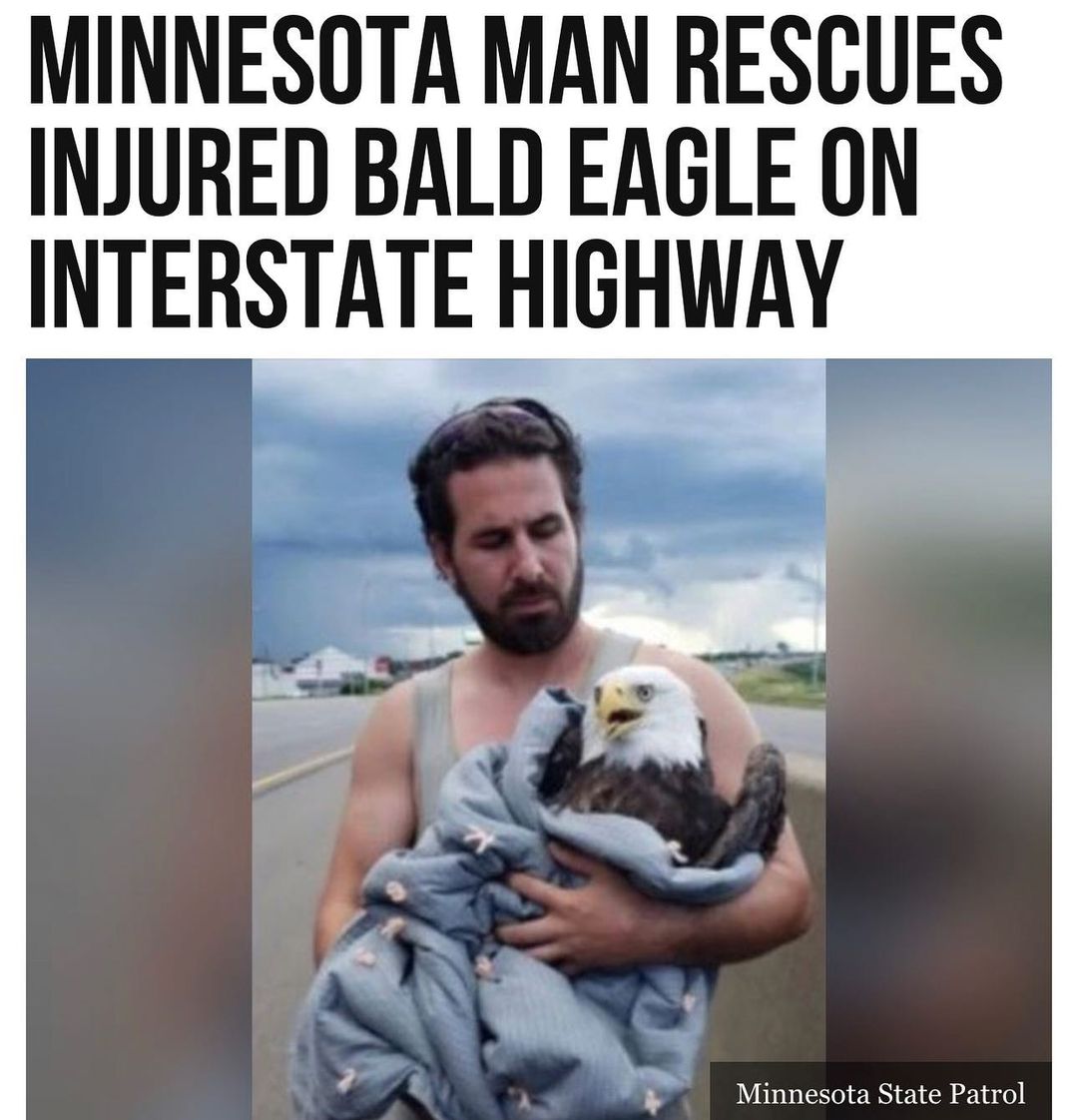 9 thoughts on “Staff members at a restaurant in #Houston, #Texas, got a much needed surprise fr…”