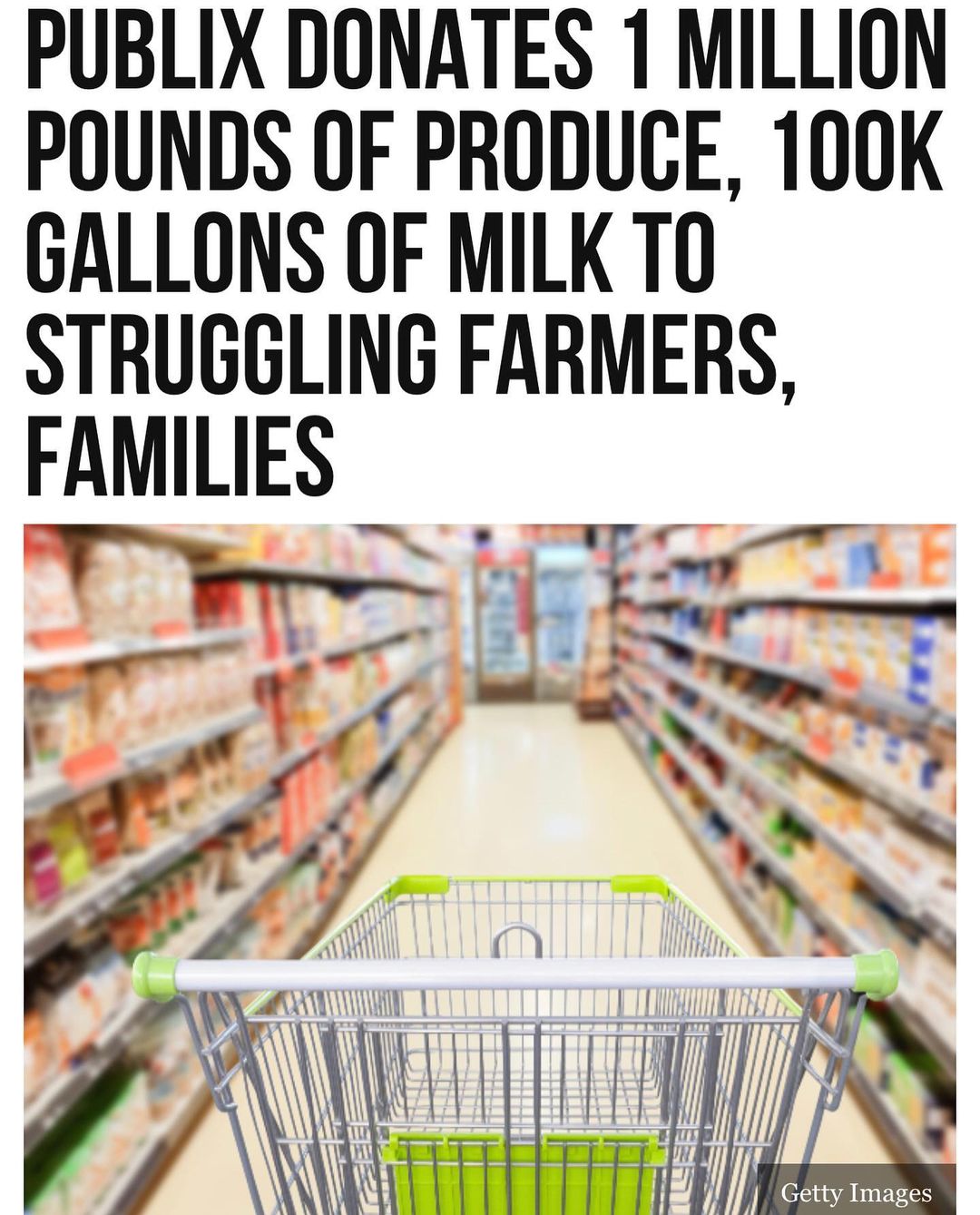 Supermarket chain #Publix has reached a milestone in its effort to reach those in need, donating one million pounds of produce and 100,000 gallons of milk to struggling farmers and families affected by the #coronavirus #pandemic.

The Florida-based supermarket chain announced the initiative last month, buying food and dairy from farmers desperate to sell their products and then donating the products to Feeding America food bank locations throughout the southeastern U.S. “We’re proud of the success this initiative has had in supporting farmers and families affected by the pandemic,” Publix CEO Todd Jones said in a statement, according to WFLA. “As a food retailer, feeding families is our greatest opportunity to give back, and we are grateful to be able to do so while supporting produce and dairy farmers. During such challenging times, we are even more committed to supporting those in need and doing good, together,” the statement continued.

The fruits, vegetables, and dairy are purchased from produce farmers in Florida and dairy farms in the southeast. The food and milk are distributed to Feeding America food banks in all seven states where Publix operates.

Other stores have been following Publix’s lead in donating their excess resources to Feeding America. Casey’s General Stores, Inc. in Iowa announced Monday it would be partnering with the food bank network to support 52 local food banks across Casey’s network of stores in 16 states. #binspirednews 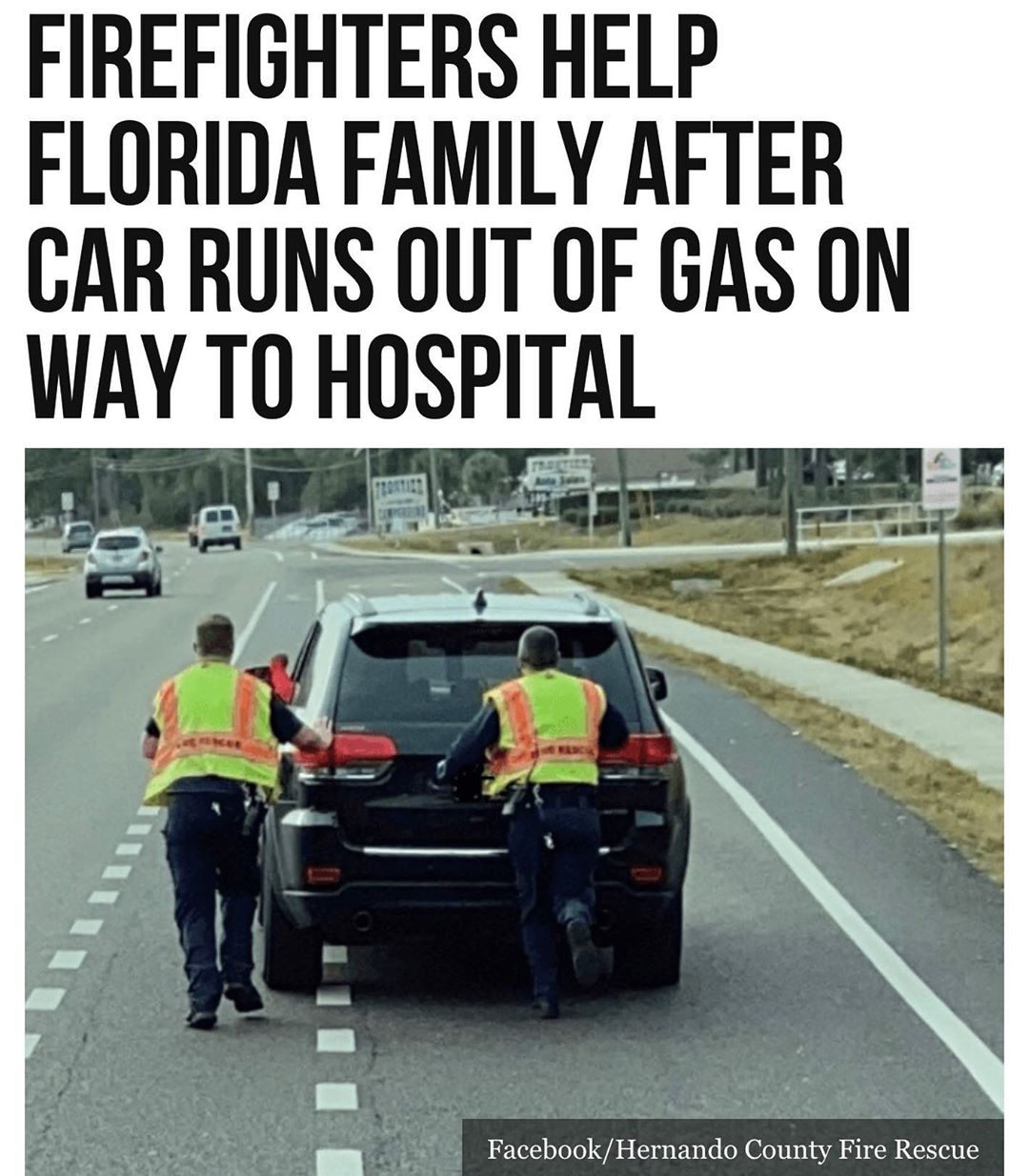