LONDON (Reuters) – Tens of thousands took to the streets of London on Sunday, rallying for a second day running to condemn police brutality after the killing of George Floyd in Minneapolis, with some wearing face masks bearing the slogan “Racism is a virus”.

On Saturday, thousands gathered in central London in a demonstration that was peaceful but ended with small numbers of people clashing with mounted police near Prime Minister Boris Johnson’s Downing Street residence.

London police chief Cressida Dick said 27 officers had been injured in “shocking and completely unacceptable” assaults during anti-racism protests over the past week, including 14 on Saturday. Two were seriously hurt and an officer who fell from her horse underwent surgery.

Authorities had urged protesters not to gather in London again on Sunday, warning they risked spreading COVID-19, the respiratory disease caused by the novel coronavirus. But demonstrators still packed the road outside the U.S. Embassy on the south bank of the River Thames.

Protesters later marched across the river towards parliament and Downing Street, pausing on the bridge to go down on one knee and chant: “Justice, now!” In Parliament Square, many attached their placards to the railings outside parliament.

“Now is the time: we need to do something. We have become so complacent in the UK but the racism that killed George Floyd was born in the UK in terms of colonialism and white supremacy,” said 28-year-old Hermione Lake, who was holding a sign reading: “white silence = violence”.

“We need to completely gut the system. … We need massive reform, massive change.”

The May 25 death of Floyd, an unarmed African American, has sparked demonstrations around the world over police treatment of ethnic minorities. A white police officer detaining him knelt on his neck for nearly nine minutes.

Police clash with demonstrators in Whitehall during a Black Lives Matter protest in London, following the death of George Floyd who died in police custody in Minneapolis, London, Britain, June 7, 2020. REUTERS/Dylan Martinez

Sunday’s London protest was largely peaceful. People waved placards and chanted: “George Floyd!” and “The UK is not innocent!”

As the numbers dwindled, some protesters clashed with police outside the Foreign Office after one man was arrested. They threw bottles and flares and chanted: “Black lives matter!” as they tried to push through a line of riot police.

One police officer with a bloodied head was helped by colleagues.

Johnson said that while people had the right to protest peacefully, the demonstrations had been “subverted by thuggery”.

“They are a betrayal of the cause they purport to serve. Those responsible will be held to account,” he said on Twitter.

Police said 29 people had been arrested during Saturday’s protest in London for offences including violent disorder.

Pauline Nandoo, 60, said she had been protesting racism since the 1970s and the images of violence at the end of Saturday’s protest had not deterred her.

“There’s children of all ages and older adults here,” said Nandoo, who was with her brother and 13-year-old daughter. “They are going to experience what we have experienced, and we have to try to make that not happen.” 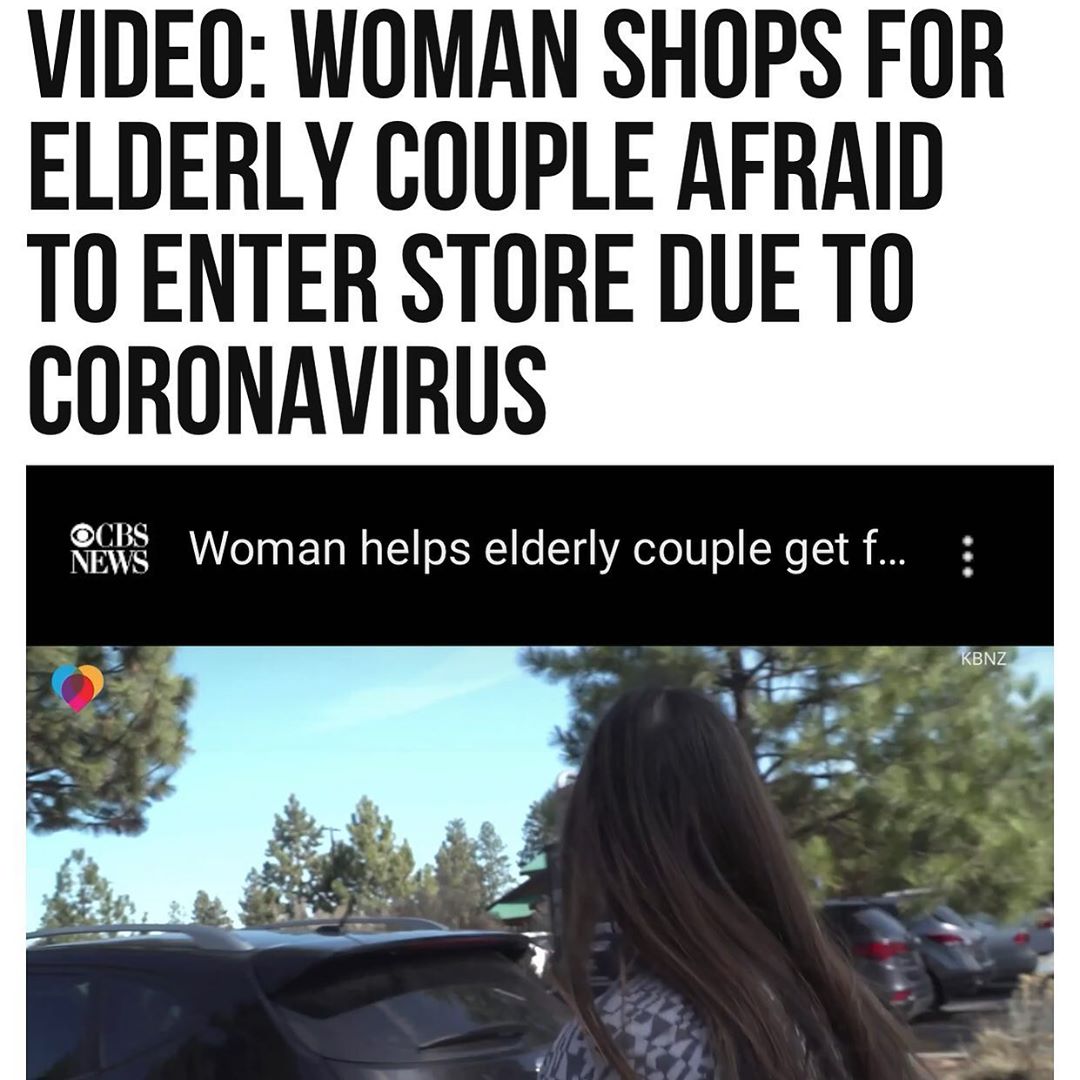 A woman in Bend, #Oregon, helped an elderly couple Wednesday after they told her… 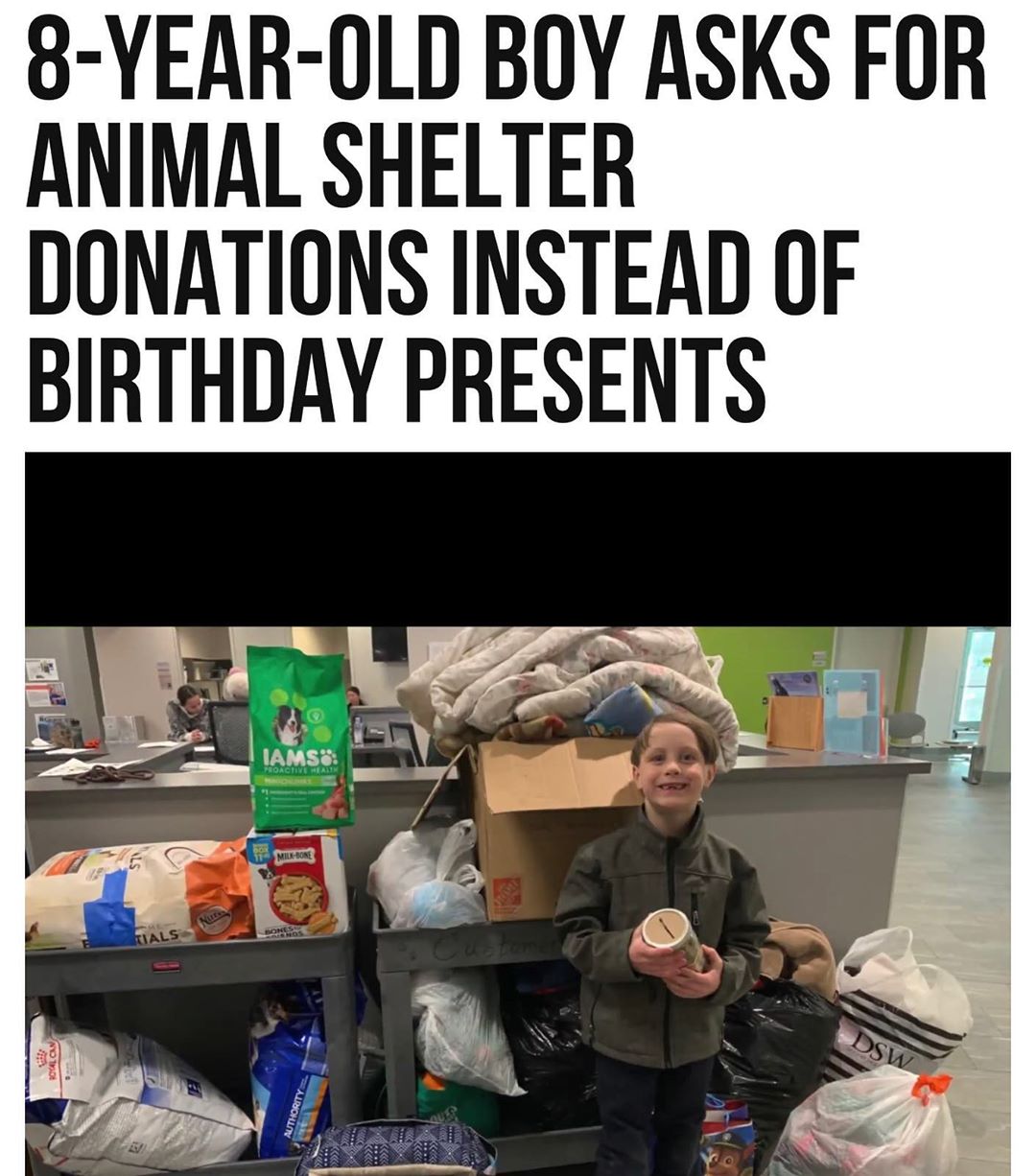