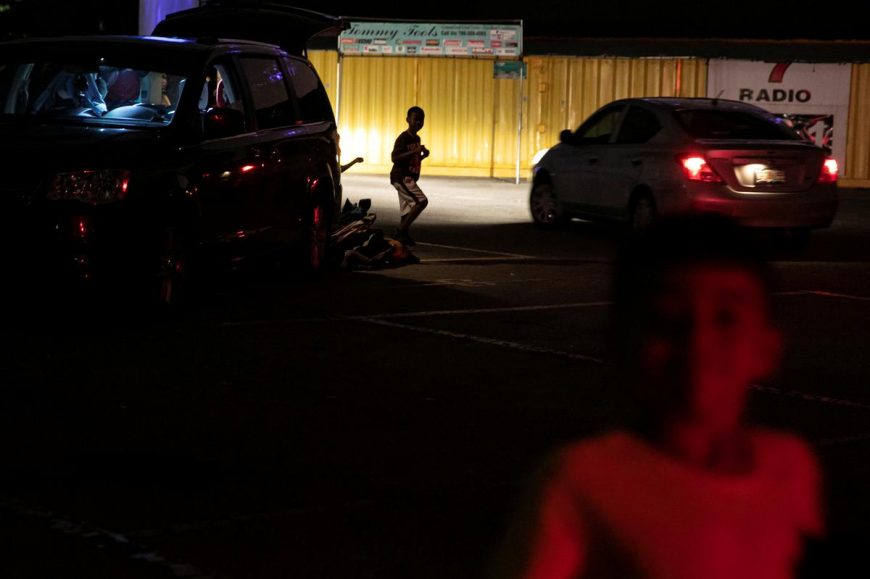 (Reuters) – The drive-in movie, dismissed by many as a relic of an earlier time in America, is making a comeback as entertainment seemingly designed for the coronavirus era.

People leave after watching a movie at a drive-in theatre while keeping social distancing following the outbreak of the coronavirus disease (COVID-19) in Fort Lauderdale, Florida, U.S., March 28, 2020. REUTERS/Marco Bello

Beth Wilson, who owns the Warwick Drive-in about an hour’s drive from Manhattan, says it has been sold out since May 15, the first day drive-ins were allowed to operate under New York’s reopening plan.

The drive-in has struck a chord with Americans who have been largely confined to their homes since March watching the death toll from COVID-19 accumulate on their TV screens.

Customers come “just to be out and for some form of entertainment that is not streaming on their TV,” said Wilson, adding she hopes the Warwick Drive-In can help people reconnect. “I just want to see their happiness, their well-being.”

The drive-in experience is virtually tailor-made for the pandemic. Patrons control their close social interactions and any contact with other people happens outdoors, which is seen as lower risk for infection than indoors.

The Four Brothers Drive-In in Amenia, New York, which like Warwick has halved its capacity to put more distance between cars, is selling into next week after running out of tickets for the Memorial Day weekend.

“It’s a lot of first-time people that are inquiring and coming,” John Stefanopoulos, whose family owns the drive-in and an adjacent restaurant. “People want to get out of their house.”

Stefanopoulos sees a chance for the industry, which has shrunk by some 90% from a peak decades ago, to grow out of the crisis. He has received inquiries about developing drive-in theaters from England, Ireland and across the United States.

Some outsiders are looking to capitalize on the trend.

The Bel Aire Diner in the New York City borough of Queens propped up a screen in its parking lot and has been holding movie nights, serving food to customers in their cars while they watch classics like “The Princess Bride” and “The Rocky Horror Picture Show.”

In perhaps the most ambitious plan, one businessman said he was organizing a “drive-in on steroids” event to be held almost nightly in a parking lot of Yankee Stadium after July 4th. Marco Shalma, co-owner of the MASC Hospitality Group, said the evenings would include food, performances and a feature film, and he sees them as a way to reinvigorate New York.

“We make something out of nothing in New York,” Shalma said. “It’s going to be epic.” 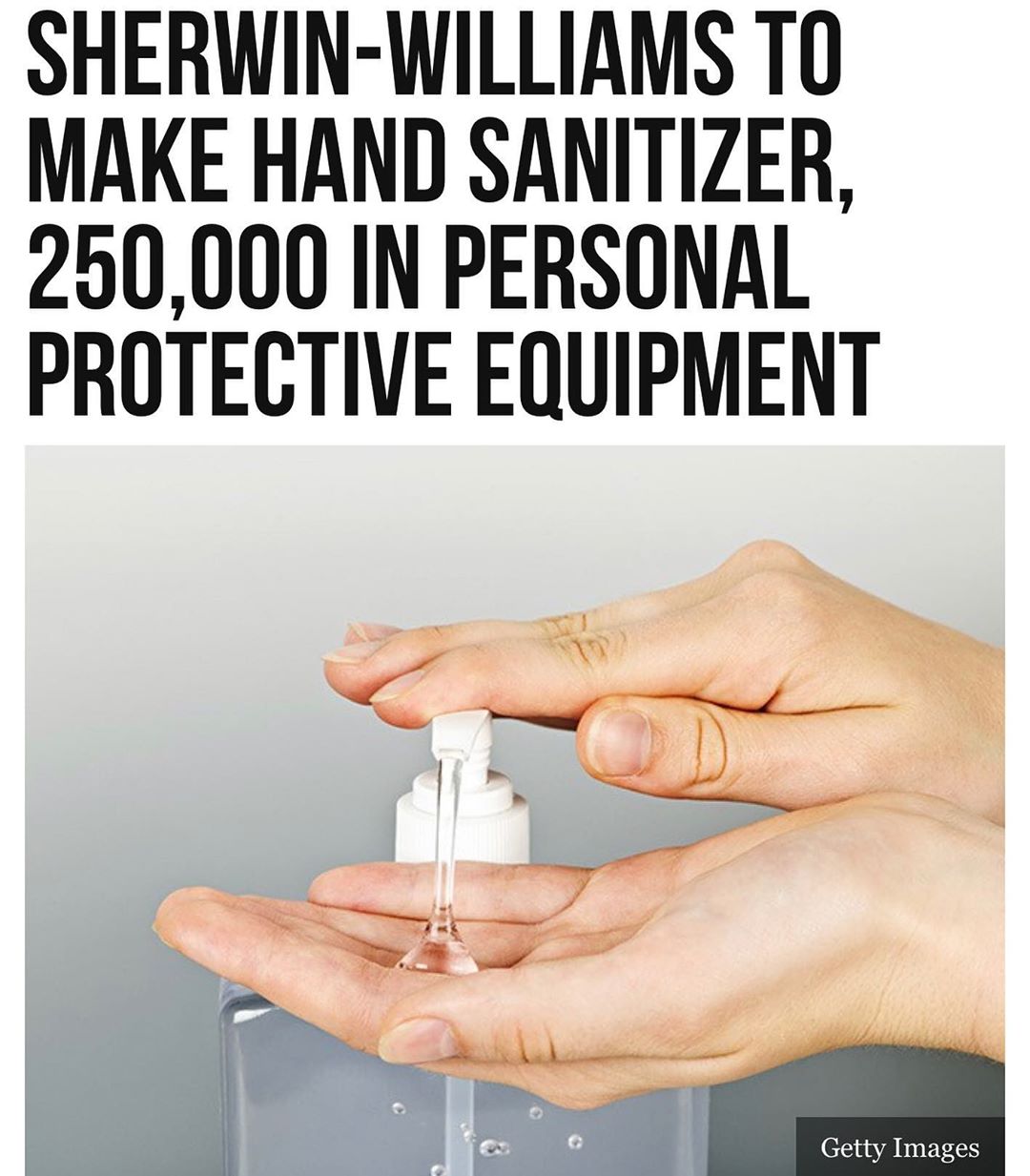 COVID-19 in Children and Teens 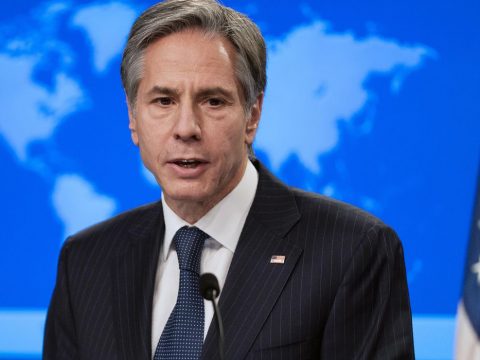