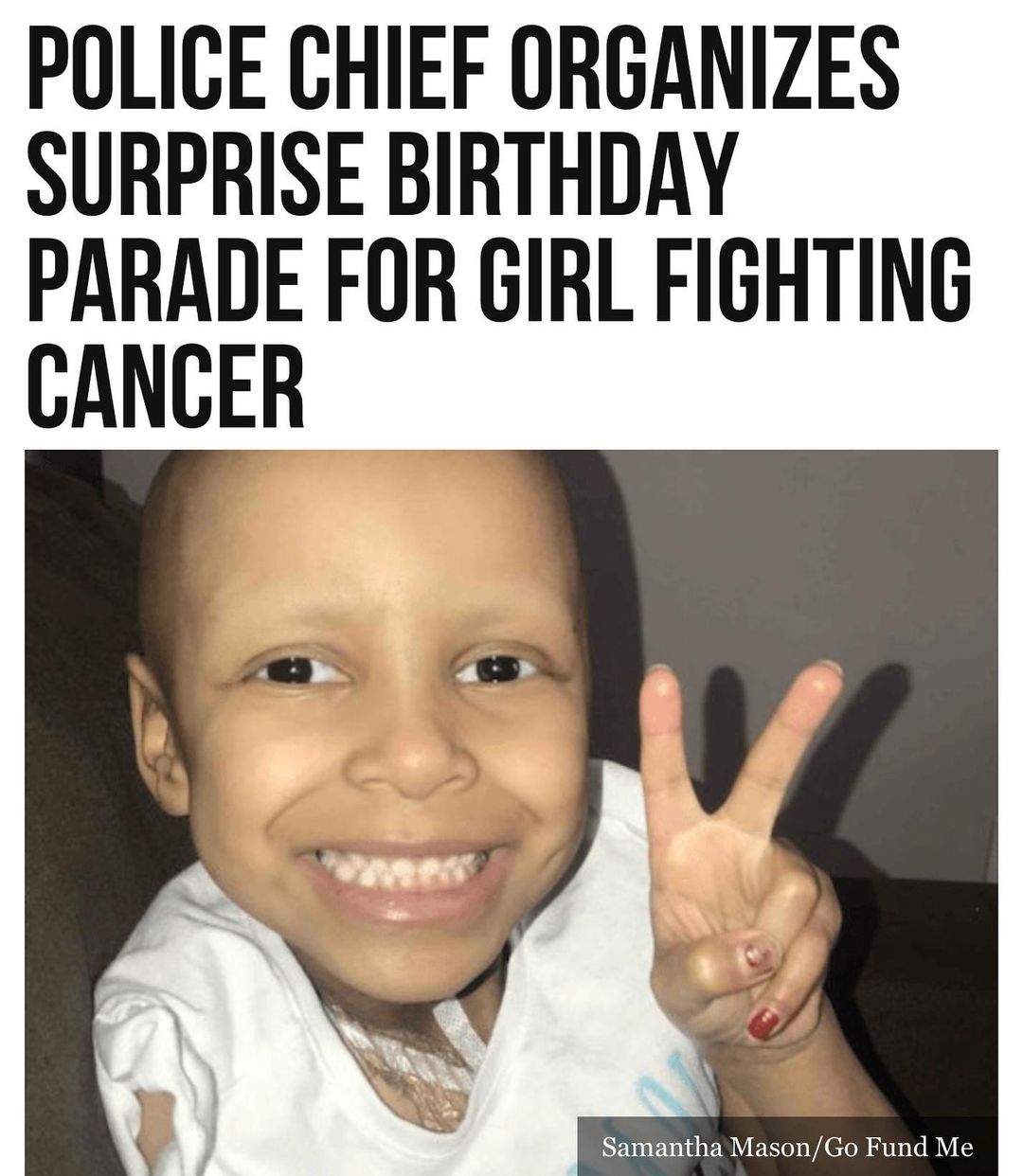 The #Ferguson, #Missouri, chief of #police is planning a special #birthday bash for a little girl battling cancer who turns six this Saturday.

Chief Jason Armstrong is throwing a parade for Paydenn who has stage four neuroblastoma, KSDK reported.

Paydenn was diagnosed in July with a childhood cancer that “develops from immature nerve cells found in several areas of the body,” according to the Mayo Clinic’s website.

Armstrong met the little girl and her mom, Samantha Mason, when he was off duty and directing traffic after a car crash.

Mason asked if he would coordinate a parade for Paydenn because she knew the department had thrown them for children prior to the coronavirus pandemic.

The department announced “Paydenn’s Parade” in a Facebook post on Monday, and encouraged neighbors to join the fun.

“Paydenn is turning 6 but due to her battle with stage 4 Neuroblastoma, she cannot be around others to have a party so we are teaming up with Ferguson Fire Department and other area public safety agencies to give her the best parade party yet,” the department said.

Community members will meet at 1:30 p.m. Saturday in the parking lot at First Baptist Church, 333 N. Florissant Road and the parade will travel west on January Avenue. The birthday girl and her family will greet everyone on the corner of January Avenue and Warfield Drive.

“We will be joined by police cars and fire cars from all over,” Armstrong told KSDK.

Those wanting to bring a gift may leave it at the police department before the event or bring it with them to the meeting location where they will be collected and transferred safely to the family.
As of Friday afternoon, a GoFundMe page set up to help Paydenn and her family has raised $3,270 of their $50,000 goal. 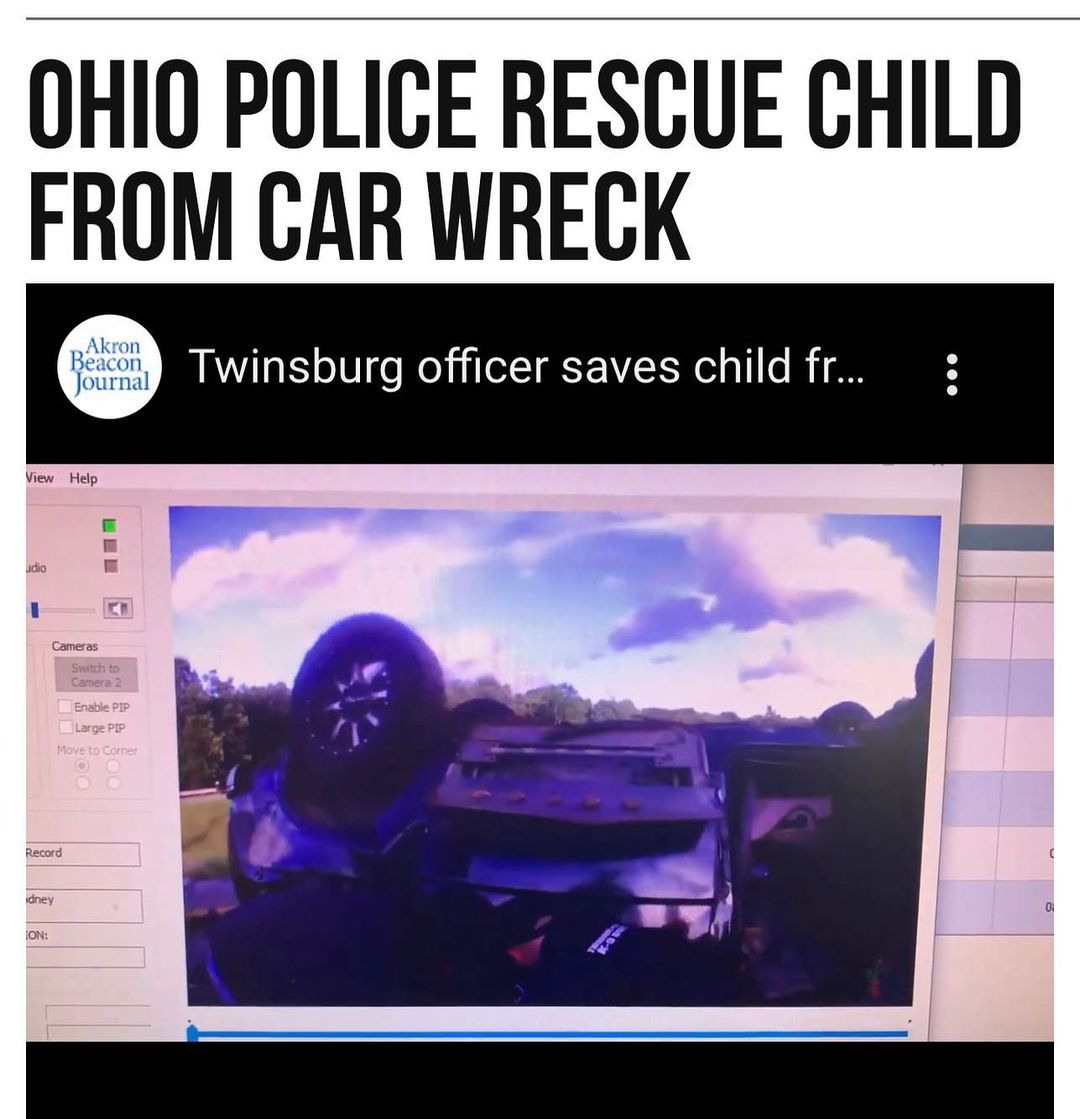