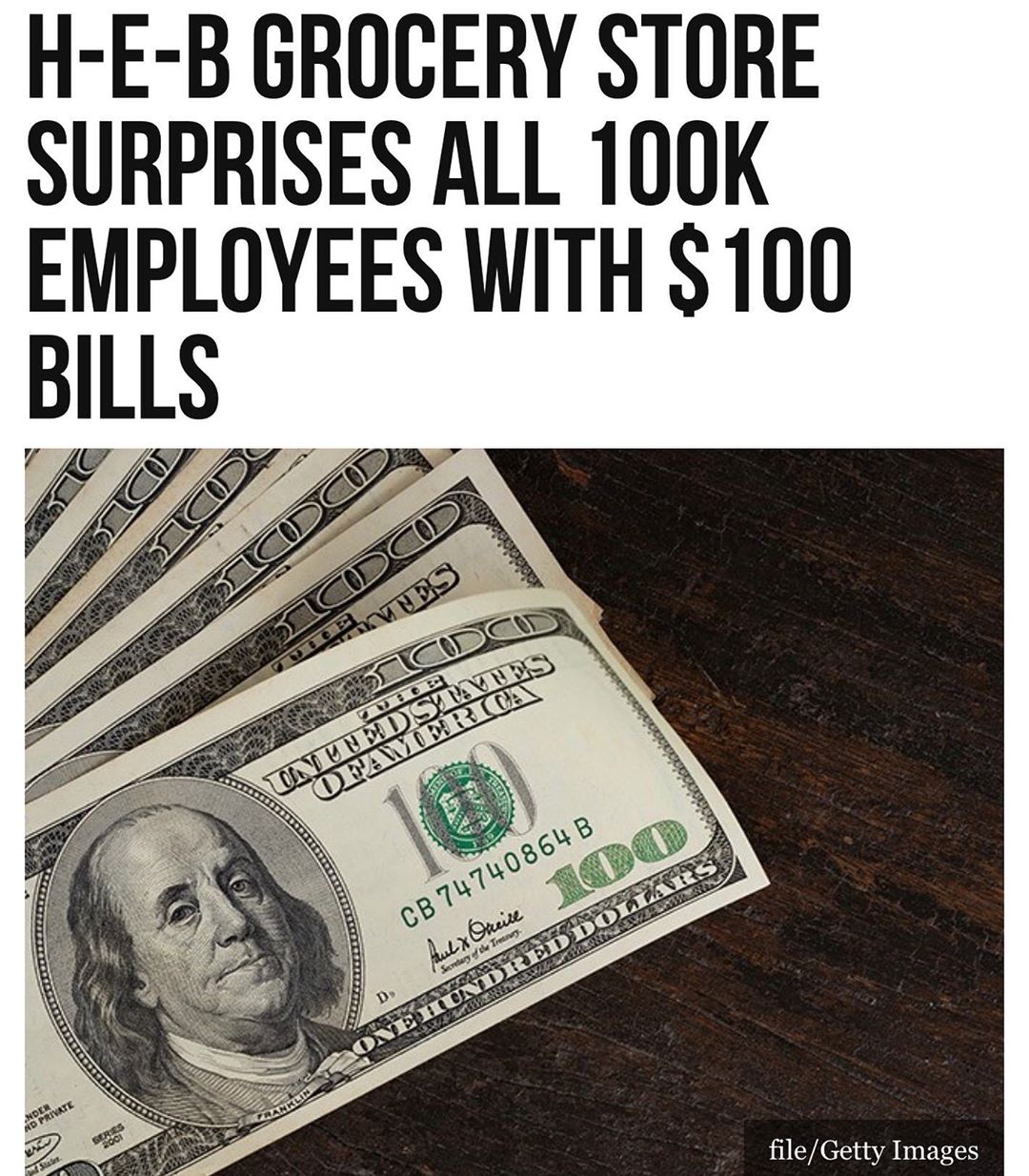 The #HEBgrocery company recently gave employees a special thank you after it was dubbed the number one grocery retailer in the United States.

This week, store employees got a card in the mail thanking them for their years of hard work and dedication.

However, that was not all they received.

Folded inside was a crisp $100 bill as a reward for helping the company achieve its goals. “We know that the most important ‘ranking’ we get is from our customers, and it’s clear that you’re doing an excellent A+ job in running the business while taking care of our customers,” the card read. “At H-E-B, our success starts with our people. H-E-B is committed to investing in our Partners who we consider the heart and soul of our company,” store leadership noted in a statement. “To celebrate being named the #1 grocery retailer in the nation by Dunnhumby, we presented each Partner with a $100 bill,” they concluded.

Wednesday, an employee tweeted a photo of the card and bill and praised the company for allowing them to pursue an education while working there. “@HEB has not only been an amazing job for me while in school but overall it’s just been such a good job,” the person wrote. “I’ve never worked for a company that cares about their employees the way H-E-B does. Shoutout H-E-B for being the #1 Grocery store in the country! #HEBProud,” the tweet concluded.

In 1905, while caring for an ill husband and three small children in Kerrville, Texas, Florence Butt establishedthe first store’s location with her savings of $60, according to its website.

Now, the popular grocery chain that has more than 100,000 employees said it is proud of its values and believes in helping workers grow their careers. “Here, we don’t need an audience to act with integrity. Because we believe you don’t need permission to do the right thing,” the site read. #binspirednews 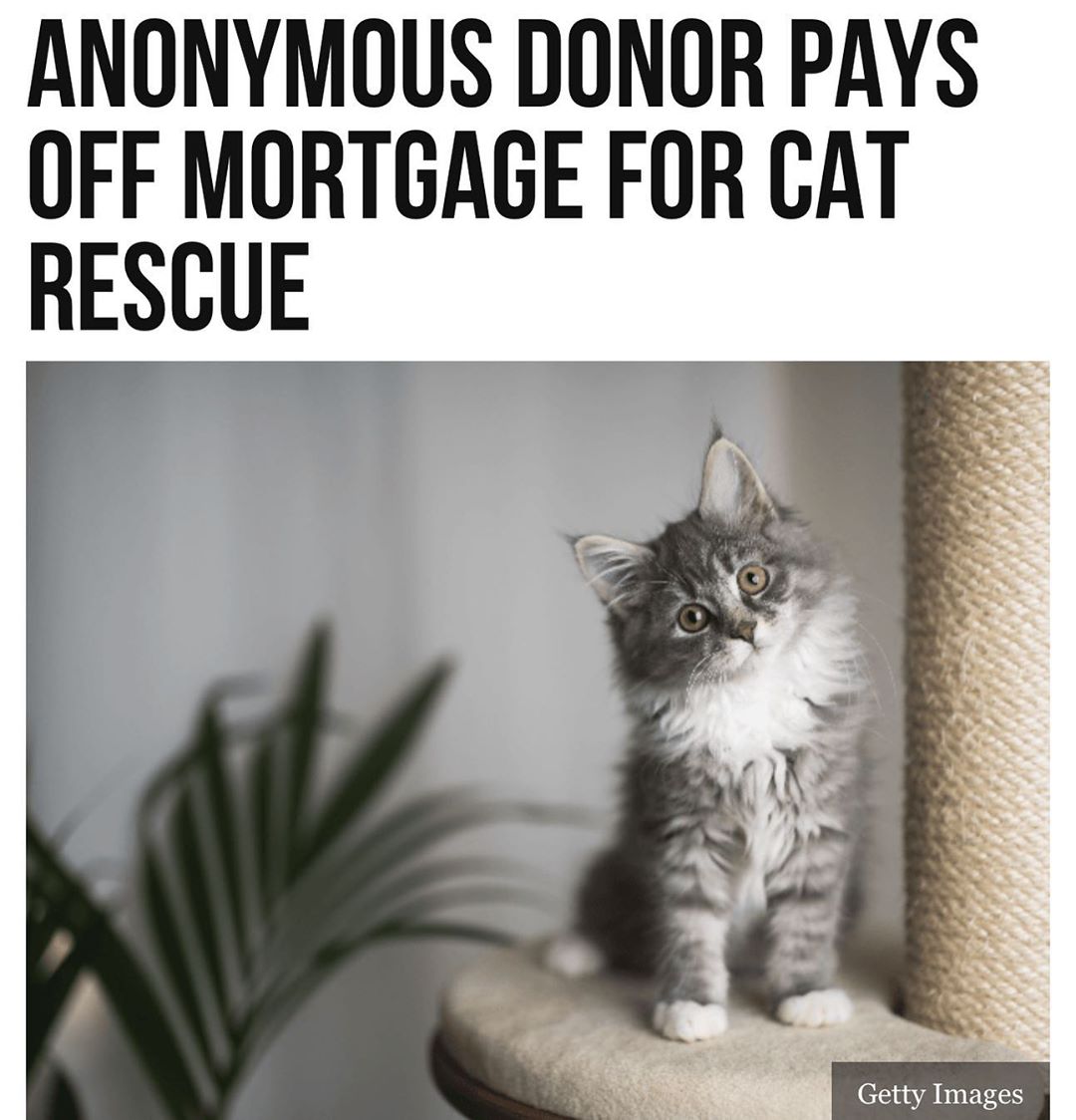