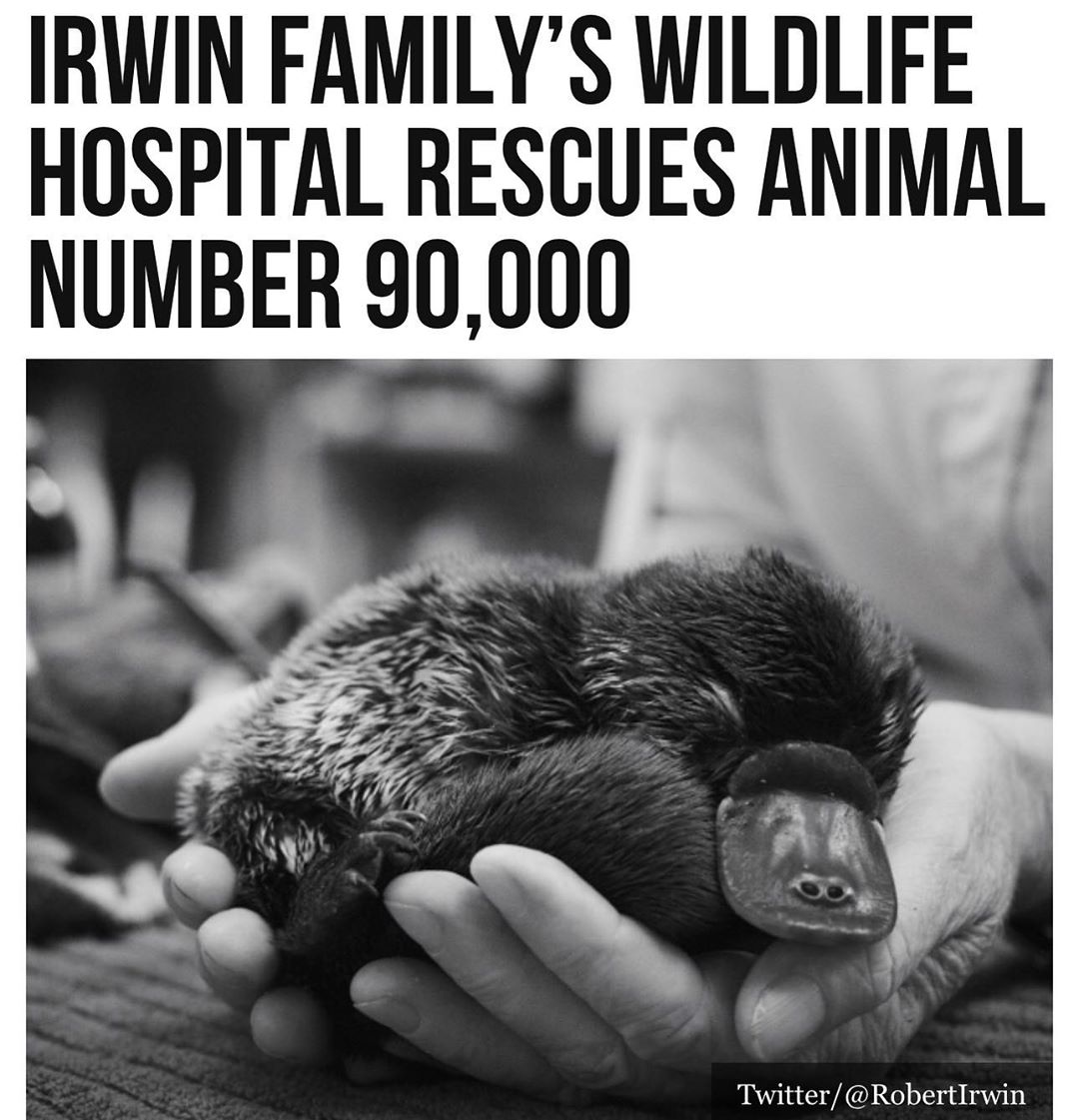 Many of the animals rescued recently by the Irwin family’s @AustraliaZoo #WildlifeWarriors hospital were injured by the fires spreading across the country, according to WFLA.

Friday, the hospital tweeted a photo of a koala that was released back into the wild after suffering from smoke inhalation. “#AustraliaZoo Wildlife Warriors was established in 2002 by Steve and Terri Irwin as a way to include and involve other caring people in the protection of injured, threatened or endangered wildlife – from the individual animal to an entire species,” its website stated.

Friday, Terri tweeted that Ollie the platypus was “one of the lucky ones,” adding that “he’ll be well cared for until he can be released back to the wild.” Sadly, the animal death toll from the fires has been estimated at nearly half a billion in one area alone. However, experts believe the burned forests will recover and that koalas, kangaroos, and other species affected by the wildfires will return in the future.

This week, actress Nicole Kidman and husband Keith Urban donated $500,000 to help those affected by the brushfires, according to Breitbart News. “Our family’s support, thoughts and prayers are with everyone affected by the fires all over Australia. We are donating $500,000 to the Rural Fire Services who are all doing and giving so much right now,” Kidman wrote on Instagram.

Saturday, singer Pink also gave $500,000 to help combat the wildfires. “I am totally devastated watching what is happening in Australia right now with the horrific bushfires. I am pledging a donation of $500,000 directly to the local fire services that are battling so hard on the frontlines. My heart goes out to our friends and family in Oz,” she concluded. #binspirednews 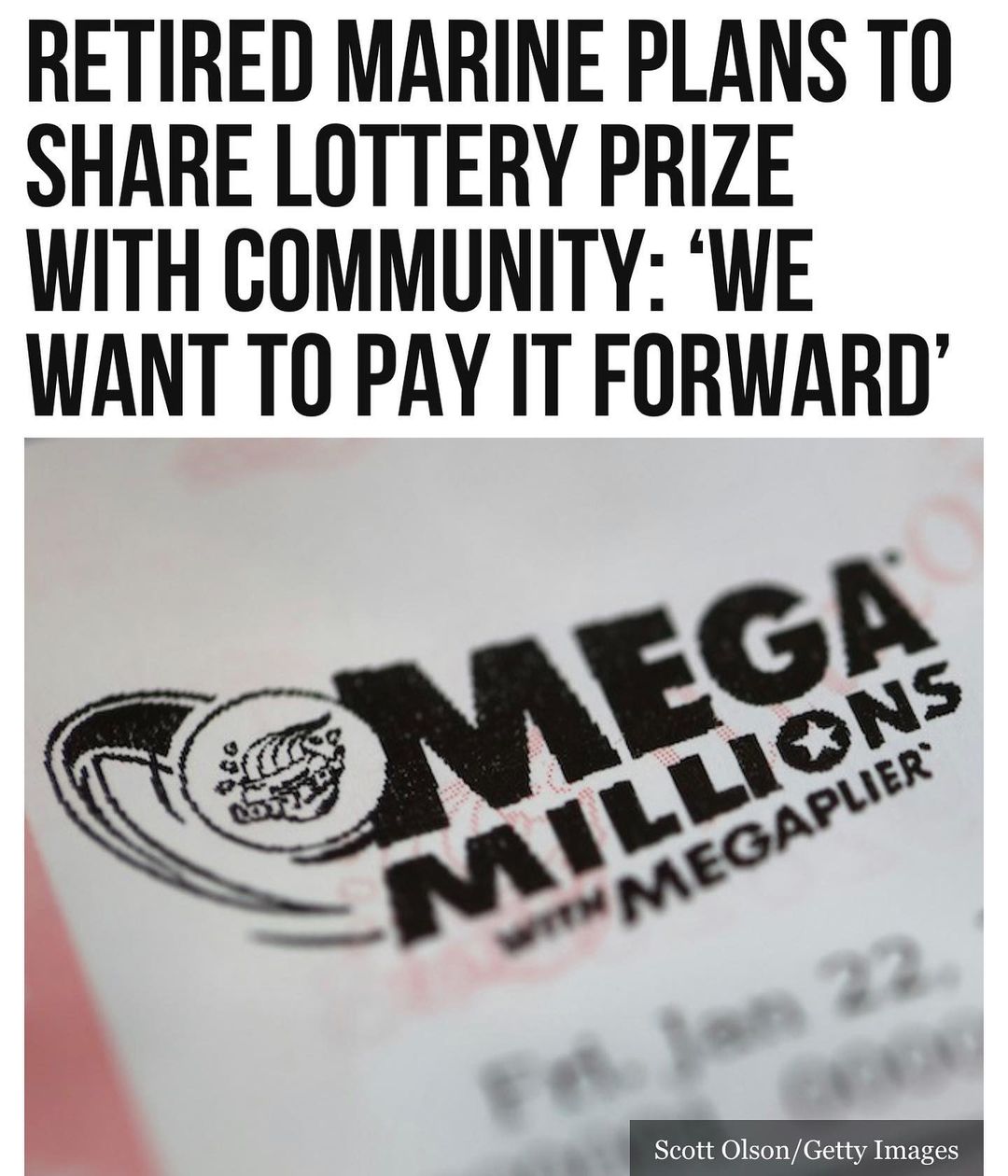 A retired #Marine in #NewBern, #NorthCarolina, is planning to use her recent lot…

A Jab and Many Questions: Getting Vaccinated Should Have Made Me Happy. Then Came the Headlines 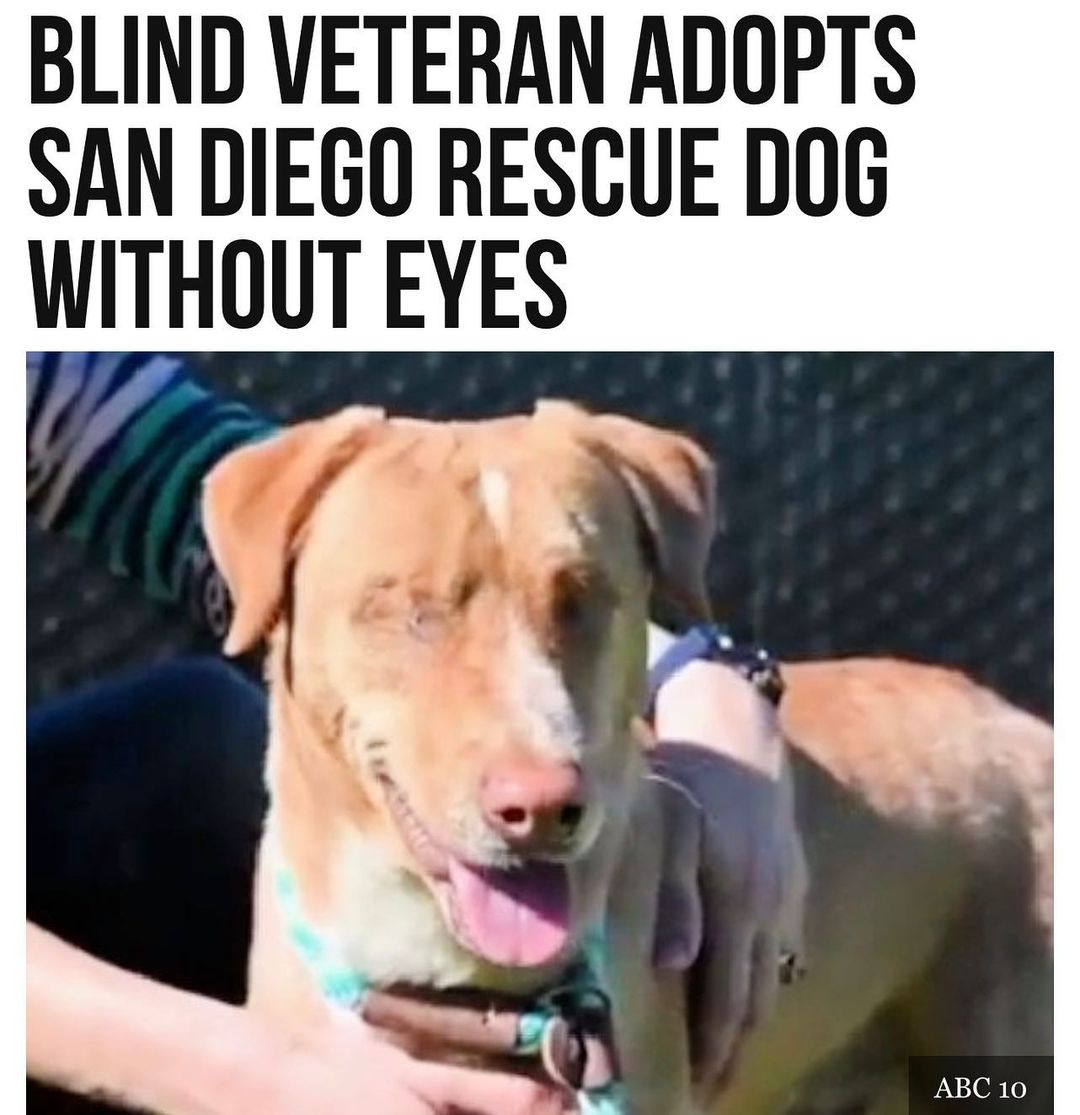