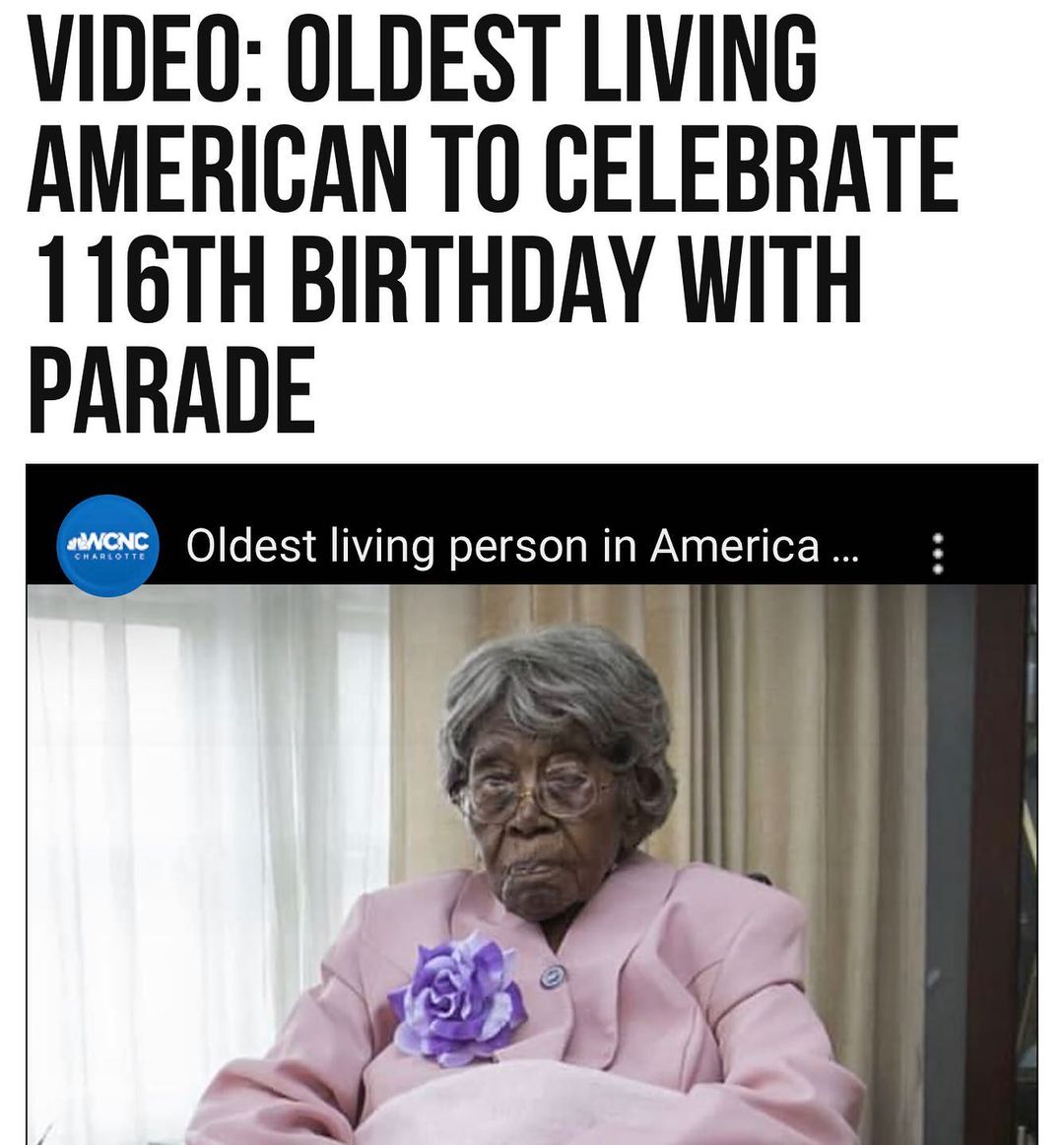 The oldest living #American will celebrate her 116th #birthday on Saturday in #Charlotte, #NorthCarolina, with a festive parade.

Hester Ford was born on August 15, 1904, in Lancaster, South Carolina, when Theodore Roosevelt had been elected to a second term as president, according to WBNS.

To celebrate the big day, grandchildren Mary Hill and Clayton Harris planned a drive-thru party for their beloved grandmother.

“We are doing a re-do of 115 and celebrating 116 coming into,” Hill explained, adding, “So we are excited about the cars coming back in and just acknowledging her and letting them know that we love her.”

The #coronavirus #pandemic was nothing new to Ford since she lived through the #SpanishFlu pandemic of 1918, according to her grandkids.

“She said this kind of reminds her of that time back then. She just said she remembers that a lot of people were sick,” Hill commented, adding that Ford’s mother cared for her ill neighbors at the time.

“That’s my grandmother’s spirit,” she noted.

Ford received much love and care from her church family and relatives during the current pandemic.

“Just the love, the outpouring of love is so important,” Harris stated. “Yes, you know, we thank God for that. Just being able to embrace that love.”

Both grandchildren said they were very blessed to have spent so many years with their grandmother and urged others with elderly relatives to make them feel appreciated. 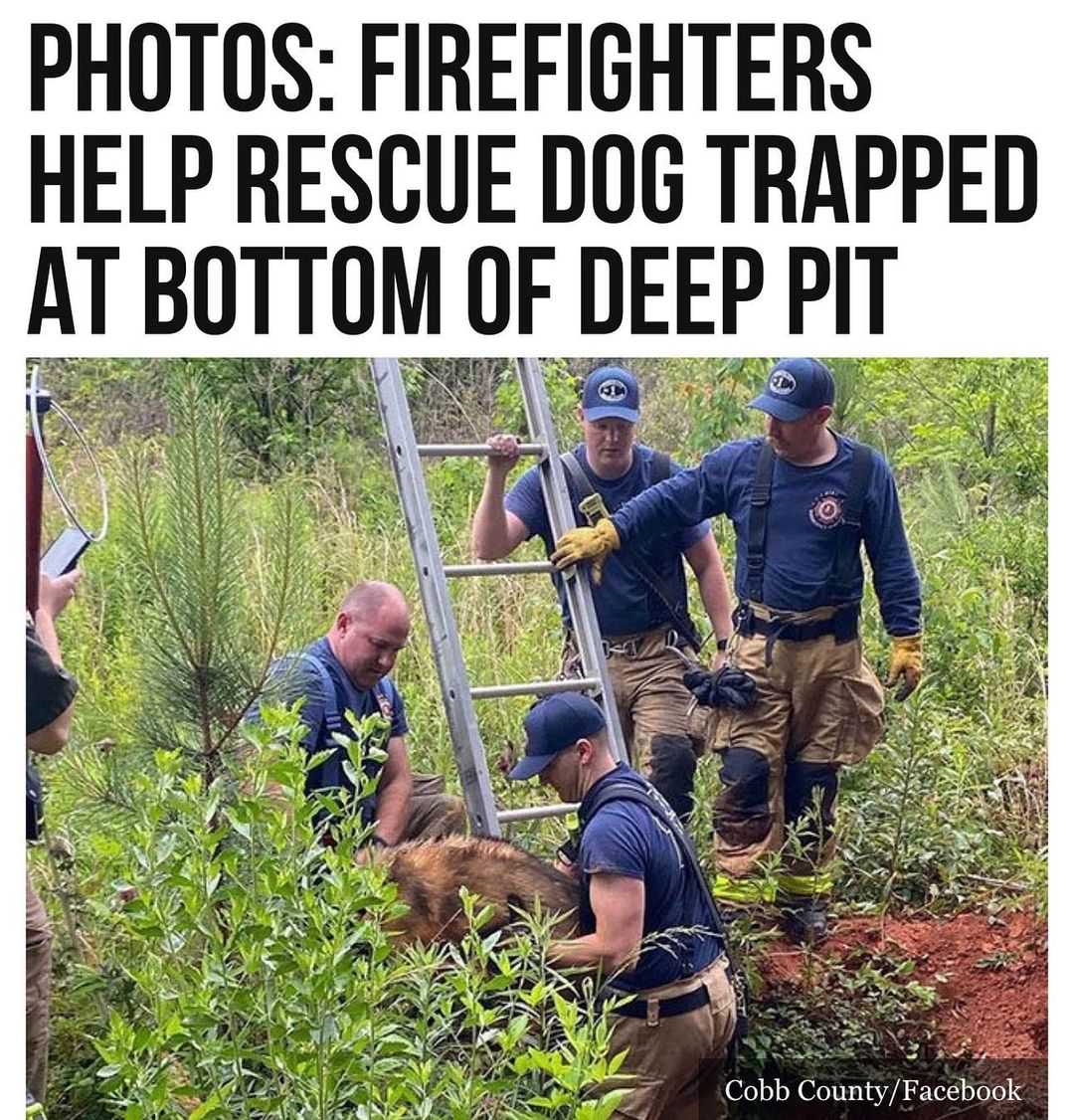