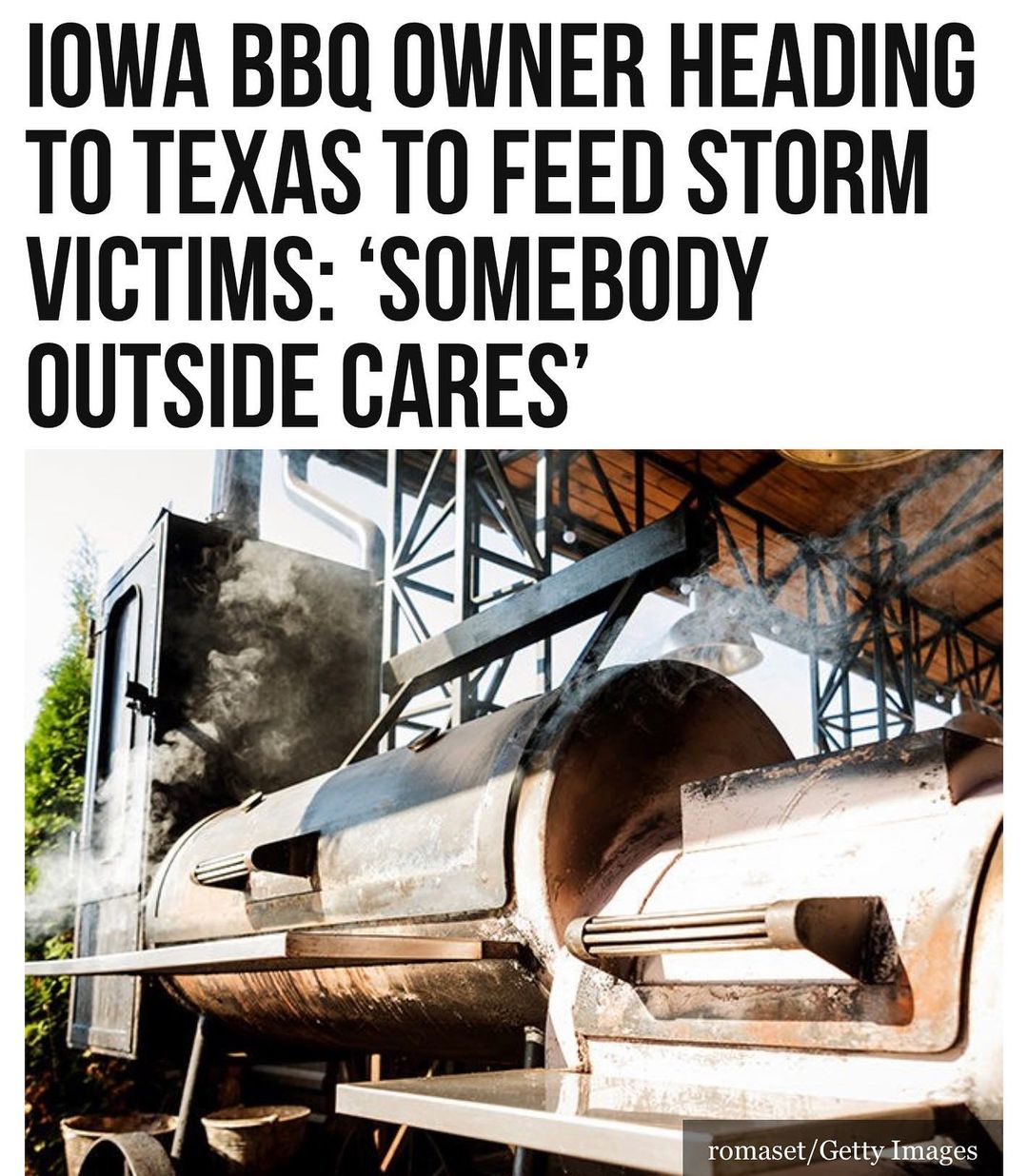 The owner of #WillieRaysQShack in #CedarRapids, #Iowa, is on his way to help #Texas residents affected by the recent #WinterStorm.

In a Facebook post on Thursday, Willie Ray Fairley said he and his employees are traveling south to feed people who were without power, according to KCRG.

“This gesture wasn’t new for Fairly. He gave out thousands of free meals after the derecho hit Eastern Iowa,” the outlet noted.

Fairley asked for anyone willing to haul his smokers and be out of town for at least a week to help the storm victims.

“If someone even had a RV willing to bring I will cover all gas and food. Share share share! Be on the road by noon tomorrow. Short notice but it can be done,” he wrote:

“Me and the team is planning on going to Texas to help the needed. By any chance is there a couple volunteers that would like to pull the smokers. Willing to be gone for at least a week. If someone even had a RV willing to bring I will cover all gas and food. Share share share! Be on the road by noon tomorrow. Short notice but it can be done.”

Facebook users expressed their sincere gratitude to the eatery’s owner.

“Texas is blessed to have your Midwest hospitality and good eats headed their way. Shortage of gas and propane down here as well as dairy and meat so bring whatever you need with you. Thank you for your generosity,” one person commented.

“Former Cedar Rapids citizen here in Austin! What an amazing thing y’all are doing! It’s going to mean so much to Texans to have the support! Safe travels!!!!!” another said.

Several people also offered to donate funds and help distribute food when he arrived in the Lone Star State.

After the derecho in Iowa, Fairley fed his neighbors at no charge and said at the time “When a storm happens, you have to become family. Everyone’s family doesn’t matter who you are. You have to stick together.”

Jerica Parker, a former Cedar Rapids resident now living in Texas, said she learned of Fairley’s kindness through friends in her hometown.

“On a primal level, with the fact that we just don’t have food, and people haven’t had a hot meal in 3-4 days, this is amazing,” Parker noted. 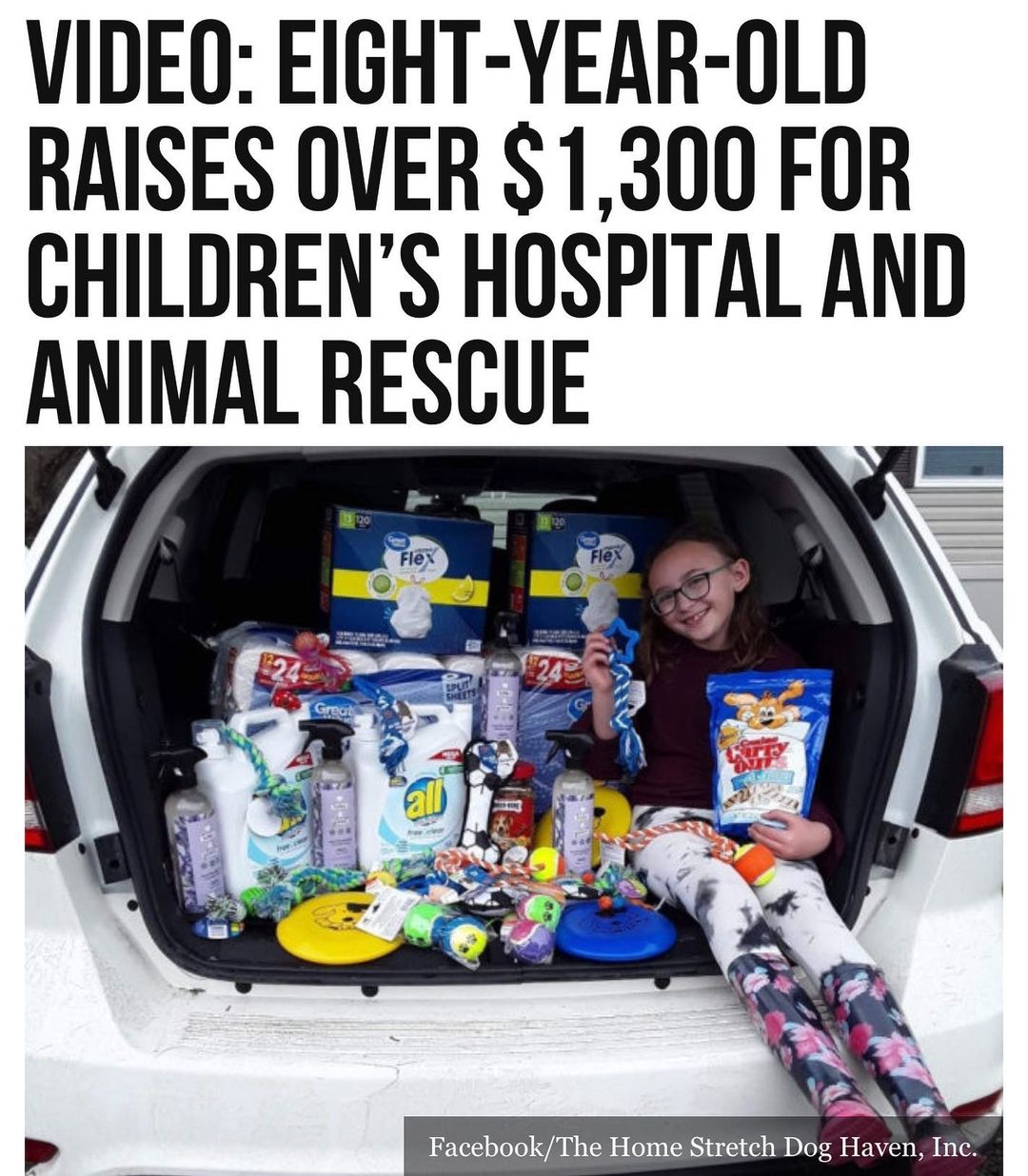 A girl who was stuck inside her #Locke, #NewYork, home, when her dad tested posi…