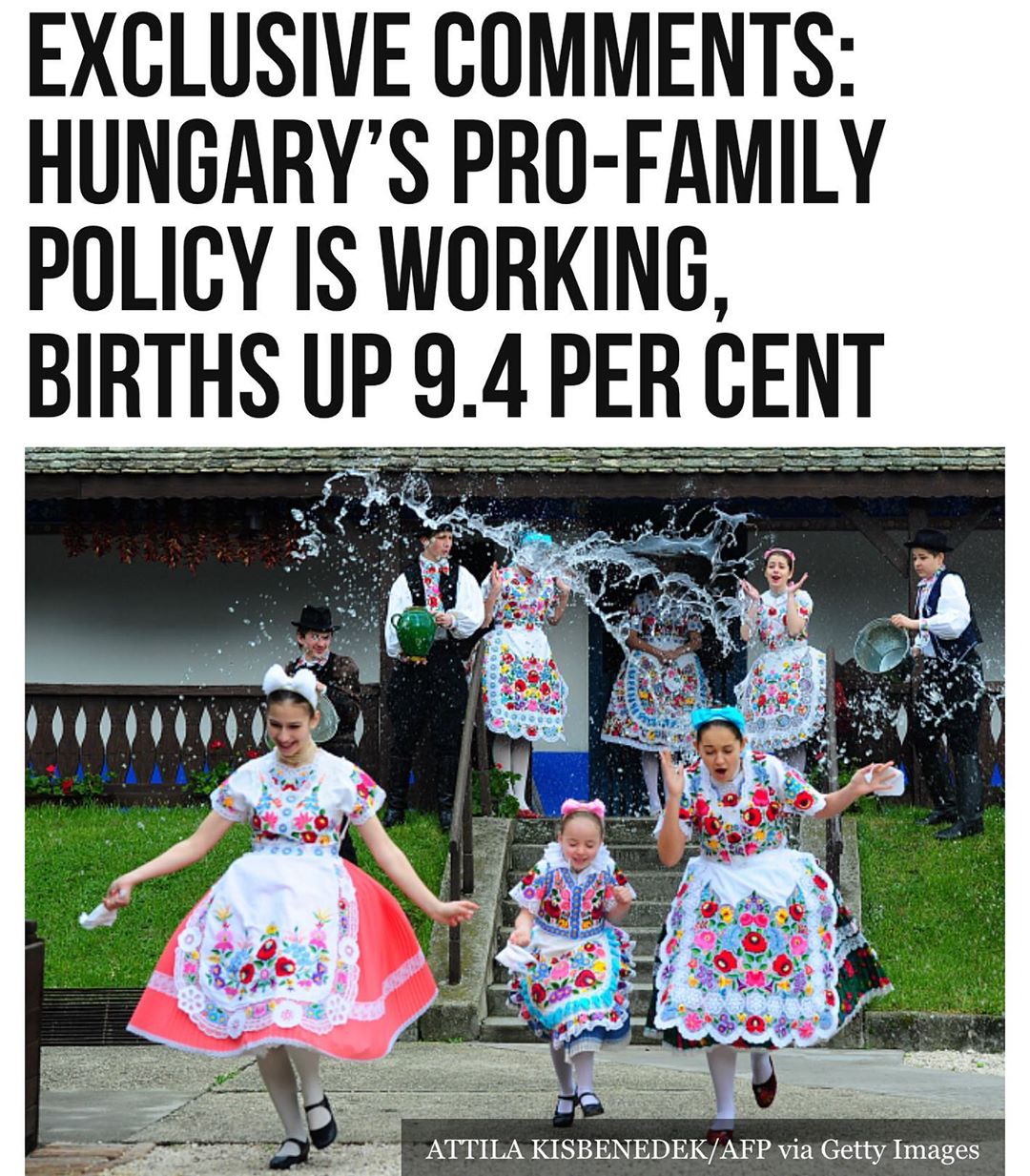 The pro-family policies pursued by #Hungarian prime minister #ViktorOrbán’s government as an alternative to mass immigration are reaping dividends, with births up 9.4 per cent year on year.

Eduard von Habsburg, the Central European country’s ambassador to the #HolySee — and great-great-grandson of Emperor Franz Joseph I of Austria-Hungary — reported that the “much-ridiculed” policies were also accompanied by a near-100 per cent increase in marriages and the number of children per woman rising to an average of 1.6. “In Hungary, the population has been decreasing since 1981,” said Katalin Novák, Hungary’s State Secretary for Family, Youth, and International Affairs, in exclusive comments to #Breitbart London explaining the enormity of the turnaround her government has achieved. “In 2010, when [Orbán’s Fidesz party] won the elections with a two-thirds majority after eight years of socialist, anti-work, anti-economy, and anti-family governance, our country was at the brink of collapse,” she recalled, citing “austerity packages and the dismantling of the family benefit system.” “In 2010, we started to build a family-friendly country… Our main goal is to eliminate the burdens that couples face when they would like to have children,” she said, highlighting policies including “lifelong exemption from personal income tax for women with four children”, partial mortgage write-offs for families after the birth of their second child, and grandparental leave. “The recent demographic figures speak for themselves, the number of marriages is at its 40-year high, the fertility rate at its 20-year high, while the divorces haven’t been as low as last year in the last six decades,” she added proudly.

The State Secretary, herself a mother of three, was forthright when pressed to comment on the past remarks of outlets such as the left-liberal Economist magazine, which rubbished the Hungarian government’s aspirations to arrest its demographic decline through so-called natalist policies rather than mass immigration, as Western European countries such as Britain, Germany, and Sweden have attempted. 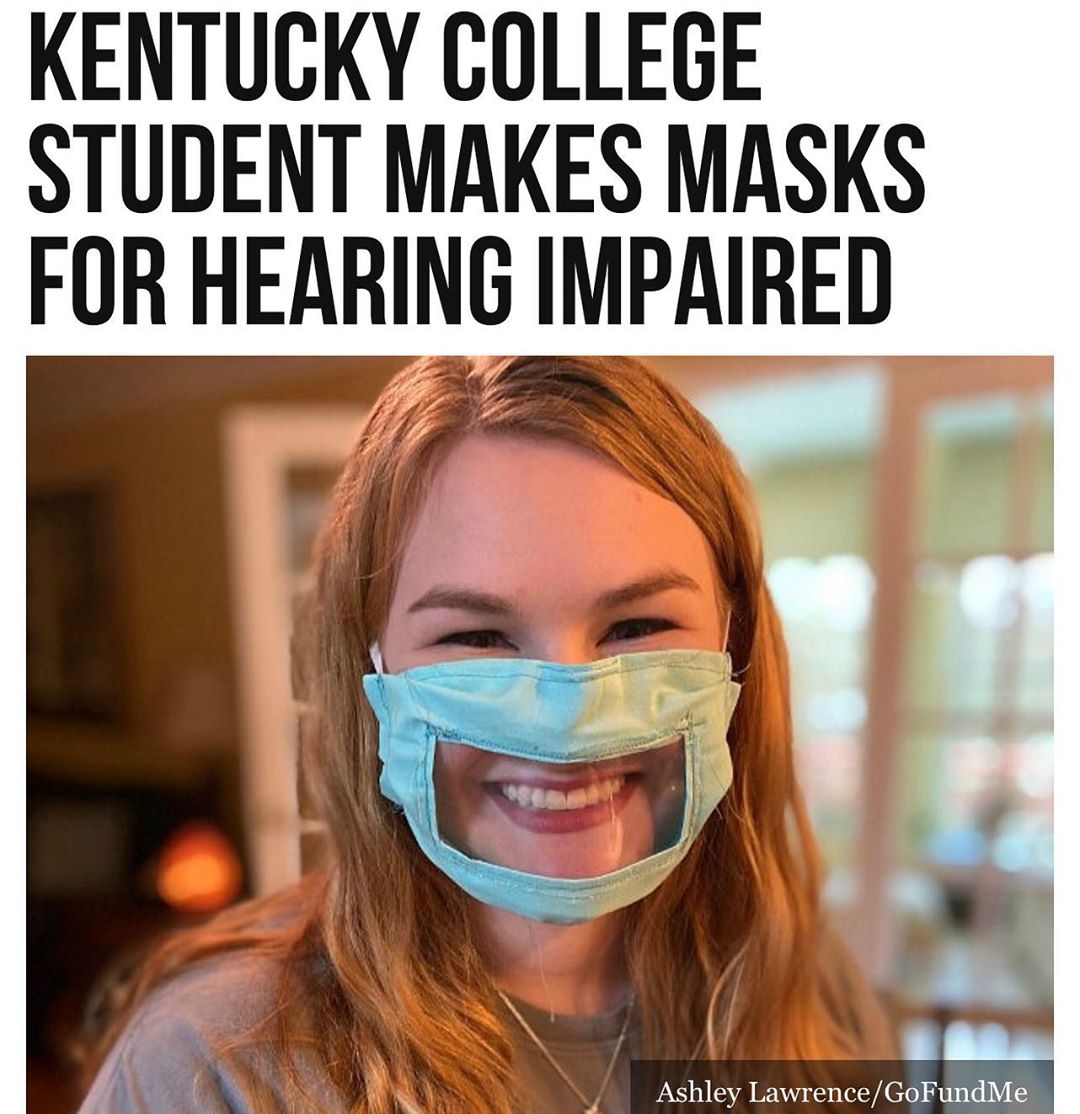 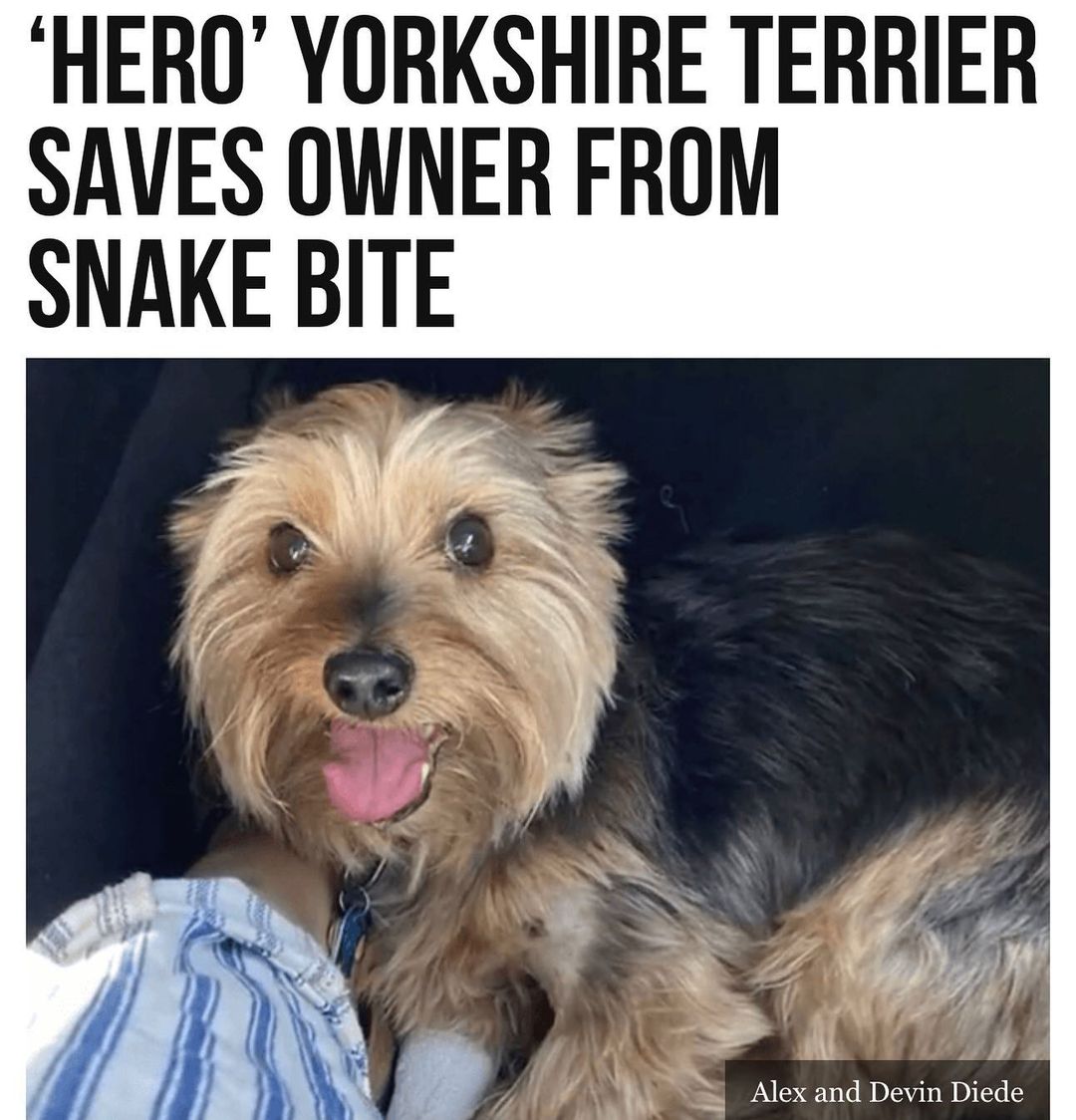 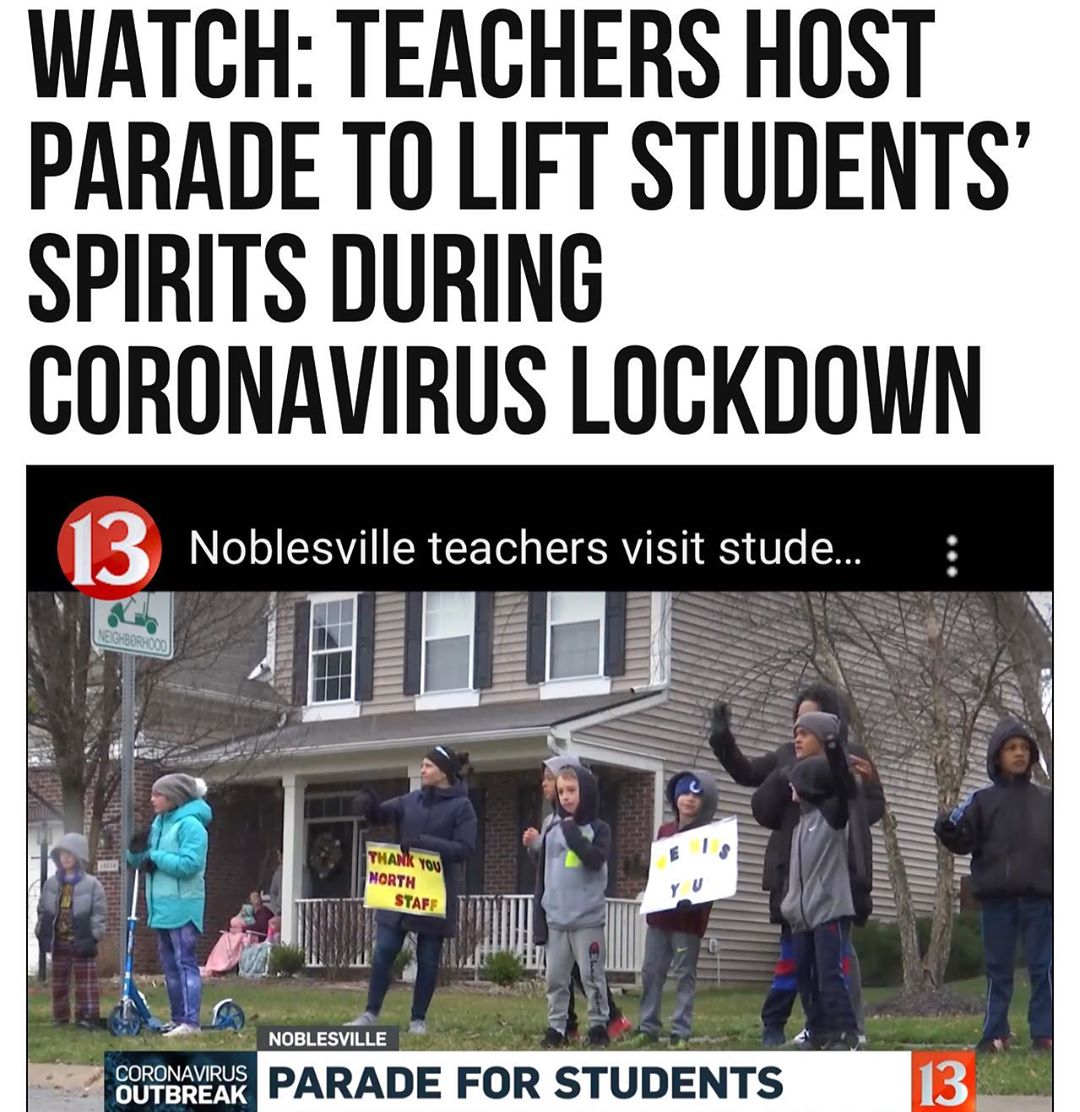 #Teachers in #Noblesville, #Indiana, surprised their students in a unique way re…