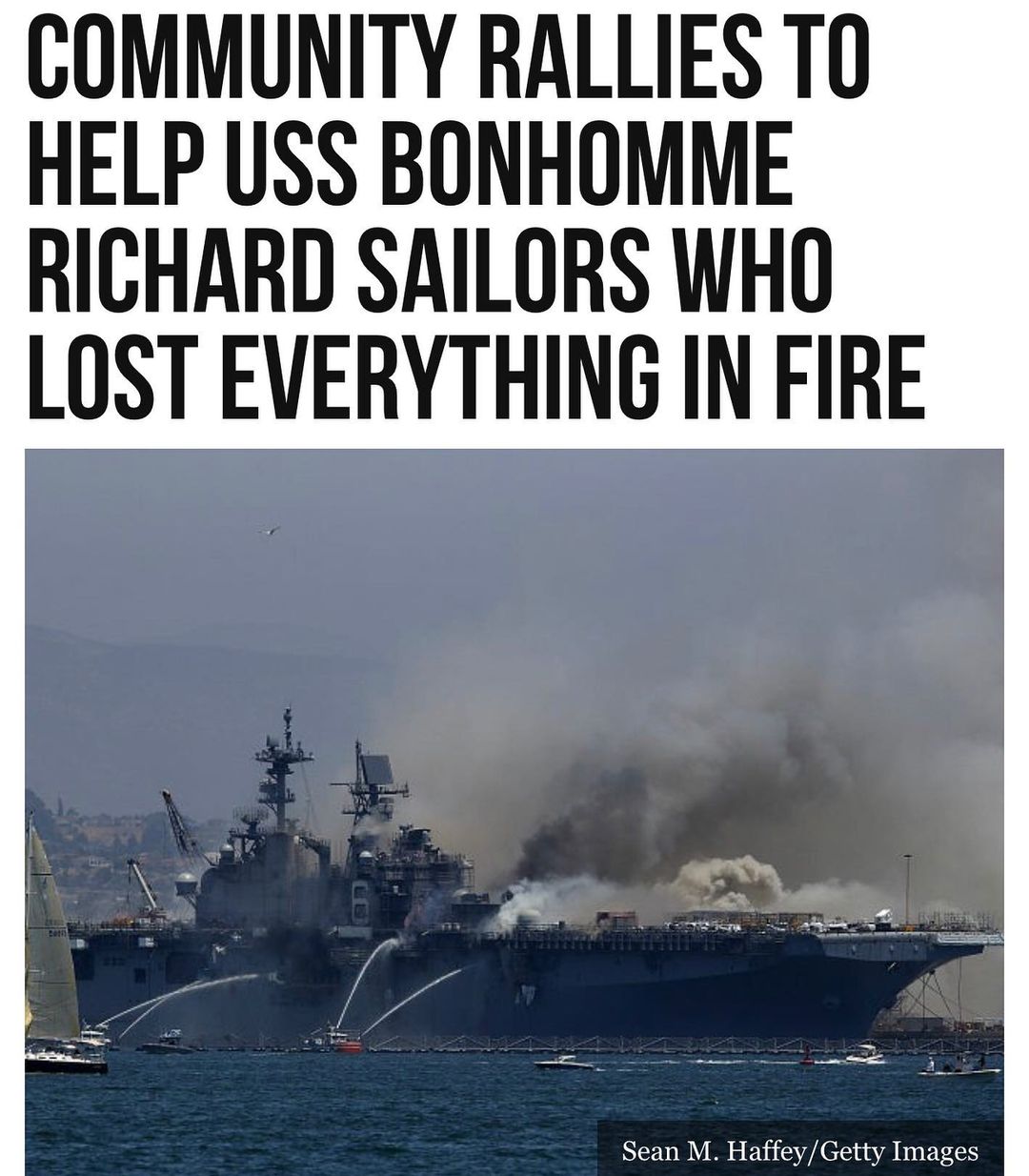 The #SanDiego community is helping #sailors get back on their feet after they lost everything during the fire on the #USSBonhommeRichard.

Senior Chief Petty Officer Jeremy Domagalski said Naval Base Point Loma was providing emergency accommodation for 84 sailors who fled the vessel after the fire broke out on Sunday, according to Stars and Stripes.

“All they have are the clothes on their backs,” Domagalski told the outlet.

However, when the community heard about the sailors’ needs, the donations began pouring in.

Monday, USO San Diego’s Executive Director Ashley Camay said the group had received many donations and numerous phone calls from people asking how they can contribute.

“USO San Diego strengthens America’s military service members by keeping them connected to family, home and country, throughout their service to the nation,” the group’s about page read.

Despite their loss, Domagalski said the sailors continued putting in long hours to fight the fire or provide support for the effort.

“Sailors from other ships have rallied around and even the local community firefighters are helping,” he commented.

Monday afternoon, the Naval Surface Forces shared a photo of sailors on their way to fight the blaze.

Also on Monday, the U.S. Navy shared photos of sailors getting ready to help with the efforts.

At a press conference Tuesday, Rear Admiral Philip Sobeck thanked the community for their support and also praised the sailors for working hard to help put out the fire.

“For more than 48 hours, brave Sailors from commands all across San Diego have been working tirelessly alongside Federal Fire San Diego to get this fire under control and I want to thank them for their efforts,” he said. #binspirednews 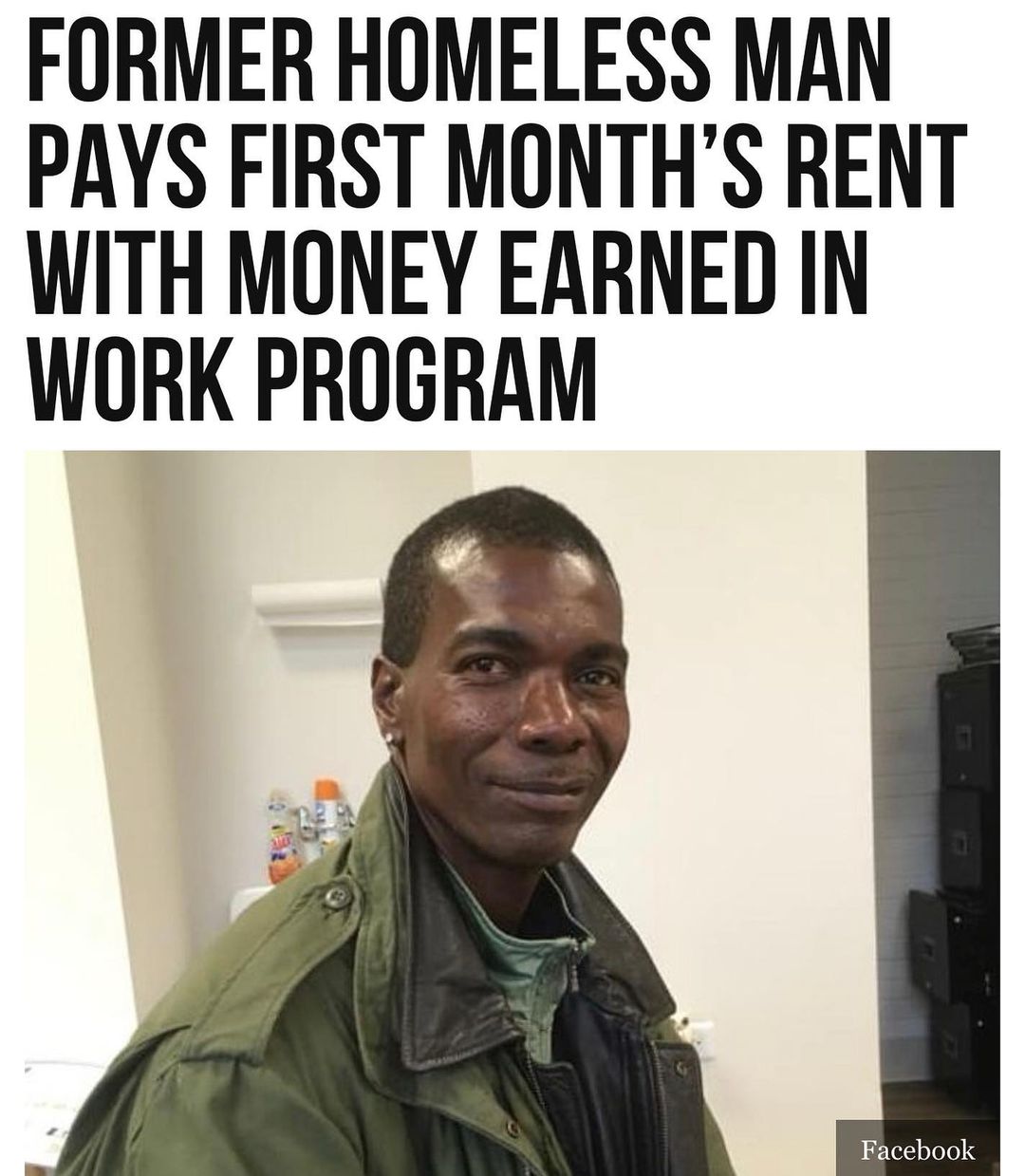