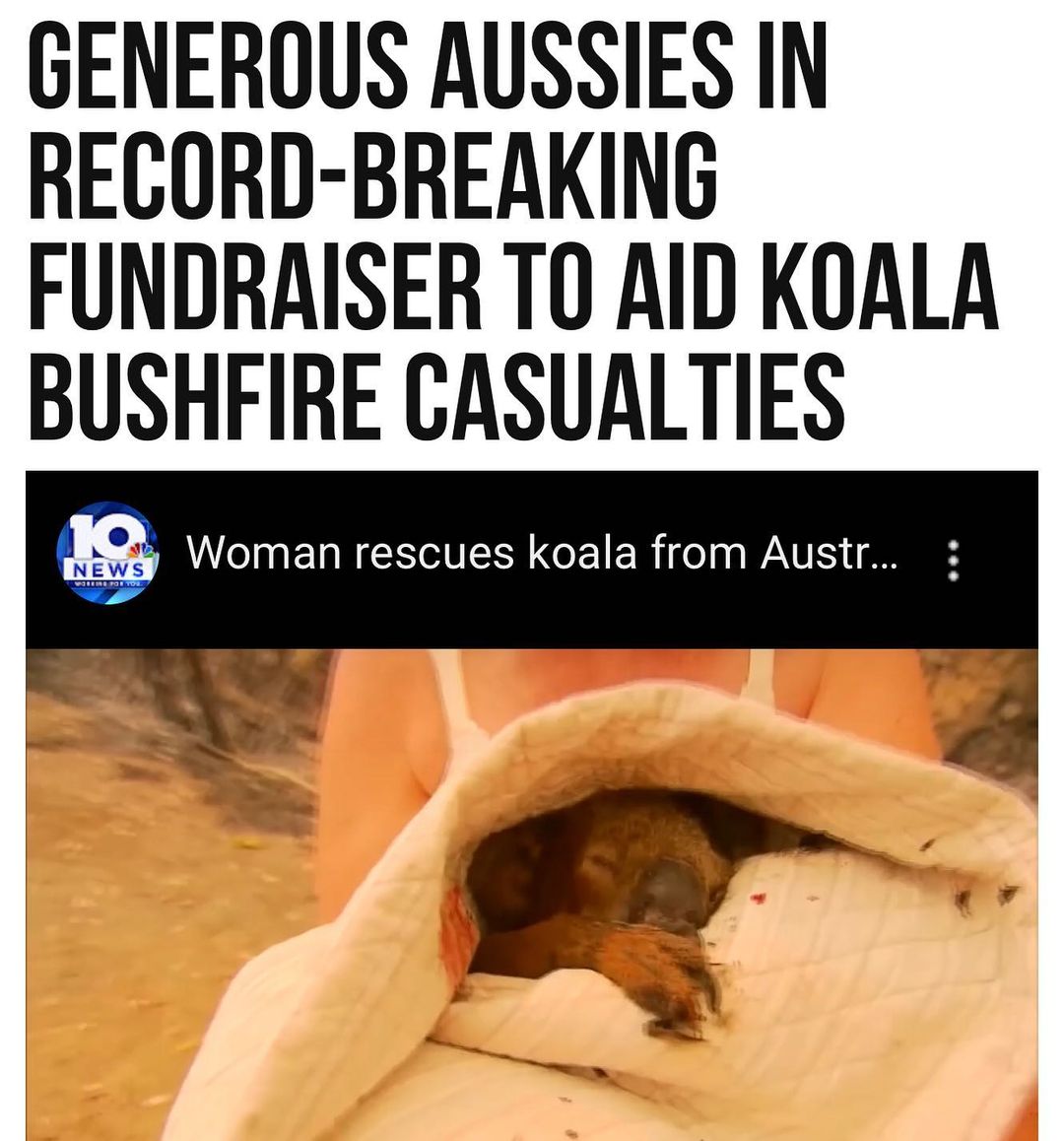 The second-largest campaign on the GoFundMe crowd-funding platform in Australia is now underway, after receiving more than Aus$1 million in donations to help koalas left scarred by bushfires that have convulsed the country.

Port Macquarie Koala Hospital started a the page after an estimated 350 koalas perished in the devastating bushfires that hit the states of New South Wales and Queensland.

The goal was to raise $25,000 for the rescue and rehabilitation of koalas, but that number has since been dwarfed by Australians’ generosity.
Since October 31st, nearly 23,000 people have donated more than Aus$1 million.

That number makes it the largest fundraiser on the site this year and the nation’s second-largest GoFundMe campaign.

It is just one of 700 bushfire-related fundraisers launched on the platform in the past 10 days, which to date have raised a combined total of Aus$2 million.

The next-biggest has raised Aus$60,000 to support firefighters and people impacted by the blazes, which have killed six people, razed hundreds of homes and scorched about 1.5 million hectares (3.7 million acres) of land since October.

A so-called “Koala Ark” would be built for recovering koalas, the hospital said, hoping they will eventually breed and be returned to the wild.

Australia’s summer officially starts on December 1, but already the the fire warning in South Australia has been raised to “catastrophic,” the highest level on the ranking system.

Four people have died and hundreds of homes have been destroyed. More than 1,300 firefighters continue to battle the flames across Queensland and NSW states. #binspirednews 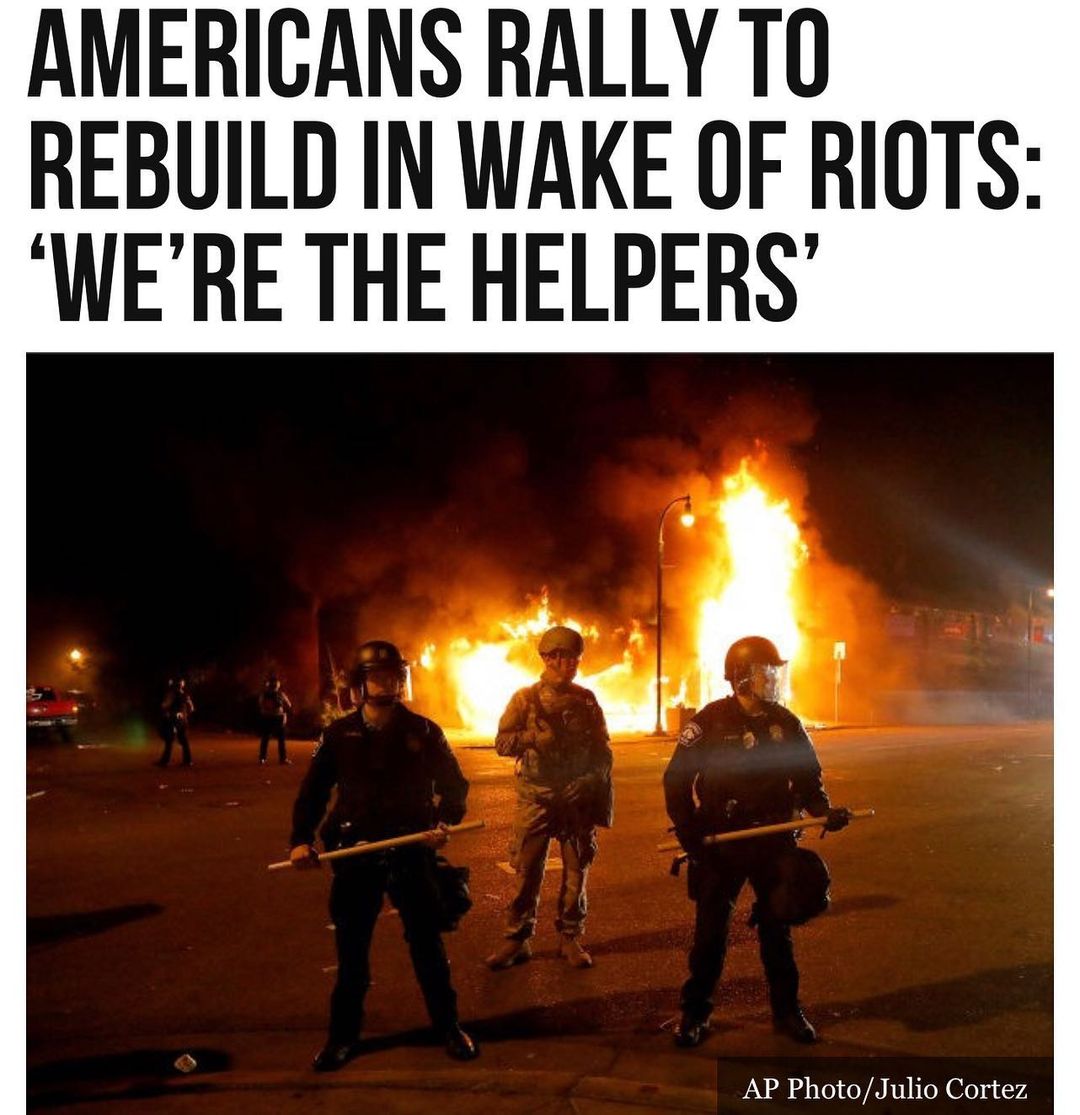 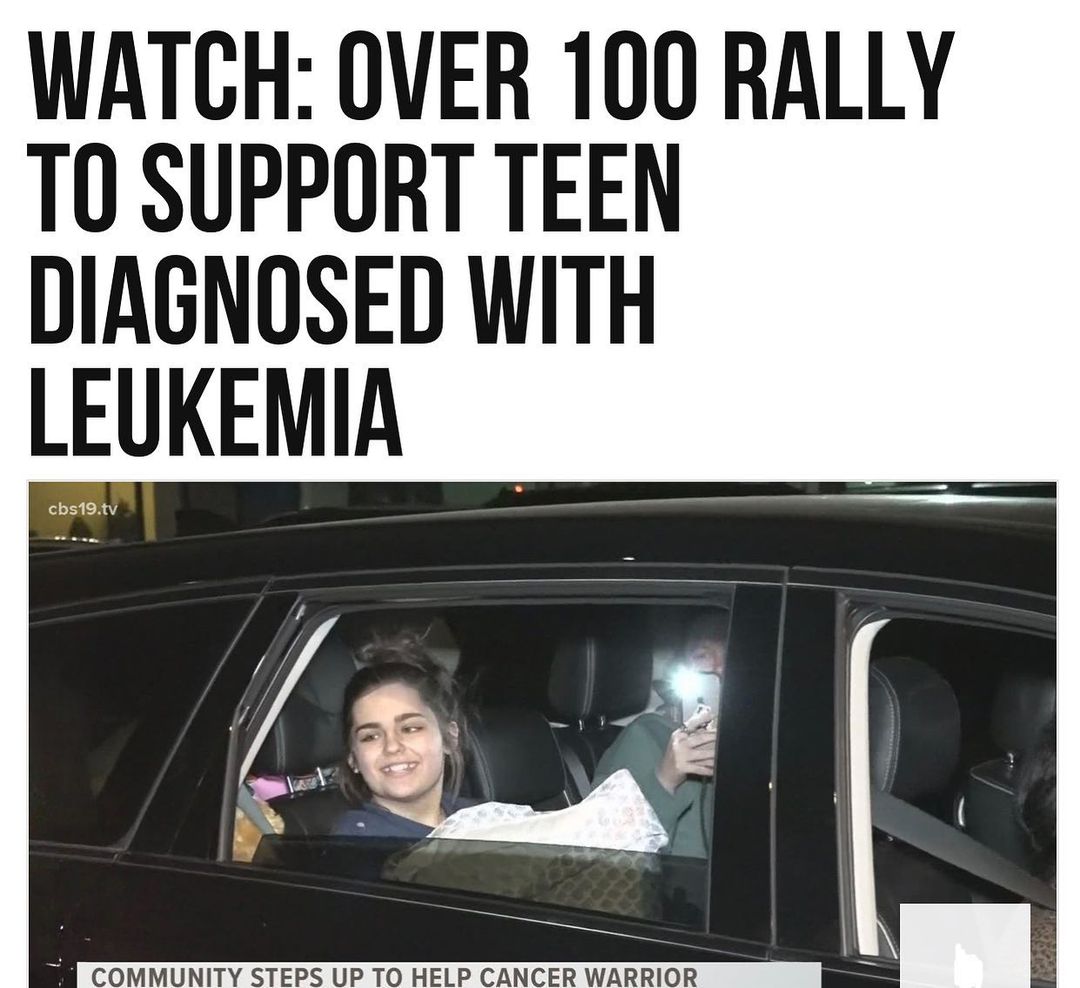 Community members in #Henderson, #Texas, recently came together to encourage a t…