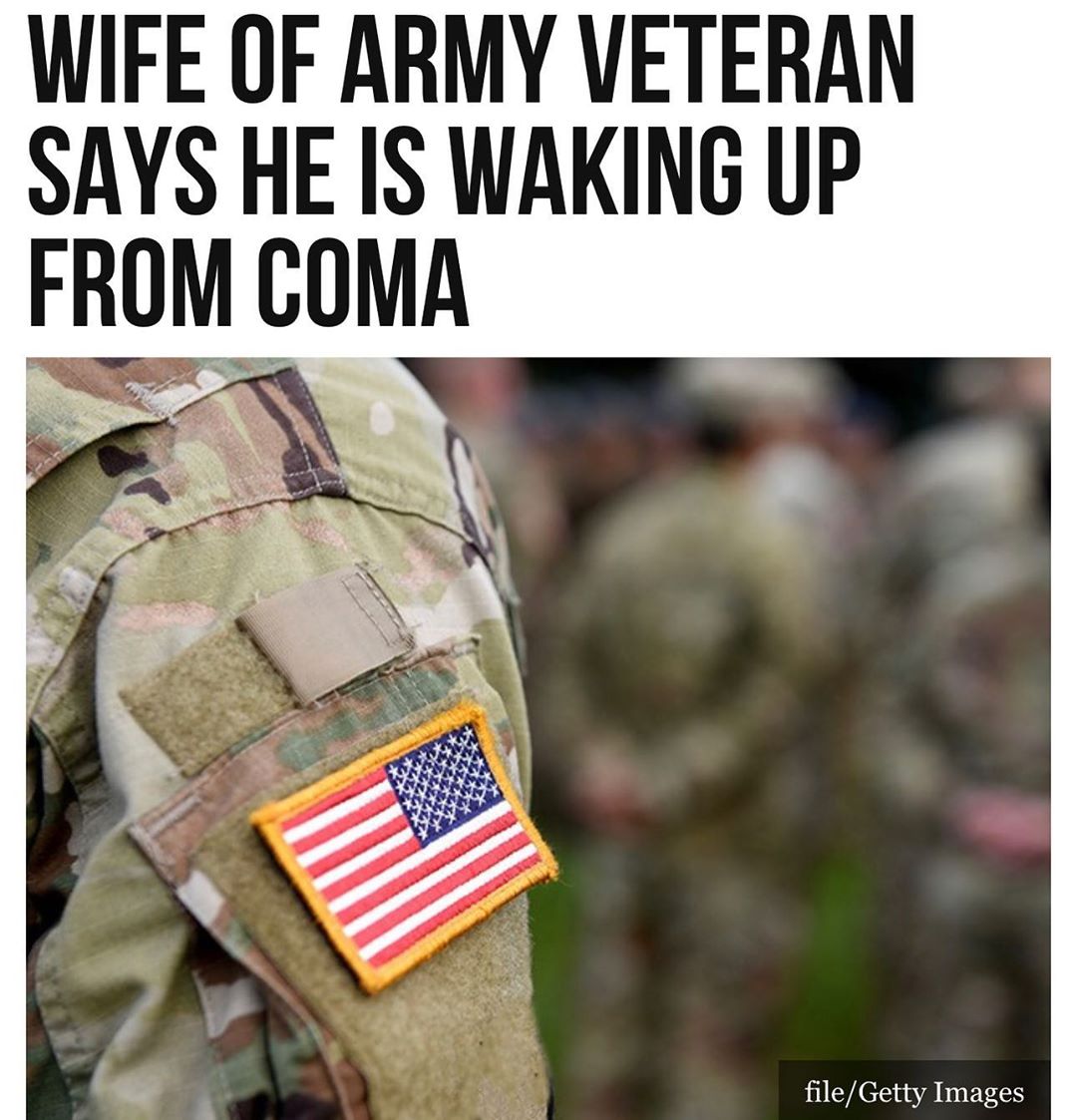 The wife of an #Army #veteran who suffered a traumatic brain injury at his workplace says he is slowly waking up from his coma. “Last week, he started moving his left side, opening his eyes,” Kyli Belt told KSBW.

Kyli Belt’s husband, Tony Belt, 39, has been stuck in a coma for ten weeks after he was involved in a workplace accident back in September. He fell 18 feet from a scissor lift at a steel production facility in Council Bluffs, Iowa, and suffered from a traumatic brain injury. “The doctors told me he probably wasn’t going to make it to the weekend,” she said.

Tony made it through the weekend, but then doctors told Kyli he would not wake up. He again defied expectations.

Tony is known to have been a fighter throughout his life, serving in the Army for eight years and going on deployments to Iraq and Afghanistan.

He suffered a number of injuries while serving in the military, including being shot in the head and back, which eventually led to him receiving a Purple Heart award for his service. “We are just waiting for him fully to wake up,” Kyli said.

Tony is now working with therapists to speak again. He currently communicates by giving a thumbs up or a thumbs down. One of the Belts’ sons, Eli, 4, said he was optimistic his daddy would speak again by Christmas Eve. “Maybe he was right. Maybe he will be the Christmas miracle that what [sic] he’s been telling me,” Kyli said. Her husband gave a thumbs-up to her at that moment, and she spoke with him. “Thumbs-up? Yeah, that’s going to be your Christmas miracle. Is that what you’re waiting for?” she said.

Now that Tony is on the mend, friends have begun sending Christmas cards to cheer up the family. Kyli said their three boys open the Christmas cards and read them to Tony.

The sons want to make it a goal to receive 10,000 Christmas cards. Anyone interested in sending a card to the family can do so at the following address:

A GoFundMe page has also been set up for the family to defray the cost of medical bills. As of Saturday morning, the page has raised more than $10,200. #binspirednews 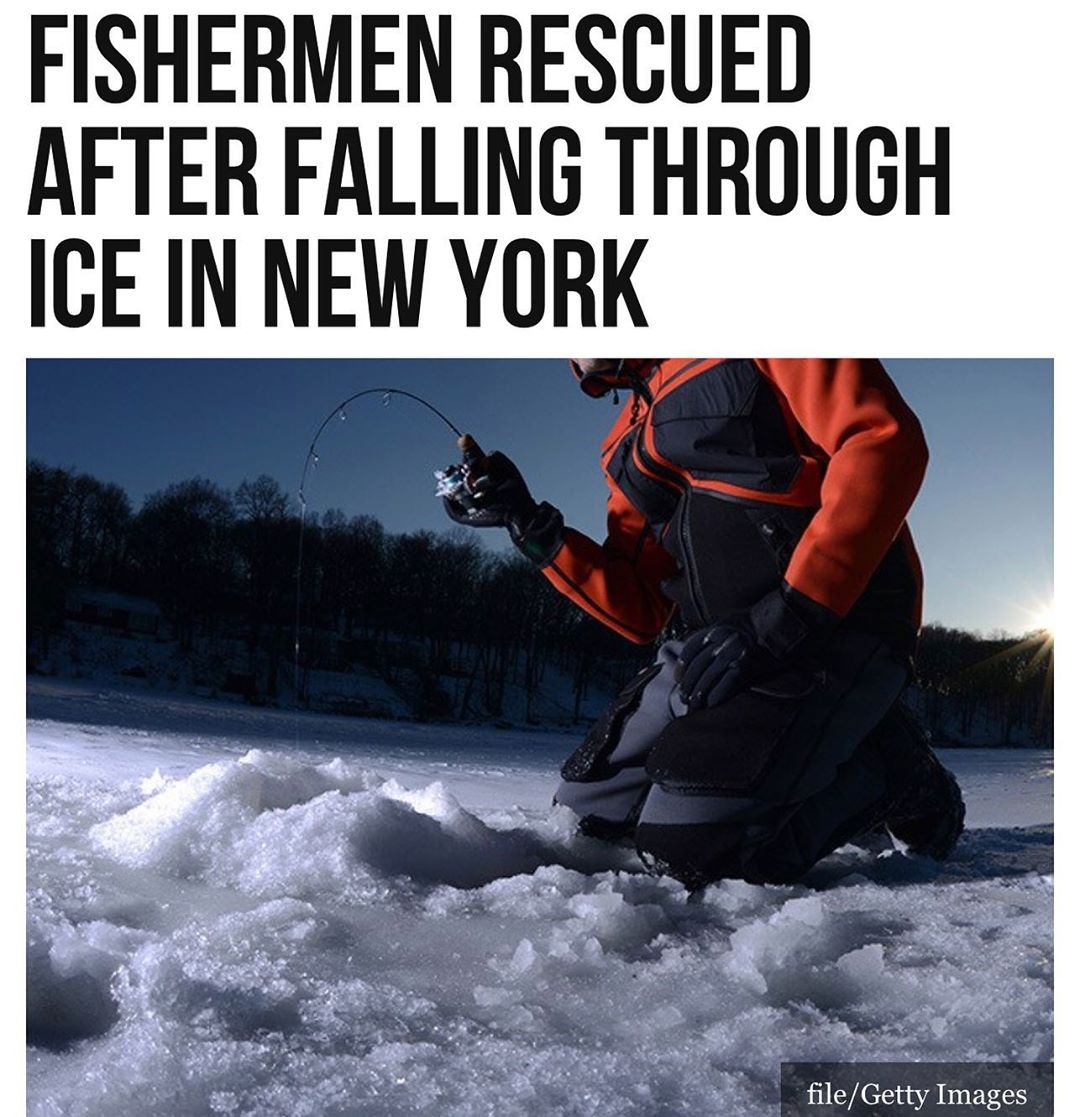 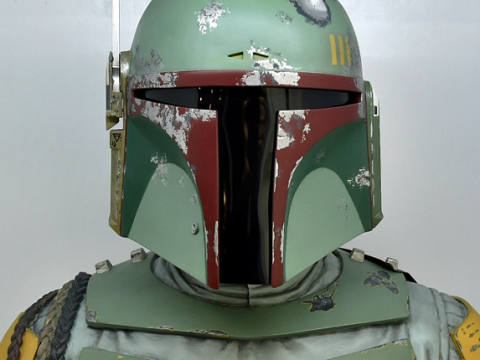 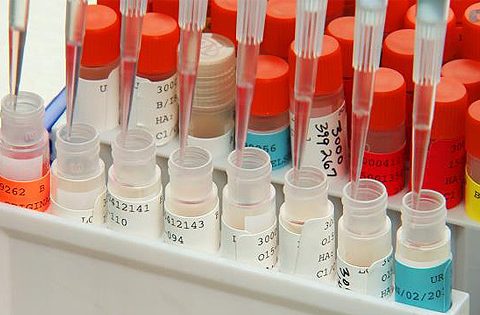 A Look Back at Progress Since the 2009 H1N1 Pandemic