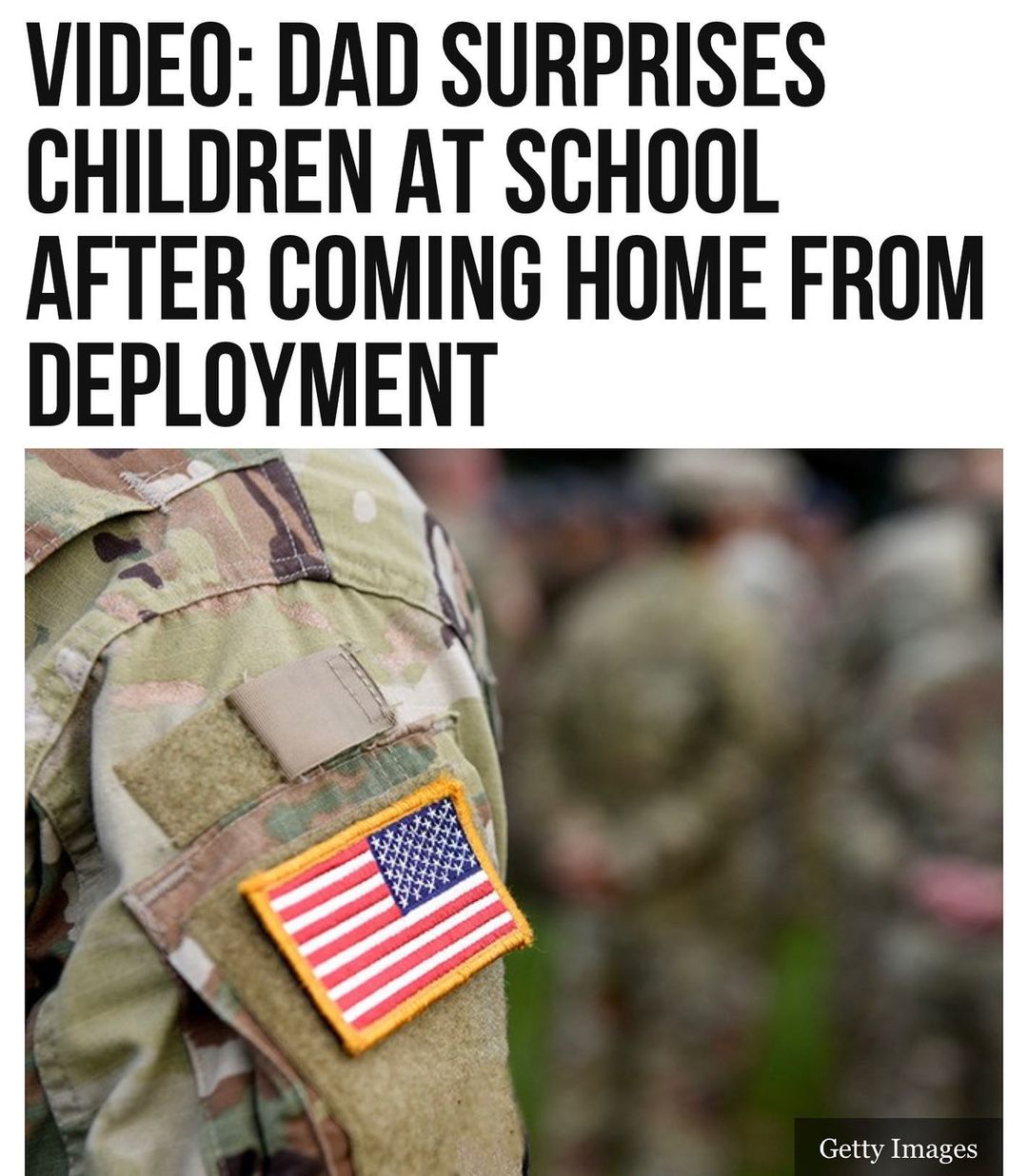 Three children in #Moore, #Oklahoma, got the biggest surprise while at school when their father walked by, returning home from deployment.
School officials decided to get in on the surprise, capturing it on video and posting it on social media, KOCO reported Saturday.

A video posted by Moore Public Schools on Friday showed the father walking into the gym during band practice. Not too long after he entered the room, his daughter noticed he was there, and the two embraced for a hug.

“Earlier today (Friday) at Highland East, one of our students received a sweet surprise that her dad returned home from deployment. Welcome back and thank you for your service,” the district posted on Facebook.

In a second video posted to Twitter Friday, the two younger siblings were on the playground when they spotted him and sprinted to hug him.

“We just received part 2 of this family’s sweet reunion, and it is too sweet! They surprised their sons next. Many thanks to our principals and staff for working with this family on their great reunion,” the district tweeted. 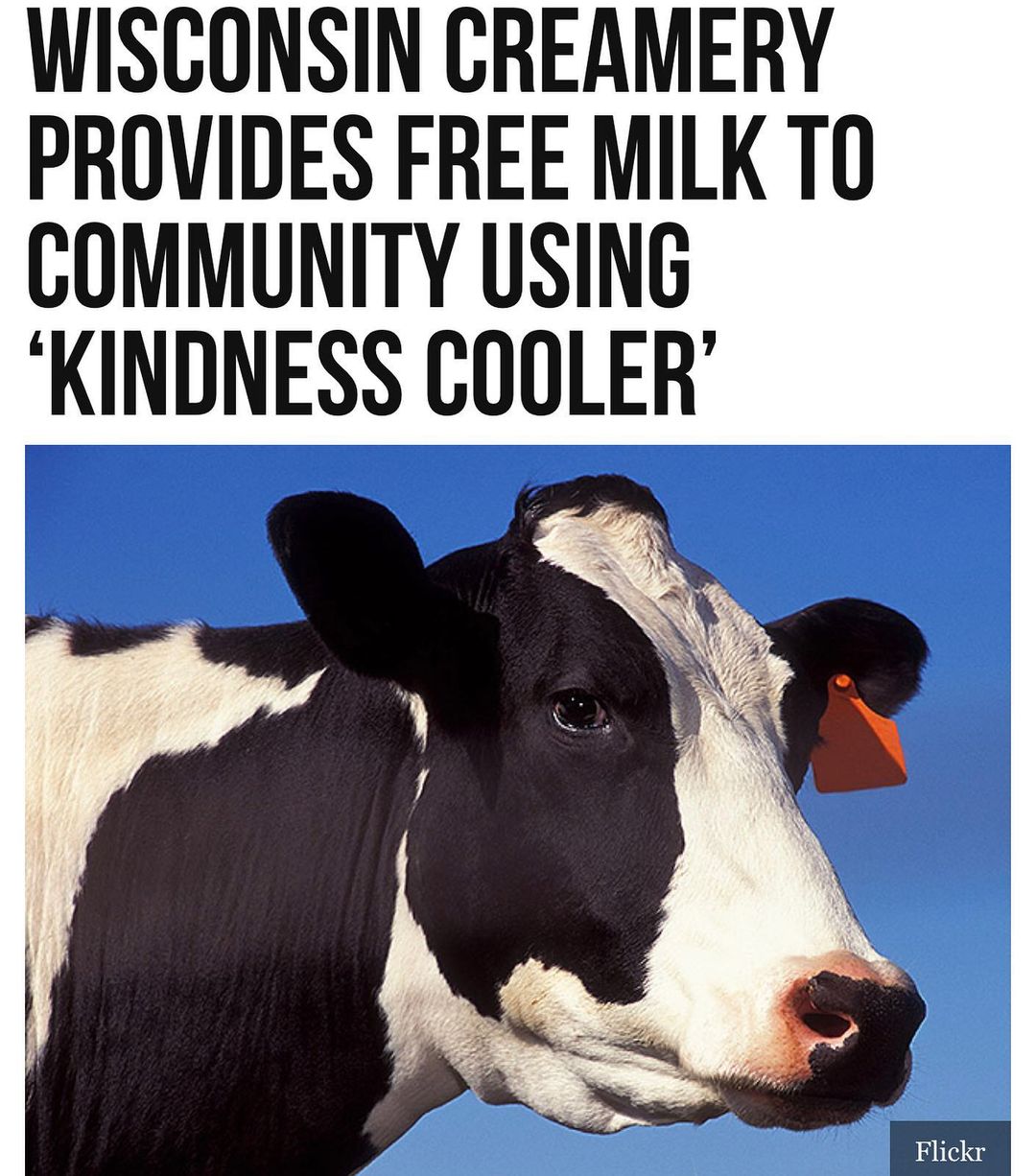