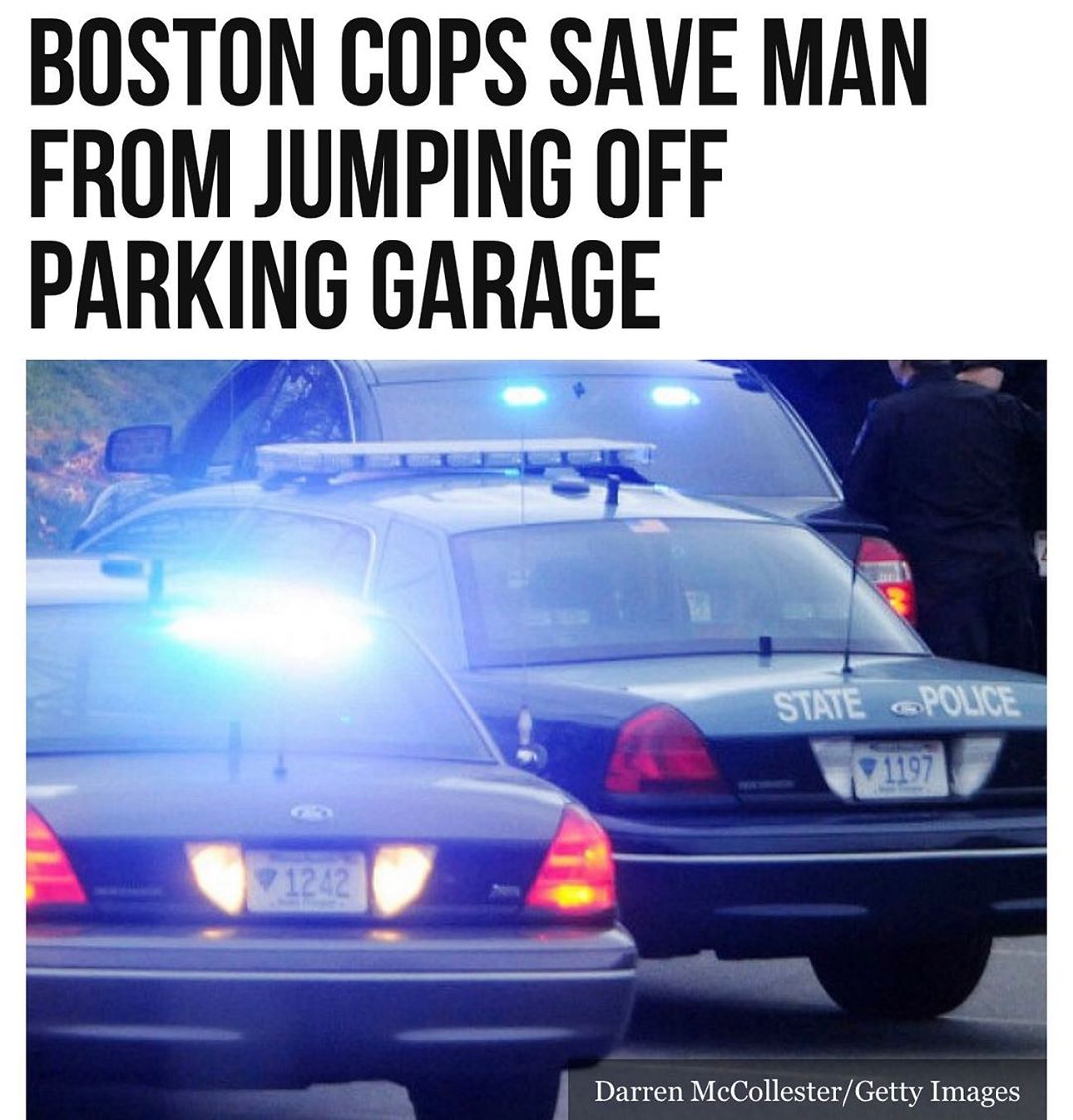 Three #heroic #Boston police officers are credited with saving a man’s life on Friday after they stopped the man from jumping off the top of a parking garage.

#Police responded to the parking garage in #Brighton around 9:30 p.m. on Friday to investigate a report of a man attempting to jump to his death off the six-story garage, the Boston Herald reported.

Officers found a man in his 20s who hopped a fence on top of the garage that blocked access to the ledge. The man threatened to jump as officers moved closer.

Officers urged him to hop back over the fence, and when he began to do so, they swooped in and grabbed him. Three officers held the man down until they could safely pull him over the fence.

Boston #EMS took the man to a local hospital for treatment and evaluation, according to a Facebook post from the #BostonPoliceDepartment. “The Boston Police Officers who responded Friday night in Brighton are heroes,” Suffolk District Attorney Rachael Rollins said in a statement. “I am thankful for them and for the person who called police. We need to care more about each other.” The rescue comes just weeks after the tragic murder-suicide that took place in Boston on Christmas Day when a 40-year-old mother and her one- and-four-year-old children plunged to their deaths off of a Northeastern University parking garage in the Roxbury section of Boston. #binspirednews 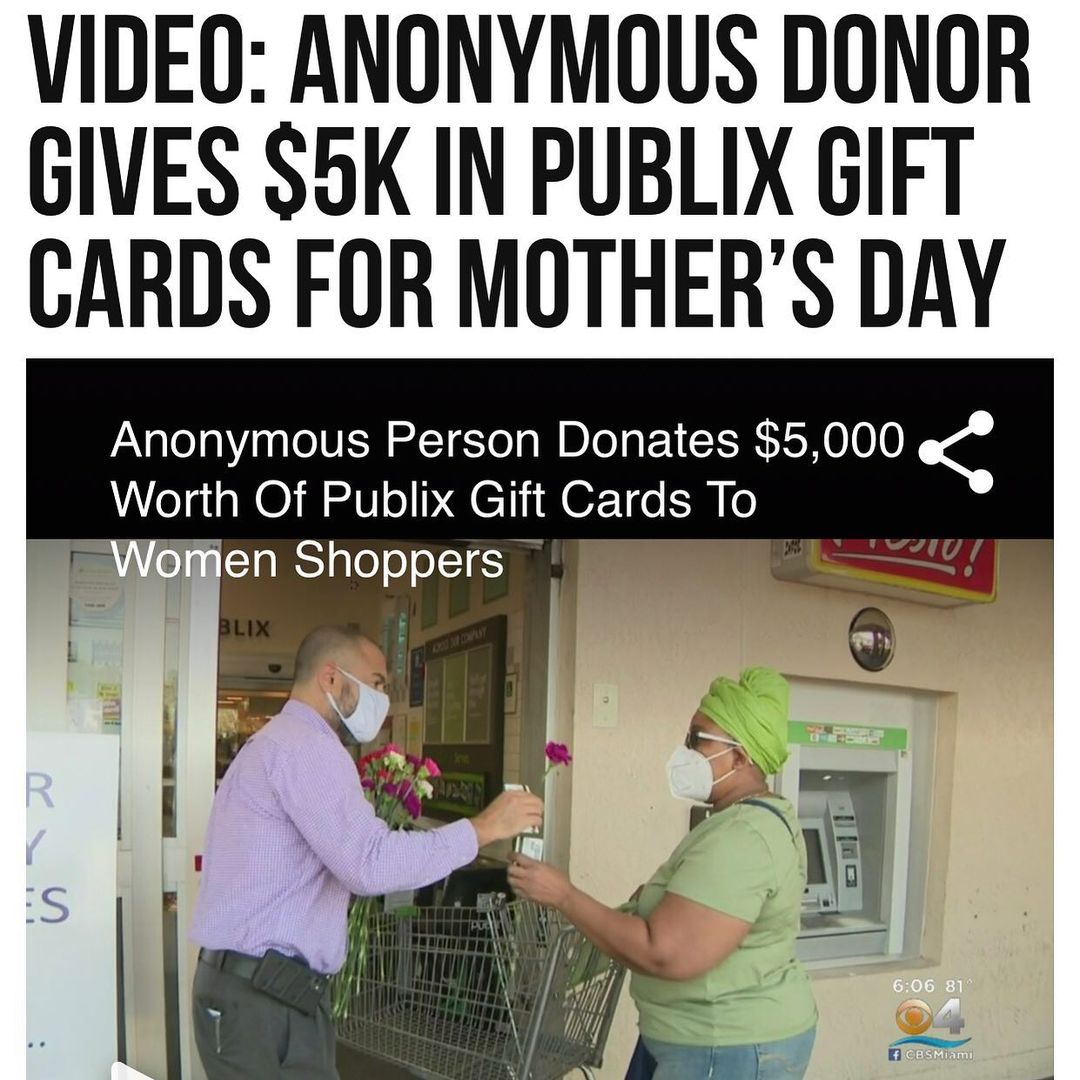