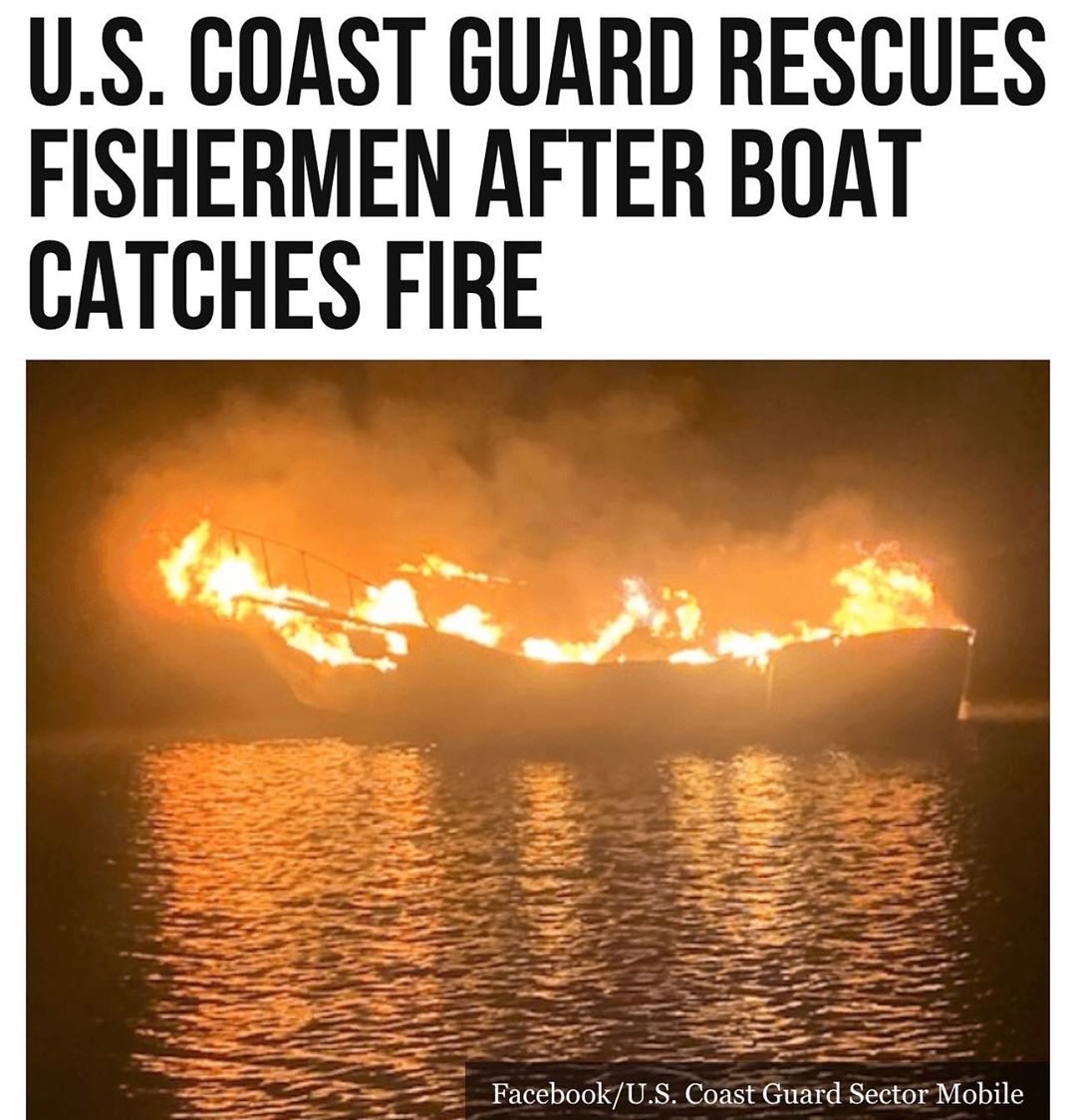 Three people were #rescued by the #USCoastGuard on Wednesday after their ship went up in flames near Dauphin Island, #Alabama. “Watchstanders at #CoastGuardSectorMobile received a report at 5:55 p.m. of three people aboard a 36-foot sport fisher that caught fire in #DauphinIsland Bay approximately a half a mile north of Dauphin Island,” the press release read.

When the #CoastGuard members located the burning vessel about 40 minutes after they got the call, they approached it and found that the three commercial snapper #fishermen had narrowly escaped by jumping onto a life raft. “The #boatcrew arrived on scene at 6:35 p.m., located the three people and transported them to #StationDauphinIsland to awaiting emergency medical services in stable condition,” according to the release.
Once the fishermen were safely onshore, the Coast Guard crew returned to the scene with members of the Dauphin Island Fire Rescue to put out the blaze. “It was burned pretty good,” said Ensign Trevor Vallet, who works in the pollution response and operations center at Coast Guard Sector Mobile.

Thankfully, no one was injured during the incident and Vallet said the fire was finally extinguished around 8 p.m., according to a report by the Navy Times. “The scorched hull has been towed back to shore and there are no restrictions for mariners operating in the bay where it burned,” the report noted.

Thursday, Coast Guard environmental investigators went back to the scene and determined there was no pollution in the water, which indicated that all of the boat’s fuel had been consumed during the blaze. “It all burned,” Vallet commented. “The Coast Guard is an agile and adaptive problem solver, with a bias for action, and ever vigilant in order to prevent the next maritime disaster and respond when we are needed,” its website stated. #binspirednews 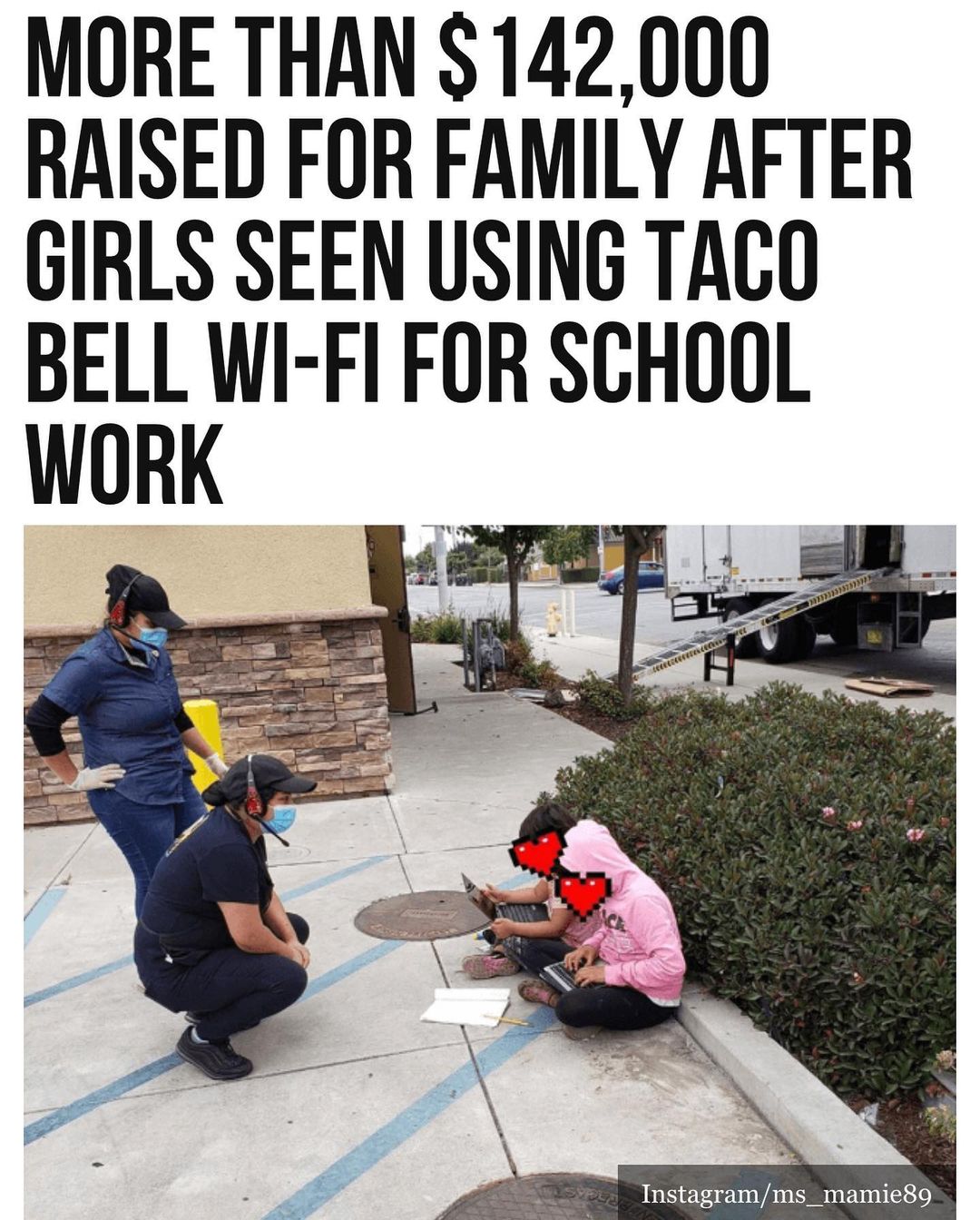 More than $142,000 has been raised for a family in #California after two girls w…