The Tokyo Olympics’ organizing president, Yoshiro Mori, came under fire earlier this week over sexist comments he made about women and, while he later apologized, said he has no intention of resigning from the committee.

Mori was quoted as saying women are “annoying” because they can talk too much during meetings. He reportedly made the comment after he was asked about increasing the Olympic Committee’s ratio of females on the board to 40%, according to the Japanese newspaper Asahi Shimbun.

“Women have a strong sense of competition. If one person raises their hand, others probably think, I need to say something, too. That’s why everyone speaks,” he said.

Mori added: “When you increase the number of female executive members, if their speaking time isn’t restricted to a certain extent, they have difficulty finishing, which is annoying.”

On Thursday, after an uproar, Mori apologized for his derogatory comments.

TOKYO OLYMPIC ORGANIZERS REITERATE ‘WE WILL HOLD THE GAMES’

“The statement made at the Japan Olympic Committee was an inappropriate expression, contrary to the spirit of the Olympics and Paralympics,” he said. “I am deeply remorseful. I would like to withdraw the statement. I would like to apologize for any unpleasant feelings.”

The 83-year-old added he was “not thinking” about resigning.

The International Olympic Committee (IOC) said it considered the matter resolved and would not urge the former Japanese prime minister to step down.

“President Mori has apologized for his comments today. With this, the IOC considers the issue closed,” the IOC said.

Tokyo is pushing to get the Olympics underway after postponing them for a year because of the coronavirus pandemic. About 80% of Japanese residents say the Games should be postponed again or canceled altogether. 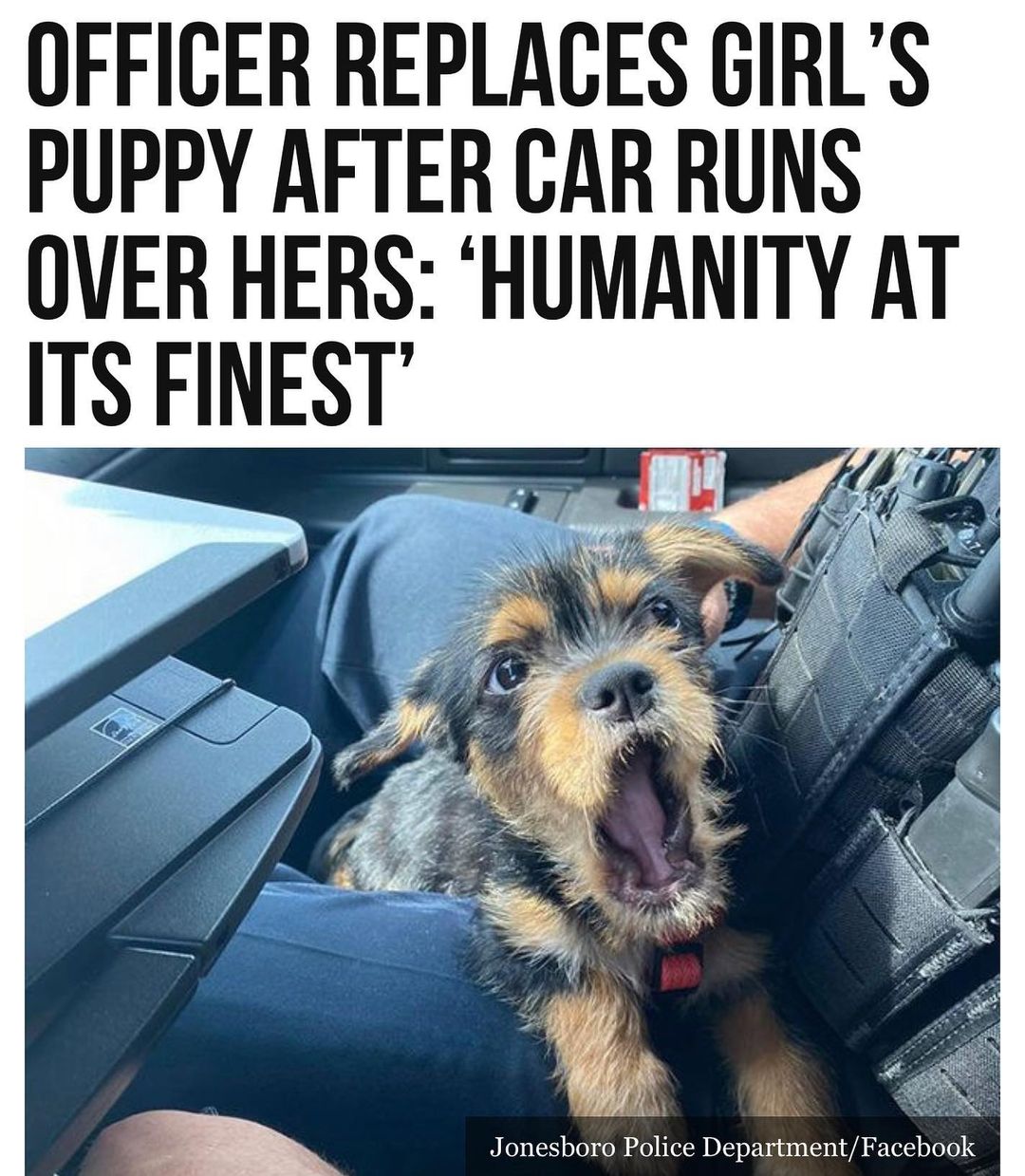 Mushroom Expert Merlin Sheldrake: “Fungi Can Teach Us a New Way of Looking at the World”